The above video was taken at a Walmart in Johnson City, Tenn., according to Instagram user jcooper770. Such instances weren't limited to a single Walmart store, according to various Internet users:

Lmao there's a fight at Walmart

Thank god we got out asap from walmart because too many people were starting to fight -.-

Report of a fight at Walmart in the garden center on Morgantown Rd.

I have never felt more shame for humanity than I do right now watching people in Walmart fight over a tv, Alabama bookbag & a $14 blender

I almost got ina fight in walmart 😂

There was a fight at walmart

So I was just in Walmart and there was a fight over a tv...

I heard it was fight in Wal MArt over 2k14

Seen the first fight of the night 😂 only at Walmart

Watching these ppl fight over laptops in Walmart was sad #Mericuh

Walmart is like a war zone.. Fight to the death to get the shit you want

Walmart spokesperson Brooke Buchanan told The Huffington Post such incidents don't accurately depict what she describes as a successful Black Friday for the retailer.

"We've got great feedback from customers and associates across the country," Buchanan told The Huffington Post. "A few tweets aren't representative of what's actually happening at 4,600 stores." 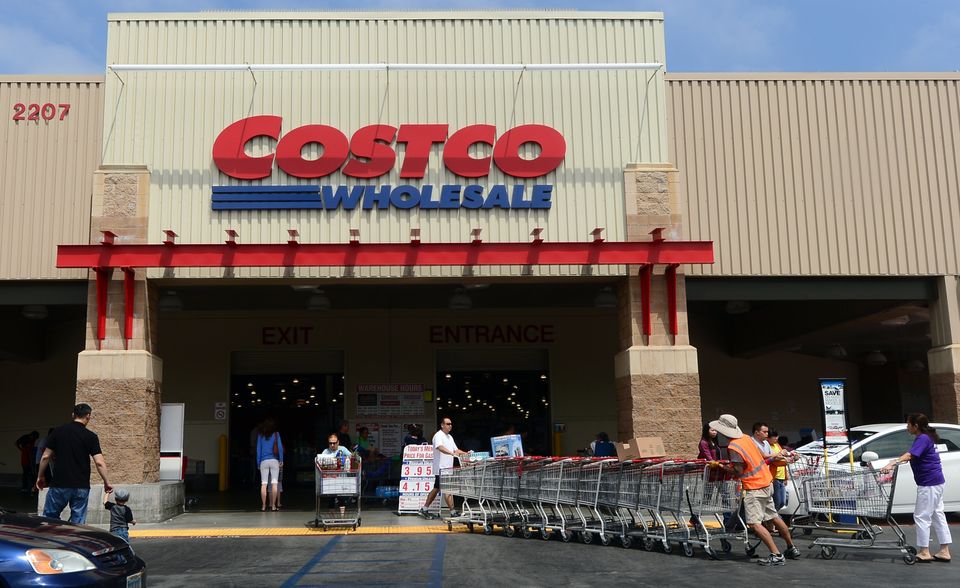