Walmart and Gap are working on their own independent safety plan to prompt reform in Bangladesh after both retailers declined to sign the Accord on Fire and Building Safety, Women's Wear Daily reported. Forty other retailers, mostly European, have agreed to the latter pact.

Over the next 30 days, the two U.S. companies will work together with a coalition of other firms and industry trade groups to come up with "a single, unified action plan," along with a schedule to implement it across Bangladesh's garment industry.

Worker safety in Bangladesh has garnered international attention since the collapse of the Rana Plaza building killed more than 1,100 workers, prompting retailers and labor groups to mobilize in an effort to prevent additional tragedies.

Former U.S. Sens. George Mitchell (D-Maine) and Olympia Snowe (R-Maine) will serve as "independent facilitators" as the retailers develop the plan, which they intend to release by early July.

"Retailers approached us and asked us to facilitate an independent forum to discuss how to create an effective, unified safety plan in response to the recent tragedies in Bangladesh," Mitchell said in a draft release obtained by WWD. "The purpose of these meetings will be for the Alliance to agree upon and establish a framework to effectively address the systemic safety issues and improve working conditions within the Bangladeshi garment industry."

It's likely that the agreement that comes out of these discussions will not be a legally binding pact, since Gap cited the binding nature of the previous plan as the primary reason that it refused to participate.

This marks the third safety reform plan being pushed since the Rana Plaza disaster. The Accord on Fire and Building Safety, which actually originated last year, has the greatest amount of support from retailers, and the North American Bangladesh Worker Safety Working Group unveiled its own nonbinding plan earlier this month.

PHOTO GALLERY
Who's Missing From The Bangladesh Safety Accord?
Kim Bhasin
Contributor
Suggest a correction 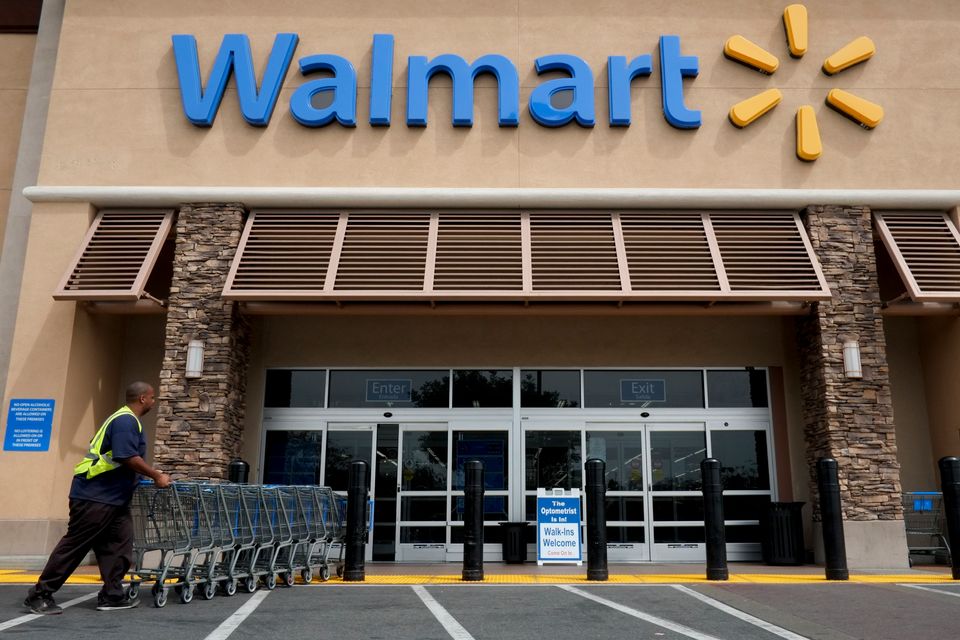