If you're just reading about Patti LaBelle's sweet potato pies -- as Drake's album says -- it's too late.

LaBelle's sweet potato pies are currently out of stock at Walmart, thanks in part to James Wright Chanel's animated and soulful review posted on Youtube last Thursday.

The legendary R&B diva has a number of recipe books and according to the Associated Press, began a partnership selling her sweet potato pies with Walmart in September.

The corporation is "working as hard as possible" to get the hot item pies back in stock at Walmart locations," Kinna Thomas, senior buyer for cakes and pies at Walmart said in a video statement.

"I'm so excited about the buzz that we've gotten on this pie," Thomas said. "James, I want to personally thank you for everything you've done to draw interest on this product for us."

Consumers were literally grabbing LaBelle's pies by the second, just days after Chanel's review was posted to Youtube.

"Walmart sold one pie per second for 72 hours straight last weekend," a Walmart representative said in an e-mail statement to The Huffington Post.

The pies, which sell for $3.48 according to Walmart's website, were the most visited food item on the company's site and the second most searched food item on its site -- next to turkeys, the representative added.

Walmart's site isn't the only place the pies have gotten attention. Many have tweeted and posted videos about LaBelle's pies following Chanel's review. An eBay listing reveals one seller offering the pie for $40.99 -- nearly 12 times its original price.

*calls Walmart* @DevinDanielle12: Hi, can you transfer me to your Bakery department? Operator: We're out of Patti LaBelle pies.

But perhaps the most exciting response to Chanel's review, was by the music legend herself.

Chanel told local Fox 32 News in Chicago that LaBelle personally called him to thank him for his review.

In an effort to supply the high demand of LaBelle's pies that Chanel claims turns you "into Patti" -- Kerry Robinson, vice president for bakery and deli at Walmart, told NPR the corporation is in the process of "securing another 2 million pounds of sweet potato." 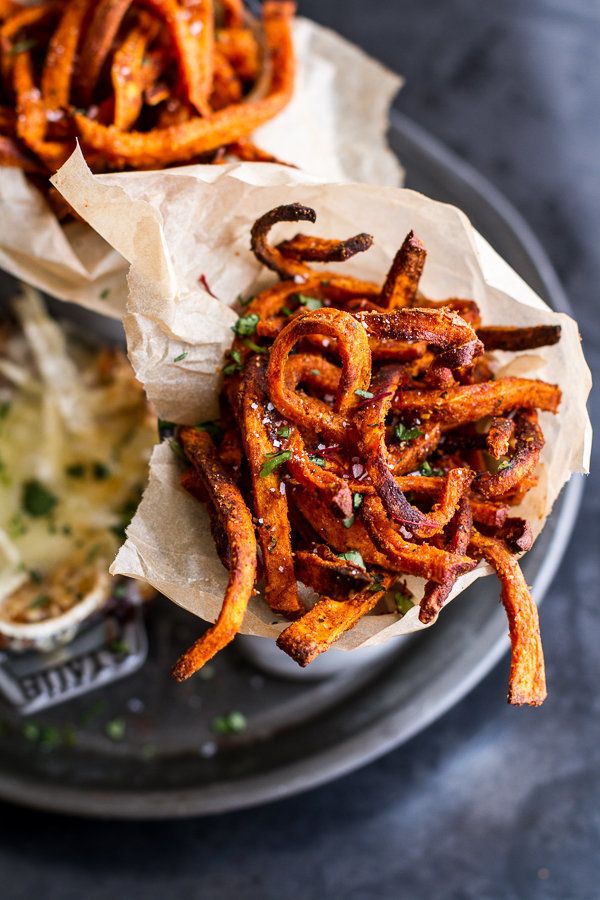