DALLAS -- On Thanksgiving afternoon, as freshly stuffed Americans prepared for the shopping bacchanal known as Black Friday, hundreds of Walmart workers readied themselves for a wholly different experience: joining strikes and labor actions planned for the next two days at some 1,000 Walmart stores around the country.

Here in Dallas, as well as in Miami and the San Francisco area, Walmart employees were planning to walk off work and demonstrate early Thursday evening, as shoppers began to arrive in pursuit of the ultra-cheap deals known as doorbusters. The strikers sought to protest low wages and a lack of benefits, while also challenging what they allege has been a pattern of Walmart's retaliation against workers who try to organize. They hoped to use the Black Friday spotlight to sway shoppers to their side.

"It's a question of education," said Josue Mata, a maintenance worker at one Walmart store in Dallas and a member of OUR Walmart, the labor group that is coordinating the strikes. "We have to show people that we're not just a crazy bunch of protesters."

But Walmart, the world's largest retail chain, was banking on the labor actions amounting to not much in the face of enormous consumer demand for what it provides best: a wide array of products at some of the very lowest prices available. "We don't expect this to have a significant impact," Walmart spokesperson Kory Lundberg told The Huffington Post in a phone interview. "The overwhelming majority of our associates are excited for our Black Friday events." (The company calls its workers "associates.")

In short, the protests aimed at Walmart on what is traditionally the busiest shopping day of the year may constitute a test of the nation's sympathy for low-wage workers -- many of whom earn so little that they qualify for food stamps -- against the powerful American yearning for a great deal.

Have you worked at Walmart? The Huffington Post wants to know about your experience. Send us an email.

In Dallas, about 200 people were expected to protest Thursday night, according to Colby Harris, a three-year employee in the produce department of the nearby Lancaster, Texas, store who has become a public face for the workers' movement. "This is only getting bigger," he said over breakfast at Waffle House on Thursday morning.

Despite a notoriously unfriendly attitude toward unions, Dallas has become a main center for the strikes, along with Los Angeles and Chicago. Harris' store was one of the first to host protests back in October, when, for the first time in Walmart history, its retail workers in 28 states went on strike.

Around 6 p.m. Thursday, Harris, Mata and 200 others -- including Walmart employees, organizers from the United Food and Commercial Workers Union and activists from the local Occupy chapter -- planned to meet at a hotel in South Dallas. The group would then split up to picket at multiple stores and regather around 10 p.m. at the Walmart Supercenter on West Wheatland Road. In Miami and San Leandro, Calif., protesters were planning flash mobs complete with dance routines.

Mata acknowledged that approaching the bargain-hungry might be difficult. "The classic question [from local reporters] is, 'Why don't you just accept what you have?' They say, 'You should be thankful you have a job.'"

Like other strikers, Mata said many Walmart jobs pay barely enough to survive. According to the company's internal pay plan, recently obtained by The Huffington Post, employees can work at Walmart for decades before they make much above minimum wage. And as the largest private employer in the U.S., Walmart has an outsized influence on working conditions in the retail industry as a whole.

Walmart says it has done little beyond the norm to prepare for the Black Friday strikes, which it expects to be minimal. But a handful of sources around the country as well as news reports claimed that Walmart managers were intimidating workers into not protesting. Vanessa Ferreira, an Orlando, Fla., Walmart worker, was charged with trespassing when she went on strike this week. Another worker in Oklahoma told The Nation that managers at his store informed workers they would see smaller bonuses if protests disrupted Black Friday shopping.

On Tuesday, OUR Walmart filed a complaint with the National Labor Relations Board (NLRB) accusing Walmart of retaliating against striking workers. The previous Friday, Walmart had filed its own complaint with the NLRB, alleging that the United Food and Commercial Workers Union, which supports OUR Walmart financially, has illegally picketed in order to gain union recognition. Walmart has repeatedly denied that it has ever retaliated against its workers.

Fearing police and security confrontations, the strikers adjusted their plans to go inside the stores, according to Alan Morrisette, a field organizer for the union's Making Change at Walmart Campaign. All demonstrations on Thursday and Friday would be held outside the stores, he said.

Walmart did not comment on how it plans to handle striking workers. "Each store has an individualized plan of how they will get customers in and out of stores and deal with large crowds," said Lundberg. "If a walkout does happen at an individual store, the store management will judge that on a case-by-case basis. We think there are going to be so few of these it's best to be handled individually."

One worker in the Chicago area, who asked that her name not be mentioned for fear of losing her job, told The Huffington Post that managers earlier this week covered up her store's employee rights notice, which informs workers of their right to concerted action. Her managers also implemented a new program that would give workers an extra 10 percent discount on Walmart purchases for working on Black Friday, she said.

Harris and Mata said the program, dubbed "associate appreciation day," had been recently implemented in their Dallas-area stores as well. "They're trying to get on our good side to get us to forget what it's like most of the time," said Harris.

In an ideal world, Harris said, Walmart would meet all of the strikers' demands by publicly committing to raise pay, improve benefits and not impede workers' efforts to unionize. But even if the company simply reached out to OUR Walmart to express an interest in compromise, he would be happy, Harris said.

"We already consider this a victory," said Harris. "People are hearing us, and Walmart knows we're not going to stop."

CORRECTION: An earlier version of this story described one Walmart store as located in Wheatland, Texas. In fact, the store is on West Wheatland Road in Dallas. 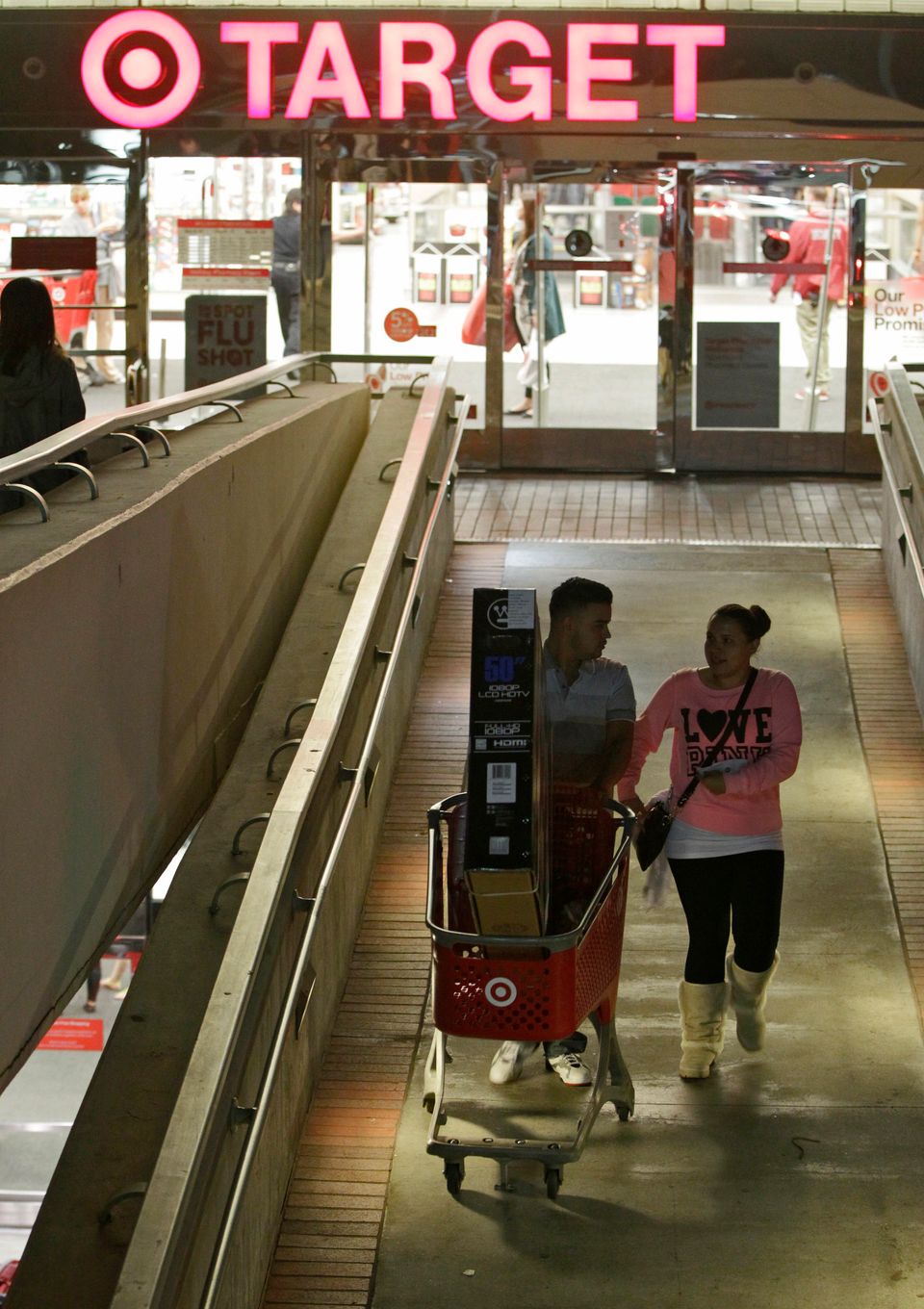