The widening gap between executive and worker pay came into sharp relief earlier this week when Walmart announced that CEO Michael Duke made $20.7 million in 2012, a 14 percent pay increase from the prior year.

It would take a full-time hourly Walmart employee, who earns $12.67 per hour according to the company's website, more than 785 years to earn Duke's annual salary. That's up by about 100 years from Duke's 2011 pay package of $18.1 million. This calculation is probably on the low side, as it assumes a Walmart employee works 40 hours a week, 52 weeks a year, never takes vacation and doesn't pay taxes.

Other groups maintain that Walmart's estimate of average worker pay is far lower. OUR Walmart, a small group of current and former employees backed by the United Food and Commercial Workers International Union, told The Huffington Post in a statement that workers are paid about $9 on average.

Walmart employs about 1.4 million workers in the U.S. -- the most of any private enterprise.

In a statement emailed to HuffPost, Walmart noted that Duke's compensation is "heavily weighted toward performance" and is designed for a full pay-out over three years. The company also said that it offers "unprecedented opportunity for associate advancement and we give our associates the chance to share in the company’s success." Hourly associates also earned more than $770 million in quarterly bonuses last year, according to the statement.

Still the rate of CEO pay has far outstripped wage growth for the country's rank and file. A recent report from the AFL-CIO, the leading federation of American labor unions, found that CEO pay grew at a rate 127 times faster than worker pay over the last 30 years.

CEO-to-worker pay gaps also extend beyond the retail sector. S&P 500 CEOs made 354 times more than their average workers in 2012, according to the same report.

UPDATE: 3:45 p.m. -- This story was updated to include a comment from OUR Walmart

PHOTO GALLERY
Workers Who Stood Up To The Boss
Caroline Fairchild
Associate Business Editor, The Huffington Post
Suggest a correction

Walmart's Average Employee Would Have To Work 785 Years To Earn CEO's Annual Salary: Analysis [UPDATES]
Workers Who Stood Up To The Boss 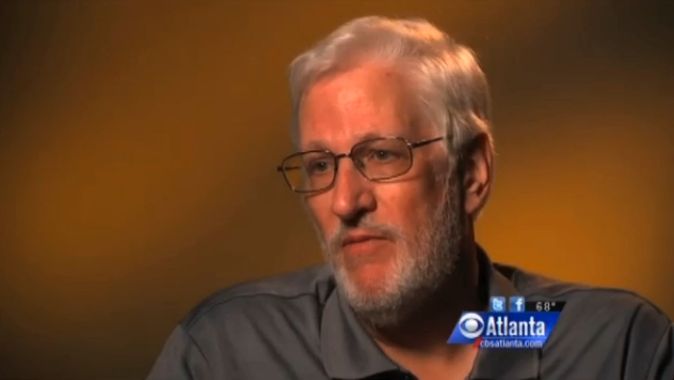