On the day before Thanksgiving last year, Vanessa Ferreira went on strike at her Walmart store in St. Cloud, Fla. As HuffPost reported at the time, shoppers there could be forgiven if they missed the spectacle of Ferreira's walkout protesting the retail chain's treatment of its employees. She was the only worker at the store to do so, and she was quickly rewarded with an order from police to leave the premises.

A little over a week ago, Ferreira was fired.

Ferreira's boss told her the reason for her dismissal was taking extended breaks while on the job, but the 59-year-old Ferreira told HuffPost she believes she was let go because of her activism that started with her solo strike ahead of the holiday six months ago.

Ferreira worked as a cake decorator in the store's baked goods department. After nearly eight years on the job, she earned $11.90 per hour, for a salary of roughly $25,000 per year when she was fired, she said.

"Walmart does not want you to say anything," Ferreira said. "They don't want you to ask questions. They want you to sit there and obey. When you start asking questions, they start retaliating."

The store manager in St. Cloud referred questions on Ferreira's firing to the company's press shop. Walmart spokeswoman Brooke Buchanan said that Ferreira had logged five hours she hadn't worked over the course of 12 days -- a charge Ferreira denies.

It was "a clear violation and abuse of our policies," Buchanan said. "In fact, at least one other associate in the same store was recently fired for similar abuse of break periods."

Ferreira's dismissal comes during a renewed public debate over pay and working conditions at the world's largest private-sector employer. Citing low wages and a lack of affordable health care, several hundred employees like Ferreira took part in small but high-profile worker strikes surrounding the retailer's Black Friday shopping festivities late last year. The fallout from those demonstrations, in turn, has prompted a slew of litigation between the retailer and a union-backed worker advocacy group.

Bruised by national coverage of the labor unrest -- not to mention reports of empty store shelves, a wide-ranging Mexican bribery scandal and manufacturing ties to a a Bangladesh factory fire that killed 112 people last year -- Walmart has launched an advertising campaign to promote what it calls "the real Walmart." That brand image includes "tremendous career opportunities for its associates."

Ferreira, for one, doesn't buy into the career opportunities line. Dissatisfied with low pay and what she calls a lack of worker voice in the stores, Ferreira joined OUR Walmart, a group launched by the United Food and Commercial Workers (UFCW) union that has been trying for years to unionize Walmart stores. Late last week, the group filed an unfair labor practice charge with the federal labor board on behalf of Ferreira -- one of 30 recent charges the group lodged against Walmart -- claiming her firing was retaliation. The agency has not yet ruled on Ferreira's charge.

Before she was fired, Ferreira had been talking to her colleagues at work about organizing to improve working conditions, and she said her boss had recently asked her if she understood the store's policy on "solicitation." According to Ferreira, the manager asked her to sign a paper pledging she understood the policy. Ferreira said she refused. Later, she was reprimanded for the alleged extended breaks, she said, and was informed on May 18 that she was being terminated.

"I was watching myself because I knew they were watching me," Ferreira said. "I wanted to know what evidence they had. She said she didn't have to show me anything."

Dismissing the strikes and demonstrations as union-instigated stunts, Walmart has filed lawsuits against OUR Walmart and its supporters. The company has accused the group of trespassing on Walmart property and disrupting stores since last year's Black Friday events, including at Florida locations like Ferreira's.

Among those who protested in Florida was Rep. Alan Grayson, Ferreira's congressman and a progressive Democrat known to back low-wage workers. On Thanksgiving Day, Grayson visited a Walmart store and doled out turkey sandwiches along with literature telling workers of their rights to organize. According to Grayson, the store manager had him and others escorted out of the store.

Grayson told HuffPost that he believes Walmart's trespass lawsuit in Florida amounts to what's known as a "SLAPP suit," or "strategic lawsuit against public participation," meant to intimidate detractors through the threat of litigation.

"When the largest company in America deploys an army of lawyers to sue defenseless unemployed individuals, that action certainly is intended to bully and intimidate company employees, and prevent them from exercising their rights," Grayson, a lawyer, said in an email after reviewing the lawsuit. "Ruthless anti-union bosses used to send in the Pinkertons; now they send in the lawyers."

Walmart's Buchanan said that Grayson was "misinformed" about the lawsuit and that his description was "inaccurate."

"The suit involves protecting private property rights from repeated trespasses, and that is all," she said. "Unfortunately, we know there are others like Congressman Grayson who base their opinions on misconceptions rather than the facts, and that is why we recently launched a campaign to show people the unlimited opportunities that exist at Walmart."

This week, OUR Walmart announced the start of a "prolonged strike" by at least a hundred workers, many of whom will caravan to Bentonville, Ark., for demonstrations at the company's annual shareholder meeting. Like the Black Friday walkouts that preceded them, the current strikes will likely involve just a tiny fraction of Walmart's more than one million U.S. workers, and probably won't cause even a small hiccup in the company's operations. Organizers, however, say they're hopeful the demonstrations will lead other Walmart workers to join.

Ferreira is among the workers now traveling to Bentonville. She still hasn't received her last paycheck and hasn't been able to apply for unemployment benefits yet. Her husband works as a plumbing supervisor at the Orlando airport and will have to float the couple on his wages alone. Ferreira said she may bake cakes on the side to help make ends meet.

For all her criticism of Walmart, Ferreira told HuffPost she hopes to win reinstatement through the labor board. She said that she loves her job baking cakes -- she just wishes the company treated employees better.

"The greed is just ridiculous," Ferreira said. "Nobody wants to pay you anything. They just want to take it away. You can't live on that. And its not just Walmart. It's everywhere."

HuffPost Readers: If you're making $10 an hour or less, we want to hear about how you're getting by: the strategies you're using to cope, the things you're cutting back on, the programs you're relying on, or whatever else you want to share.

Give us a call at 408-508-4833, and you can record your story in your own words. Please be sure to include your name and phone number. Or you can send us a note at openreporting@huffingtonpost.com. We will never publish your name or any identifying details without your permission. 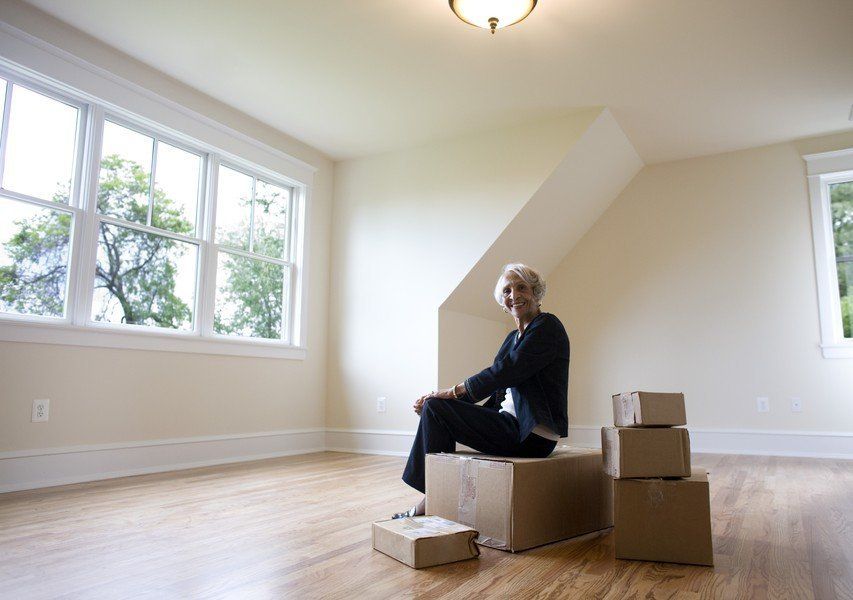