New photos show the grisly spoils from an illegal hunt in which the American dentist who killed Cecil the lion unlawfully brought down a black bear.

The photos of the 2006 hunt in the woods of northern Wisconsin show Dr. Walter Palmer with the carcass of a large black bear. He obtained a permit to hunt in one county, but shot and killed the bear 40 miles out of bounds, according to ABC News' "20/20", which obtained the images via FOIA request.

U.S. Attorney John Vaudreuil told "20/20" that Palmer and his guides knew they were in the wrong. Vaudreuil said Palmer offered his companions hush money.

"He was offering to pay, it turns out, about $20,000 to keep the others who were in the hunt, to have them lie, so that’s a fairly aggressive cover-up,” Vaudreuil said.

But the guides wouldn't lie. In 2008, Palmer was fined $2,939 and placed on one year of probation for lying to federal authorities twice about where he shot the bear.

Palmer is facing poaching charges in Zimbabwe for killing Cecil the lion while on safari in July. Cecil had been tagged and studied by a team of Oxford University scientists for more than a decade.

His guides allegedly lured the famous research animal out of a preserve with bait, then the dentist shot Cecil with a bow and arrow. He tracked the injured lion for almost two days before killing him with a rifle.

International furor erupted as news of the hunt spread, ultimately forcing Palmer to go into hiding. He maintains that it was a legal activity for which he reportedly paid $55,000.

Palmer is an avid bow hunter who has stalked big game around the world, including cheetahs, buffalo and polar bears, according to The New York Times. 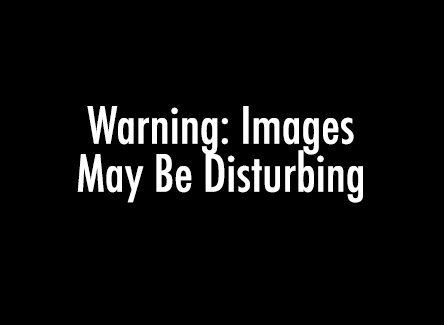