Robb was one of five CEOs and chairmen who appeared Monday on a panel called "Value and Values: Building a High-Performance Company" at the Milken Institute's Global Conference 2013 in Los Angeles. The discussion was hosted by Huffington Post Senior Editor Willow Bay.

(Watch part of the panel discussion from the Milken Institute's Global Conference above.)

When Bay asked Robb about plans for the first Whole Foods storefront in the city of Detroit, he not only knew the date it was opening (June 5th) -- he even knew the street corner where the store is currently being built.

"What we're trying to do in Detroit stretch the culture, stretch the mission a little bit." Robb said. "Culture is a living, breathing thing. It’s happening all the time. For us, in Detroit, I see thousands of communities across the United States don't have fresh healthy food."

Robb then addressed the concept of "food deserts." Many impoverished locations like Detroit are dubbed "food deserts" if the surrounding area doesn't provide access to fresh produce, meats and other healthy foods. While Robb admitted that the label was an "insulting term for that community," he also said that he sees the label as a reality.

"In Detroit, within the 138 square miles, the life expectancy is 12 years less than outside the city limits," Robb said. "That just happened to be, the story is too long for today, why we started there. We have a particular set of skills. We're going there to participate in the community."

The Whole Foods store in Detroit has been regarded as a significant investment by local leaders, enough so to warrant $4.2 million in community funds and tax credits and incentives from the city and state. But it won't exist in a vacuum: the grocery store is one of several full-service grocers located in the greater downtown area. Data Driven Detroit issued a report calling the "food desert" label a myth, asserting that the city supports over 100 grocers. Eastern Market, a historic food district in the greater Downtown area, attracts tens of thousands of weekly customers (and many local restaurants), who shop for farm-fresh produce and meats from its commercial vendors. Lafayette Foods and Ye Olde Butcher Shoppe both recently opened stores within a two-mile radius of Whole Foods' upcoming location. Upscale Michigan grocery chain Papa Joe's also recently announced it will be opening a full-service gourmet emporium in downtown Detroit. Michigan-based grocery chain Meijer is also building two big box stores in the northern part of the city. 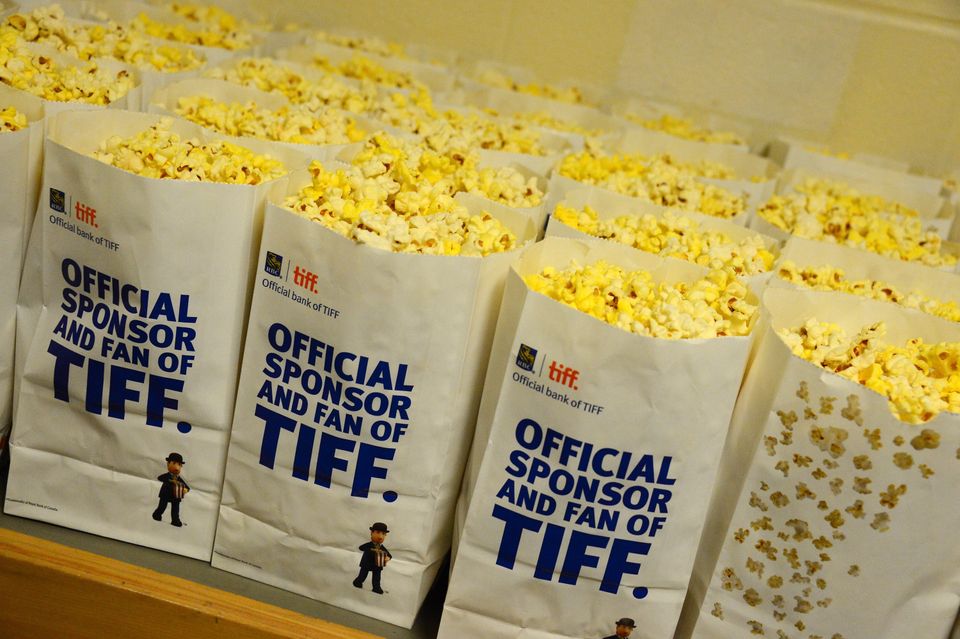