About a year ago, my shelter decided to try an experiment. We wanted to find out what would happen if we stopped labeling our dogs. Instead, we talked about the individual dog's personality, quirks, sociability with other dogs and people. We stopped guessing and labeling. We stopped talking about perceived breed.

If you walk into most any animal shelter, you'll likely find a wide variety of dogs of all shapes, sizes and colors. The vast majority of these dogs are of mixed-breed ancestry and will have two, three, five or even 10 or more distinct "breeds" in their DNA. In fact, it's estimated that about 80 percent of shelter dogs are mutts. What's cool about this is when you adopt a dog of unknown origin, you're getting a one-of-a-kind pet, which, because of its unique genetic mash-up, will likely live a longer and healthier life than its purebred counterpart.

The other thing you'll find when you walk through most animal shelters is that those same mixed-ancestry dogs are assigned a guess at the "predominate breed." This breed label is listed on a card on the front of the kennel just below the dog's name. 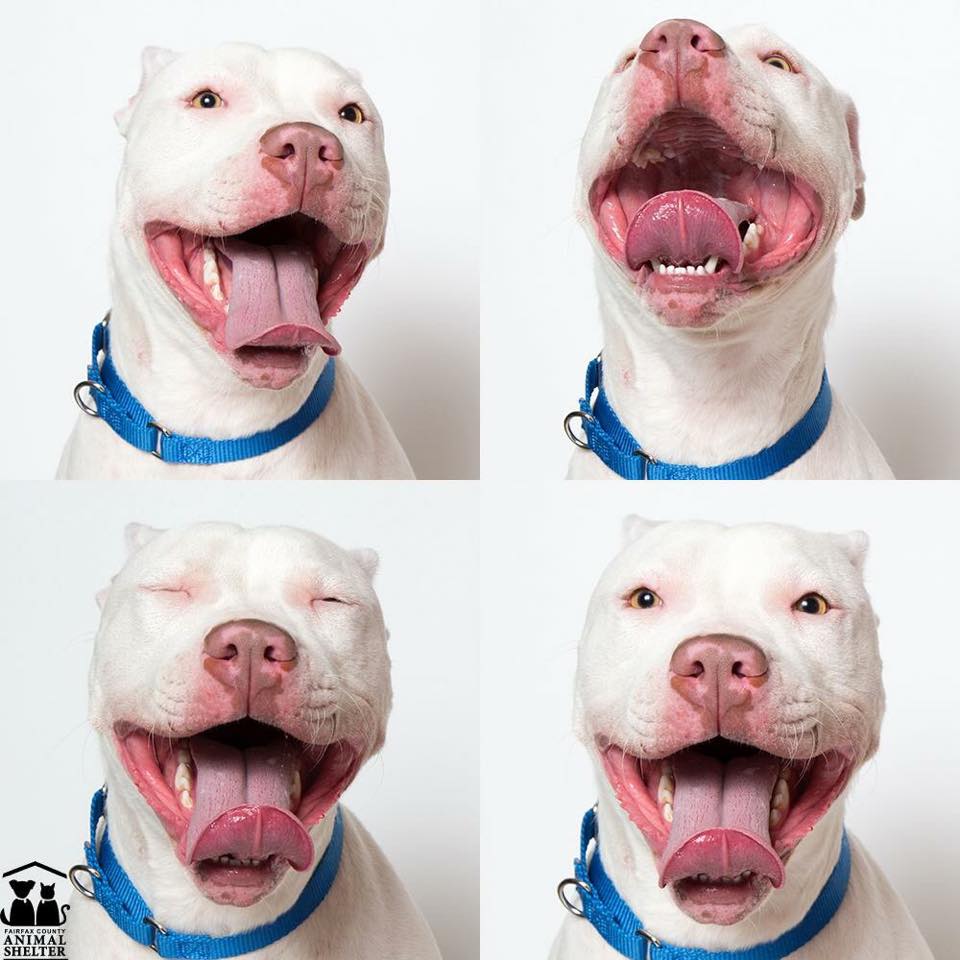 When a dog comes to a shelter as a "stray," a breed label is chosen by a staff member who looks at a particular dog and takes a "best guess." If there is more than one person guessing, they often disagree with each other and end up selecting one. When the dog in question has short hair or a rounded head or muscly body, the breed that is assigned is often "pit bull."

Even while, as animal welfare professionals, many of us would prefer to label all or most of our dogs as "mixed-breed," our shelter software systems require us to choose a breed and "mixed-breed" or "mutt" is not an option.

This is a problem for all shelter dogs, because adopters often choose or pass by dogs, at least partly, based on the breed listed on their kennels and the traits they associate with that breed. For dogs labeled as "pit bulls," this is an especially big issue. Because of media hype and stereotypes, the words 'pit bull' are like a stop sign for many adopters, causing them to walk by the kennel and ignore the dog in front of them. 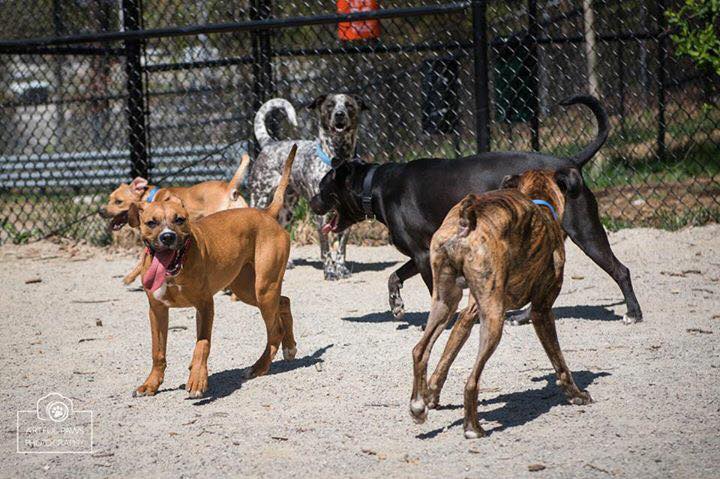 As an animal shelter worker who knows and loves each, individual dog, there is nothing more sad than seeing a potential adopter read a kennel card of a dog I love and say to their family member, "Not that one, it's a pit bull."

It's important to point out the term "pit bull" does not describe any breed of dog. Rather, it's a subjective label that means different things to different people and has no basis in science or genetics. In our mission to get our adopters to see the dog not the label, and in the interest of full disclosure, the most honest thing we could do when describing our dogs was to simply say, "We don't know what the breed or breed mix is."

When confronted with the misinformation of breed labeling, we stopped using any breed labels at all for dogs of any appearance. We did this because we asserted, the vast majority of dogs in our shelter are of mixed breed heritage and unless we have indisputable proof a dog came from a breeder and has a documented pedigree, we don't know for sure. Even then, how does a breed label, any breed label help a dog get a home?

The results have been surprising.

We have learned adopters will make their own visual breed identification whether it's written on a kennel card or not. It simply isn't necessary nor is it honest for us to present our guesses of any breed as if they are fact. And when our adopters ask the breed of a dog they're interested in, it gives us a great opportunity to explain to them they're probably adopting a multi-breed dog, a mutt. In addition, we're matching shelter dogs with new families by helping adopters focus on the uniqueness of the dog and not the label.

We are committed to being honest with potential adopters. If the dog they are interested in might be visually identified as a breed that faces restriction, we make them aware that breed specific laws or housing rules could affect them. 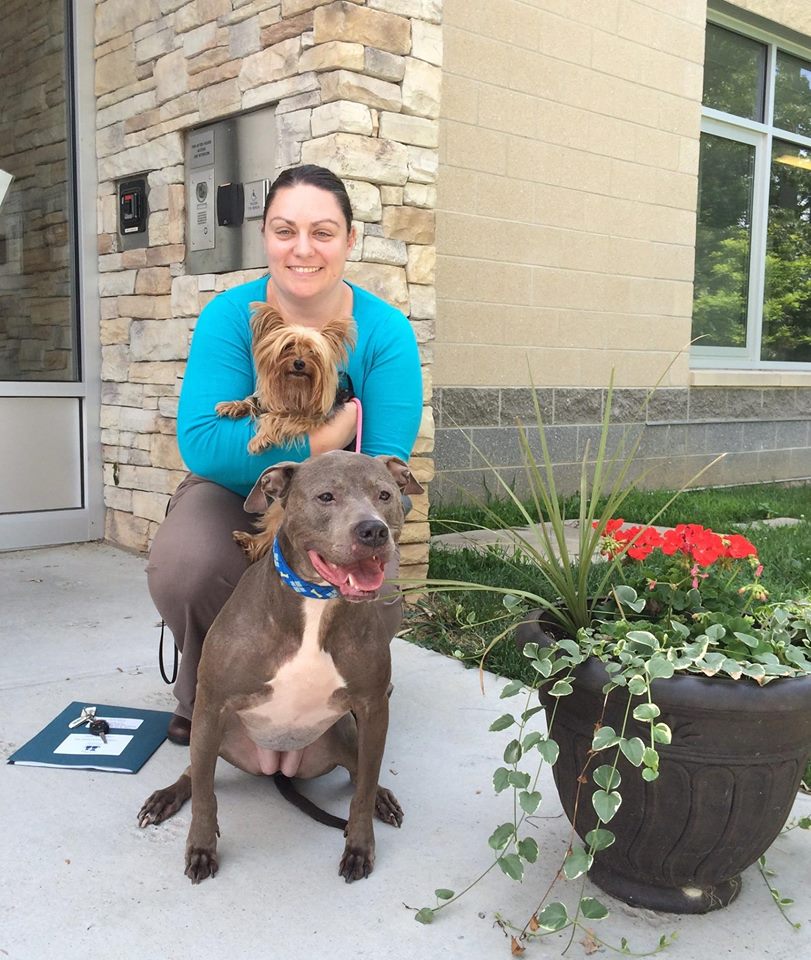 At our shelter, we're having a lot of success focusing on the dog, not the perceived breed. But each community has its own challenges and in some places, not labeling dogs by breed is impossible because of breed specific legislation or breed-based adoption restrictions. What then?
It's up to us, as advocates for shelter dogs, no matter what our particular situation or role in helping homeless pets, to start explaining to people that breed labels are subjective. The guesses that comprise breed labels in shelters are wrong at least 50 percent and often 75 percent of the time. We should be telling people that the vast majority of shelter dogs are mutts or mixed breeds. The way a dog looks says nothing reliable about their behavior.

Kristen Auerbach is the deputy chief animal services officer at Austin Animal Services in Austin, Texas. This article is written about the Fairfax County Animal Shelter in Fairfax, Virginia, where Kristen previously served as the assistant director.