Self-objectification has become a national epidemic with impossible standards. There is a sexual double standard in a hook-up society that portrays women as sexual objects. The mass media trends work to get revenue, discourages literacy on gender issues, and disempowers girls with The Lolita Effect. This is evident in advertisements in Hollywood that display girls searching for "the one" to make them whole. 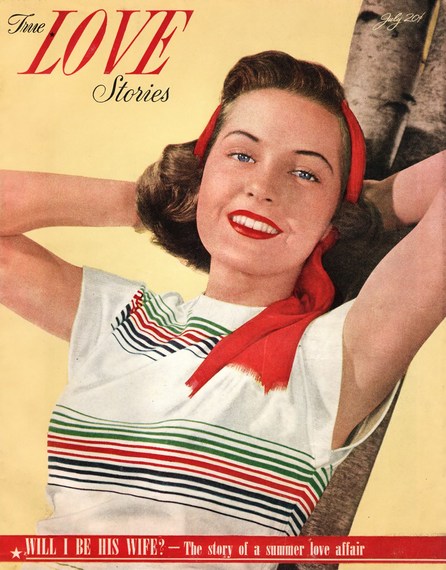 Psychologist Carol Gilligan saw a decline in female self-confidence as early as eleven years old. Judith Levine claimed girls are more likely to be ruined by cultural ideals of love and romance than by sex because sexuality is both a blessing and a curse on the journey towards self-love. Lily Allen mocks these ideals in her single "Hard Out Here" when she asks, "Don't you want to have somebody who objectifies you?" Cultural sexual pressures also bring consequences for boys, as they are unconscious of their involvement with the connection between sex and love. Levine describes masculinity as policed "by boys against other boys." Extreme masculinity has been linked with violence. In Reviving Ophelia: Saving the Selves of Adolescent Girls, Maru Pipher goes as far as to describe those who engage in sex as "casualties."

These engagements stem from "wanting," what Levine defines as feelings of great urgency and unmistakable intensity. In The Power of Now, Eckhart Tolle describes this need as "the longing for an end to duality" on the "level of form," where it cannot be found because sex is only the "ego's substitute for salvation." Tolle states true relationships make us conscious rather than happy because true love arises from beyond the mind and represents the fulfillment of the divine. Furthermore, enlightened relationships are rooted in being. Tolle argues that women are closer to enlightenment because when women feel their emotions, they are not far from the radiant inner beauty underneath. 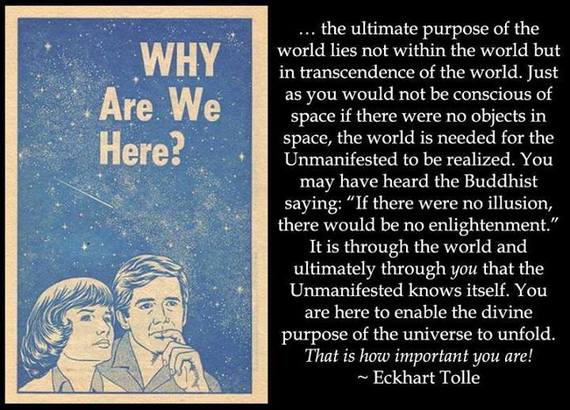 A healthy and responsible sexual education would mean political correctness would not keep us from saying what needs to be said. The lessons would be built on love, enlightened relationships, resiliency, boundaries, vulnerability, self-compassion, equality, and unity. Moreover, adolescents would be encouraged to discover their true inner power.