The "Warcraft" movie just leveled up.

Saturday at the BlizzCon gaming convention, the characters for the upcoming movie based on the "World of Warcraft" games were finally announced. Though details were previously being kept under wraps, it was confirmed that the specific characters would be divided between rival armies Alliance and Horde.

Duncan Jones ("Moon") is set to direct the film, and released posters indicate it will hit theaters March 2016.

For more on the movie, check out IGN's take on the "Warcraft" Comic Con panel, which will probably get you more excited than ever: 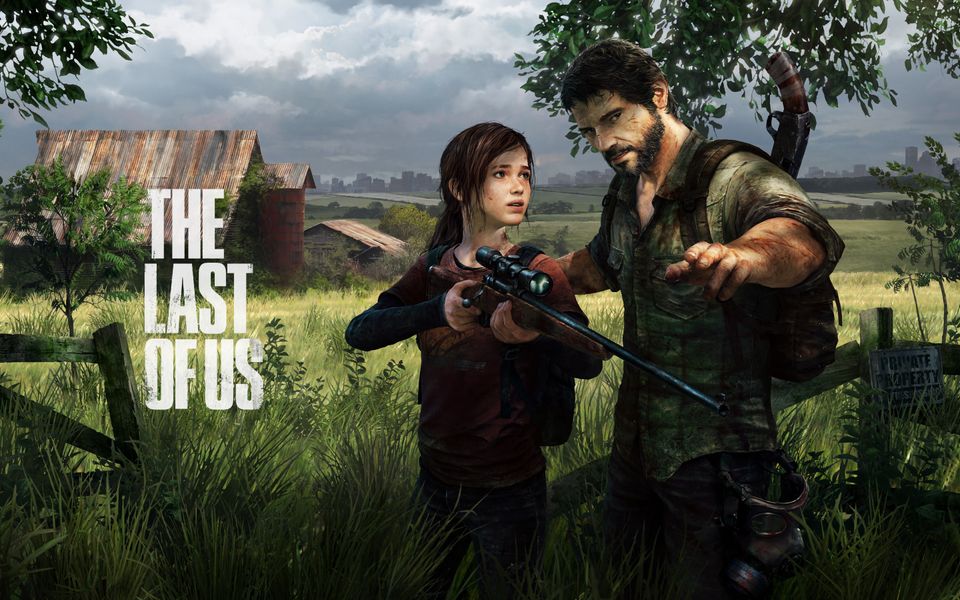 1 / 10
The Last Of Us
1. "The Last of Us" Naughty Dog / Sony PS3 Games have long aspired to be respected as art, or at least as much as cinema, but their biggest hurdle has always been narrative. Well, that achievement has been unlocked with this unexpected epic from the folks behind the fun but far less-ambitious "Uncharted" games. "TLOS" takes place in a post-apocalyptic future where humanity has essentially been turned into zombies (they're actually infected by a mutated fungus) with most of the survivors turning out to be even worse. As a father who lost his daughter in the chaos and became a gun-runner, you must regain your own humanity by helping escort a young girl across a ravaged America to a resistance group that may be able to use her to create a vaccine. While there's plenty of combat on hand, it's the sharp writing, impressive acting (both voice and motion-capture), organic art direction and bleak storytelling that set this game above its peers and earned its ream of near-perfect reviews.