A lot of people talk about running off to join the circus. For Ward Hall, that was just the first step in an amazing career, working side-by-side with Percilla the Monkey Girl, Emmett the Alligator Skin Man, giants, pinheads, bearded ladies and other sideshow legends.

Ward began his amazing career in 1943, when Hitler still held power in Europe, traveling across the country for decades, managing shows for Ringling Bros. and Barnum & Bailey Circus. After 70 years, he and his traveling ensemble of self-proclaimed freaks are still on the road.

Hall finally teamed up with Tim O'Brien, longtime spokesman for Ripley's Believe It or Not! on his first biography, "Ward Hall - King of the Sideshow!" Ward told his story at a special event in New York, co-sponsored by HuffPost Weird News.

In the above documentary -- an original HuffPost production -- today's top sideshow performers and historians tell the stories of how Ward Hall blazed a singular path in entertainment history. 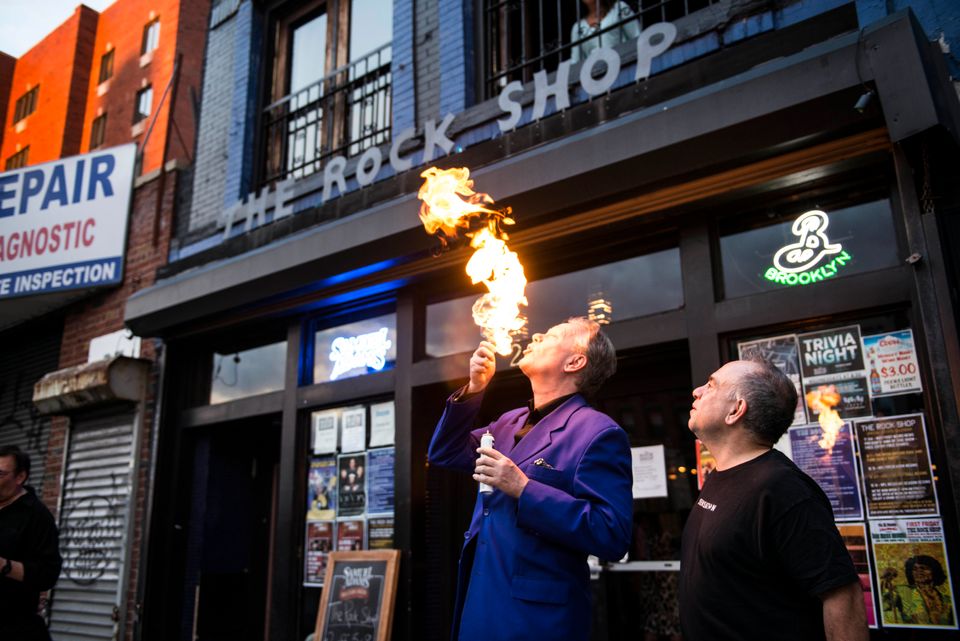