"Warm Bodies," due out Feb. 1, 2013, is trailblazing an entire new genre of movies: the zombie romantic comedy. Based on a widely popular novel by Isaac Marion, the movie stars Nicholas Hoult as the main zombie, R, and Teresa Palmer as his very human love interest, Julie.

"What am I doing with my life? I just want to connect. Why can't I connect with people?" Hoult questions himself in the trailer. "Oh right ... it's because I'm dead."

Much of the country is inhabited by zombies and the living humans are fighting to protect themselves. R begins to fall for Julie which, as he is a dangerous zombie, is very problematic. As R connects with Julie, she starts to believe that the love is healing all of the zombies.

Directed by Jonathan Levine ("50/50"), the film also features John Malkovich as the father of Palmer's character.

PHOTO GALLERY
Child Stars All Grown Up
Download
Calling all HuffPost superfans!
Sign up for membership to become a founding member and help shape HuffPost's next chapter
Join HuffPost 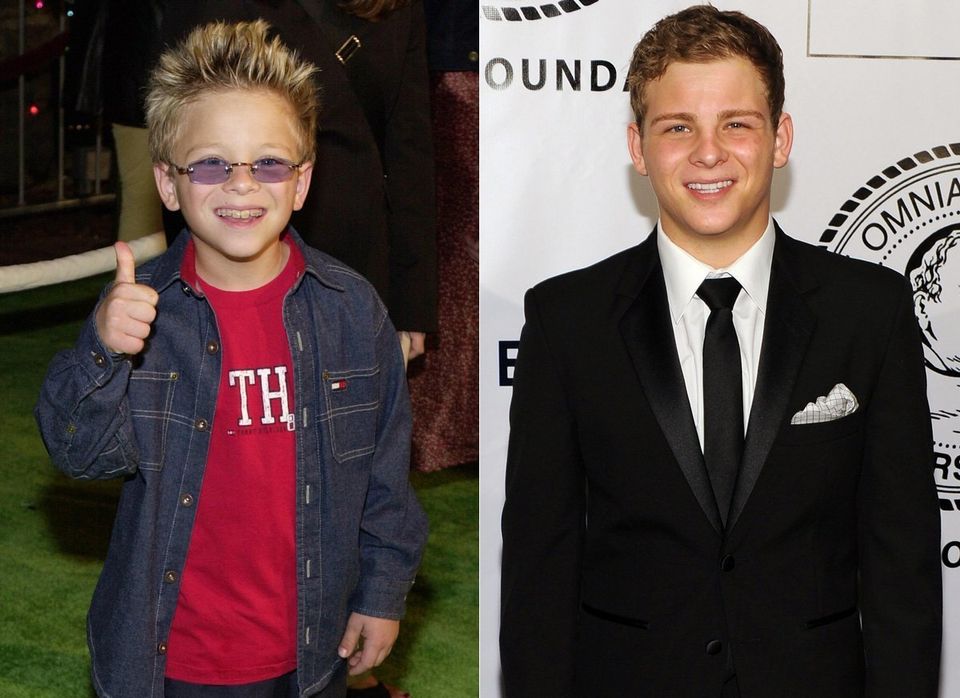