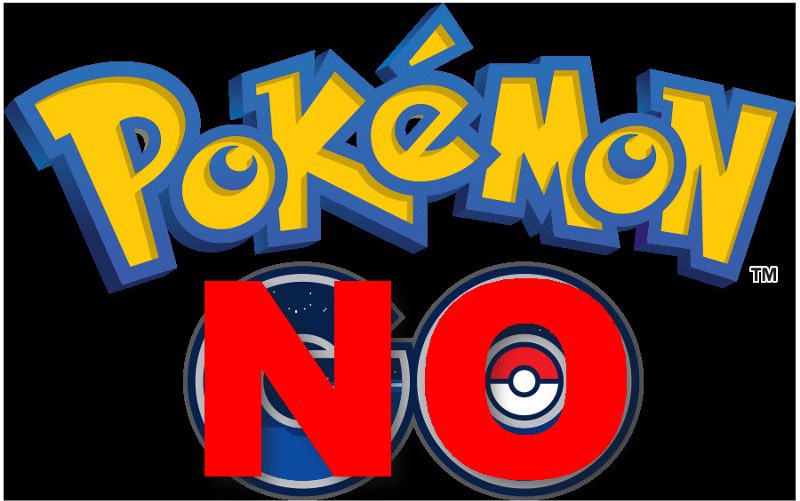 This week has been a catastrophe for Blackness. Two men, Alton Sterling and Philando Castile, were killed by police officers within 24 hours of each other. Neither had committed a crime that was punishable by death nor did they put any officers lives at risk.

It's inexcusable, unjustifiable and is perpetuated by a system that disproportionately targets Black Men.

Later in the week, five police officers in Dallas were killed in the line of duty by a single gunman during an otherwise peaceful protest concerning those cases of lethal force. All of these deaths are completely senseless.

Those are the facts.

In another sector of the internet this week, a mobile game called Pokémon GO was released. Being of the geekish human variety, I was inexplicably excited about this game. They were giving me a chance to catch 'em all once again, this time in the real world using an obvious combination of technology and magic. I downloaded it immediately when I saw the news of its release.

Even in the wake of such sadness, the iconic theme music started and it was impossible for me to prevent the delighted grin from taking over my face. As I was introduced to Professor Willow, who tasked me with assisting him with his research by catching as many Pokémon that I could, I giggled like a middle school girl being approached by her secret crush on the schoolyard. 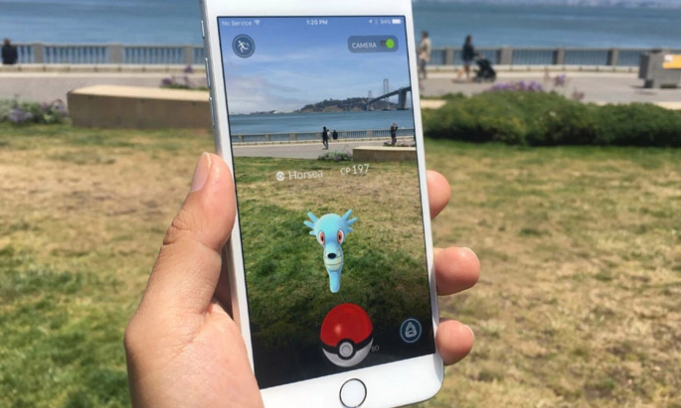 After capturing my first Pokémon, I started taking notes on the interface and how the game would work. It seemed straightforward enough. Using GPS, my avatar marks my position on a simplified version of what is essentially Google Maps. Little grass confetti animations show me where Pokémon might be located nearby. Seems reasonable that I should walk there and potentially this would allow me to catch one. I see a few that seem to be located in my apartment complex, but unfortunately it's getting late (around 10:30 p.m.) and I have a good ole' American 9-to-5 job. Like a normal adult, I started up my computer, played a couple hours of Overwatch, poked around on Facebook for another hour while in bed, then went to sleep.

Early the next morning, shortly after my partner left for work, I couldn't help but to give Pokémon Go another shot. I had about an hour before I needed to be at work so this seemed like the perfect opportunity. I threw some clothes on, fired up the app, and set out for an adventure.

Very quickly my Pokémon catching dreams were obliterated by the unfortunate reality that exist for a Black Man in America. I realized that if I keep playing this game, it could literally kill me. 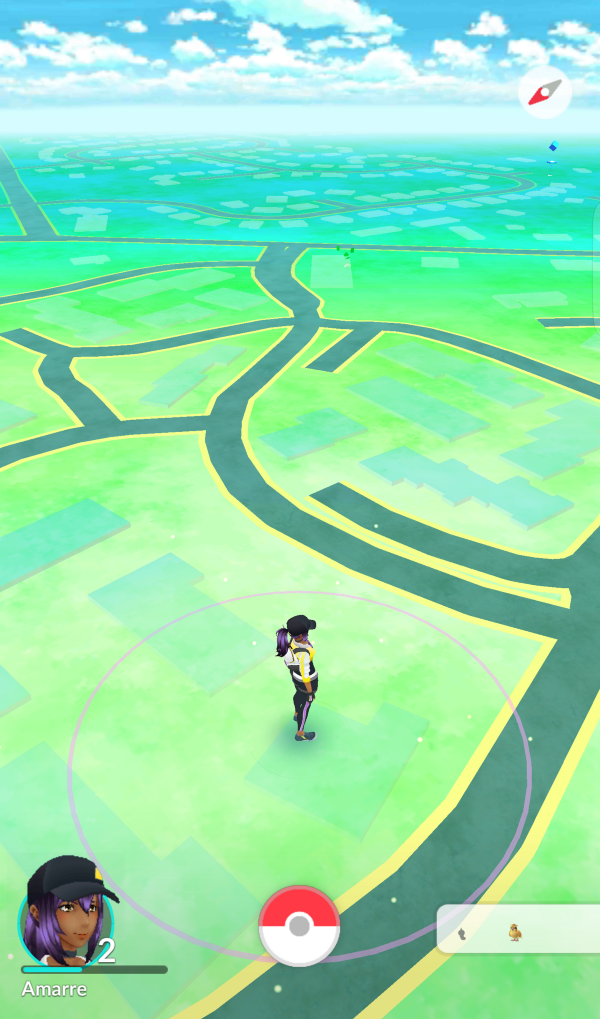 I play as a black female character because they are so few represented in video games.

I spent less than 20 minutes outside. Five of those minutes were spent enjoying the game. One of those minutes I spent trying to look as pleasant and nonthreatening as possible as I walked past a somewhat visibly disturbed white woman on her way to the bus stop. I spent the other 14 minutes being distracted from the game by thoughts of the countless Black Men who have had the police called on them because they looked "suspicious" or wondering what a second amendment exercising individual might do if I walked past their window a third or fourth time in search of a Jigglypuff.

When my brain started combining the complexity of being Black in America with the real world proposal of wandering and exploration that is designed into the gameplay of Pokémon GO, there was only one conclusion: I might die if I keep playing.

The breakdown is simple:

The premise of Pokémon GO asks me to put my life in danger if I chose to play it as it is intended and with enthusiasm. Let's just go ahead and add Pokémon GO to the extremely long list of things white people can do without fear of being killed, while Black people have to realistically be wary.

Honestly, I wish this was a joke post or a satire of some sort. It isn't.

A version of this post originally appeared on OmariAkil.com.