There’s a quiet intensity to Theresa Wayman, the guitarist and vocalist for indie art-rock band Warpaint. She sat beside me on a hotter than hell summer day wearing a flowy short dress, knee-high socks and vaguely smudged black eye-makeup. She was clearly a bit tired from the “huzzah” of her musician’s life but enveloped me in a lovely conversation for nearly 40 minutes.

Since the women-only quartet’s 2008 EP, “Exquisite Corpse,” the group has been releasing echoey, ethereal sounds that are easy to distinguish from the oversaturated pop-music scene. But they’ve changed things up with their newest release, “Heads Up,” out Sept. 23. They’re still as dark and delicious as ever, but they’ve expanded into catchier and faster beats. In a way, their new music is easier to digest.

As Wayman wrapped herself in a cardigan and fiddled with her necklace drinking a soda, we spoke about the band’s past records, it’s “moody” reputation and how she defines success. The guitarist was humble and spoke with conviction, at times getting lost in her thoughts.

Did you feel pressure to make a more energetic, dance-y album, especially in the current landscape of music?

You definitely can’t get a hit song on the radio that’s not energetic in America. That’s never going to happen ― not that that’s, like, what we were intentionally aiming for or anything. But I don’t really feel pressure. If anything, I feel pressure to try to find what’s next that’s not happening right now.

But you did that when you initially started recording years ago.

I guess so, yeah. But I think that, as an artist, that’s something that fuels me. So I’m always searching for what I feel like is new territory. But there are certain things that have been mainstays in our musical influence for years and years before they were even as popular as they are now. Such as things like hip-hop and trip-hop and electronic music. Stuff like that.

What are your perceptions of the current music scene?

In a positive way, I think that everything is wide open. That’s really exciting because anyone can do anything and ... the music that’s being made now is generally a mishmash of so many different influences. But a lot of pop music is really innovative, and I love that. I’m starting to really appreciate the clarity in pop music. I feel like it’s really brave ... in the sense that it’s revealing and that it’s people making decisions and sticking to them in a way. It’s a huge statement ... like, “I am this and you take it and do what you want with it. Either you like it or you don’t like it.”

Maybe that’s just the way I define it because I’m coming from a past where I’ve been more hidden. Our band, in general on our last two albums, was more hidden and sort of reverb and [had] like a dreamy, impressionist way of being. And it’s nice. I think some of that was an aesthetic choice, but some of it, too, was maybe being unsure. And so ... I think this album is more vivid and more sure of itself, and intentionally so.

Well, I’m just going to say we kind of all fill all roles at different points. There’s clearly differences in our personalities, but I don’t know if I care to define it on the record. Just kidding, but we actually all ... switch off playing these roles with each other. One day someone’s more the ‘mom’ and the other one’s the ‘kid’ and then it switches and that’s nice. I mean, don’t get me wrong, there’s definitely conflict. We’ve gotten really good at hearing each other out and respecting each other knowing ultimately where everyone’s coming from and not getting wrapped up in a moment of irritation.

I feel like, if we are doing our best and we are playing at the top of our game, then we will actually succeed in a larger way and I definitely invite that. I’d love to be more recognized for this album than we were for the last two and to have our popularity continually grow. I’m into that because I feel like, also, we’re doing something unique that kind of deserves that attention.

What’re your thoughts on Warpaint sometimes being depicted as dark and ominous?

I’m OK with all those adjectives. I know that we are moody. We have moody music and we are kind of dark. There’s like a somber quality to our music, for sure. But then it’s also groovy and our personalities can be very bubbly and we laugh a lot and that comes across when we’re playing as well ... We have fun with each other so that’s kind of a nice juxtaposition. I like it when bands are emotional in their music, in whatever way. It doesn’t mean it has to be slow or minimal or something, but I just like emotionalism.

Anybody who wants to put politics in their music should. And it’s probably a good thing because sometimes, as a musician, with everything that’s going on in the world, I kind of wonder what I’m doing. Like, should I even be doing this? Is it even important? Given the fact that there’s a lot of other ways in which the world needs help. So sometimes I question the whole thing in general. I love it when people are political in their music.

Who are you listening to right now?

Honestly, I’ve been listening to Twenty One Pilots. They’re really kind of political, too. Not necessarily political but he’s talking about the inner life and struggle and sort of like bringing it to light and letting it be released in a way, which is super cool.

On Warpaint’s first EP, you collaborated with John Frusciante, the former guitarist for the Red Hot Chili Peppers. What do you think about the band’s new album?

It’s a case of: They should keep writing music and keep doing it. They do what they do and I don’t think it’s really about whether it’s good or not, in a really weird way. It’s good to me, 100 percent, because I know their intention behind it. But I know them ― or I know a couple of them more than others. I know where they’re coming from so I feel like that’s what matters to me.

It’s not music I listen to, but I think that Flea is an incredible artist, in general, and he’s an incredible bass player obviously ― which is who he is and the way he lives his life. I know there’s intention and there’s integrity behind what he’s doing. 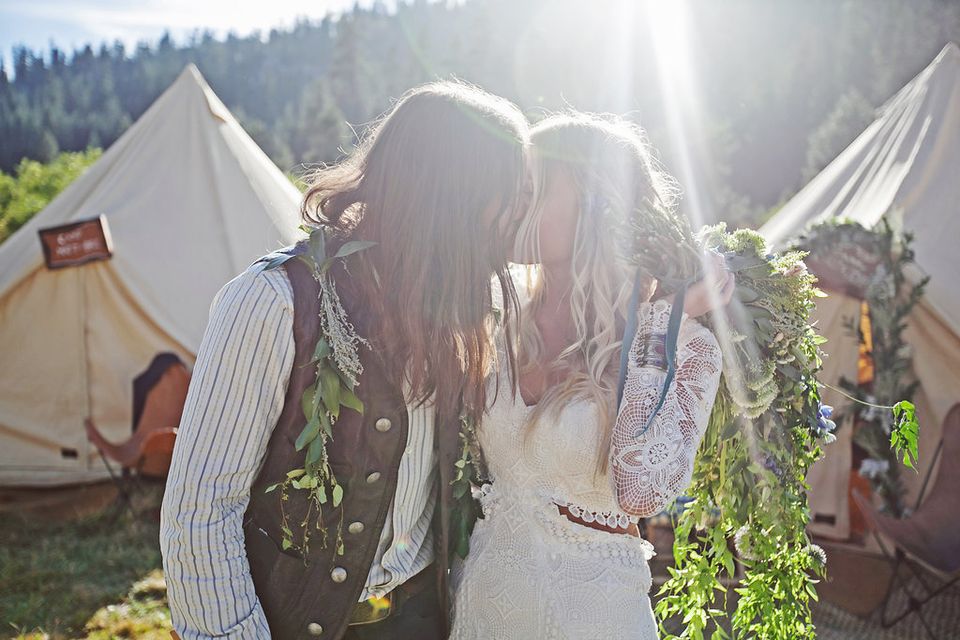