Coca-Cola Co is putting the likeness of Warren Buffett on Cherry Coke cans in China, hoping to benefit from its biggest shareholder’s popularity in the country.

According to its website, Coca-Cola got permission from the billionaire investor to use his image on cans for a limited time, while supplies last. It launched Cherry Coke in China on March 10.

Buffett has many fans in China, which often sends a large contingent to watch him at Berkshire’s annual meetings in Omaha, Nebraska.

Last year, Berkshire webcast its meeting for the first time, and provided simultaneous translation only in Mandarin.

Buffett has often said he drinks five Cokes a day, and joked that he is “one quarter Coca-Cola” because the beverage accounts for 25 percent of his caloric intake.

The 86-year-old told shareholders at Berkshire’s annual meeting last April that he had no evidence he would be more likely to live to 100 if he switched to “water and broccoli.” 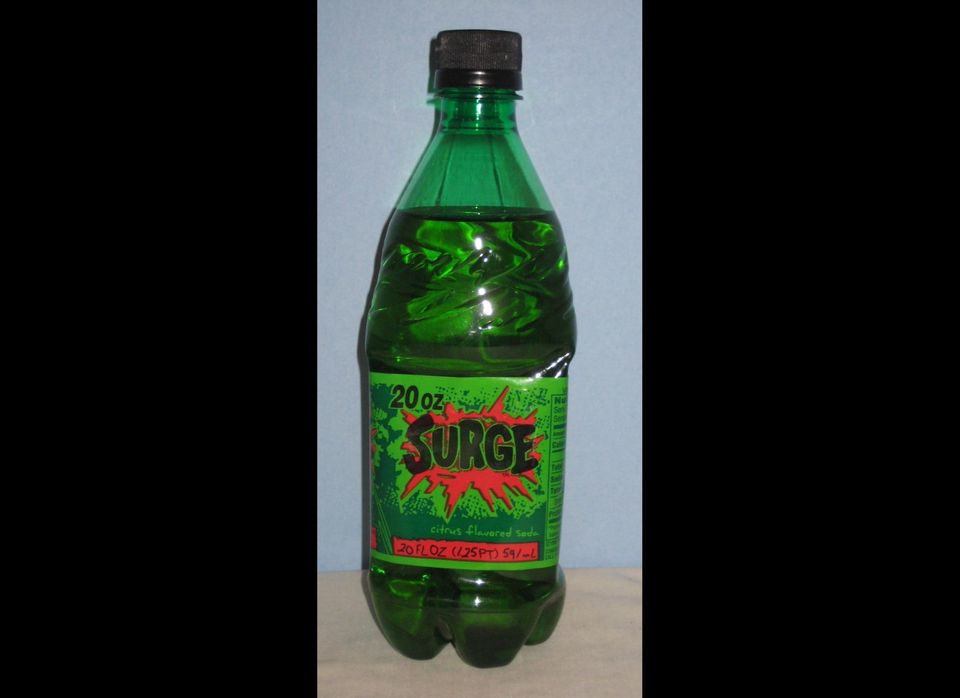