She wrote a tell-all memoir about her affair with the 29th president, then spent more than 90 years derided by history. But new DNA testing has revealed that Nan Britton did, in fact, sleep with President Warren G. Harding, and she had a child to prove it.

A striking account of Britton's tale was published this week in The New York Times after one of Harding's descendants initiated genetic testing following decades of rumor and controversy surrounding the then-alleged affair.

“It’s sort of Shakespearean and operatic,” Dr. Peter Harding, a grandnephew of the president, told The Times. “This story hangs over the whole presidential history because it was an unsolved mystery.”

Britton published a memoir titled "The President's Daughter" in 1928, writing about her experience losing her virginity to Harding in 1917. They maintained their relationship for more than six years -- well into Harding's presidency -- and racked up a formidable list of tryst locales, including Harding's Senate office (where her daughter, Elizabeth Ann, was supposedly conceived) and a closet in the West Wing.

The tell-all, published after Harding's death, sparked a media furor, and The Times notes Britton was shamed as a "pervert" and "degenerate."

"The Nan Britton affair was the sensation of its age, a product of the jazz-playing, gin-soaked Roaring Twenties and a pivotal moment in the evolution of the modern White House," reporter Peter Baker writes.

A 1964 Times article found Nan Britton living in seclusion in a Chicago suburb with husband Henry Blaesing. Her daughter, who took the last name Blaesing, told The Los Angeles Times the same year her mother wasn't "bitter" about the affair.

Two of Harding's descendants worked with genealogists at AncestryDNA and a son of Elizabeth Ann to determine that Britton's account was unequivocally true. But despite the science, some of Harding's relatives still have doubts about the news. "It’s still in my mind still to be proven," said Dr. Richard Harding, another grandnephew of the president.

PHOTO GALLERY
7 Most Charitable US Presidents
Download
Calling all HuffPost superfans!
Sign up for membership to become a founding member and help shape HuffPost's next chapter
Join HuffPost

It's Official: Warren G. Harding Had A Love Child
7 Most Charitable US Presidents 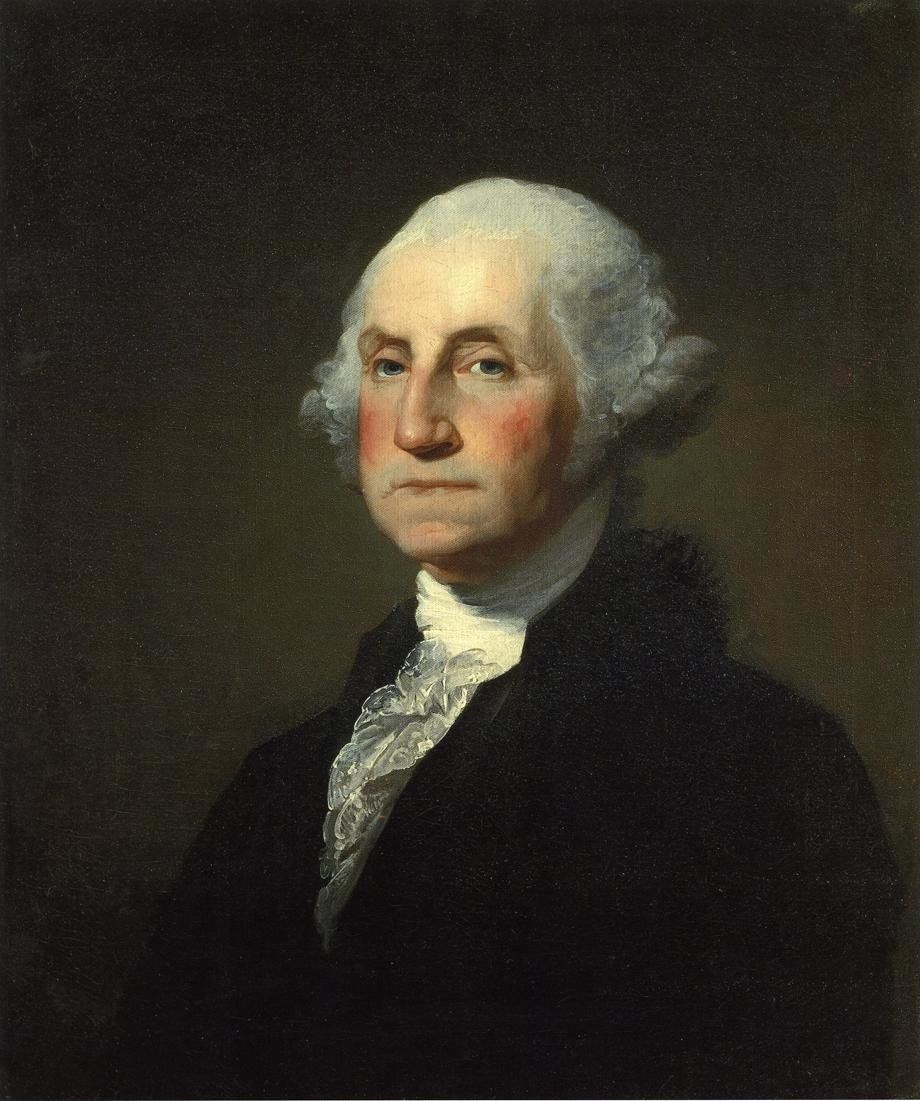 1 / 7
George Washington
The nation's first president, <a href="http://memory.loc.gov/ammem/gwhtml/gwseries5.html">George Washington</a>, refused to accept a presidential salary and offered only to claim expenses.
WikiMedia: