Golden State ran their record to a gaudy 8-0 with a solid win versus a good Detroit team last night. Scroll down to see my photos. Coached by my (and former Warrior Adonal Foyle's) fav coach, Stan Van Gundy, the Pistons hung tough all night, but the Warriors separated late and won comfortably 109-95. My wife, Nancy, is pictured with the affable Foyle below.

Bay Area consensus (my wife and I got multiple texts during the game) is that Andre Drummond needs to wax his shoulders! Again, see photo below. AD can shoot with both hands and is a manchild. He is so young and talented and has a fantastic future ahead of him. Warrior center Andrew Bogat returned from injury (8 points/9 rebounds) and he and Fetus Ezili held Drummond mostly at bay.

Steph Curry was held to a season low 22 points (so what) while Klay Thompson shot well and scored 24. Leandro Barbosa scored 3 key baskets to start the fourth after Detroit closed the gap to 82-78. Barbosa and Iguodala led the veteran second unit which outplayed the Pistons' subs. Draymond Green continued his unselfish play with 10 rebounds and nine assists. Van Gundy likes rookie Stanley Johnson and so did I. Super athletic player. Maybe not 6'7' as he is listed though. This team will improve when their second highest paid player, Brandon Jennings, comes back, which is expected soon. Van Gundy is a brilliant basketball mind. Detroit is much improved.

Van Gundy's advice for his team "move the ball often and smart and fight hard," is good advice for any basketball team.

The Warriors are clearly the best team in the league right now. But injuries and schedules have a way of changing teams' mojo, but for now, us Warriors fans are really enjoying the ride so far in this young season. 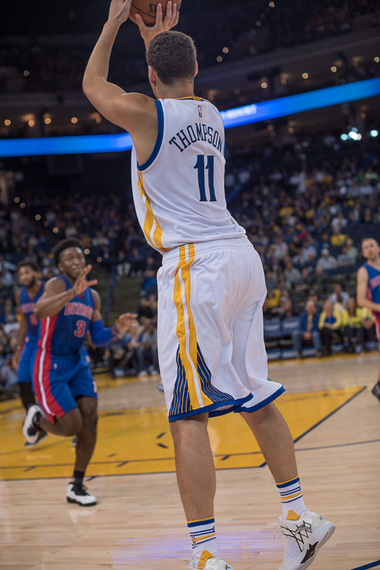 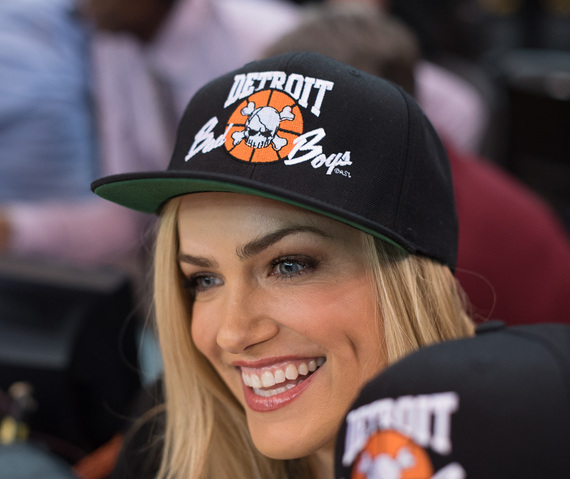 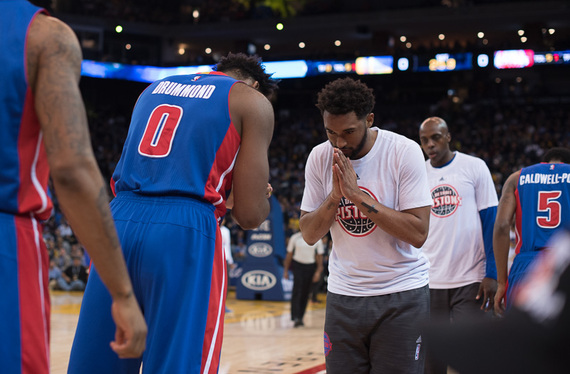 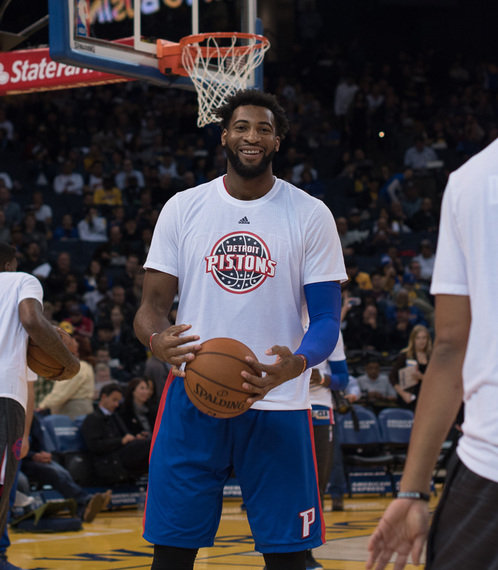 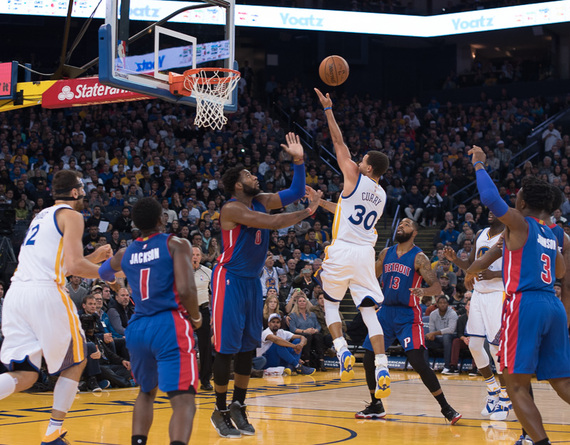 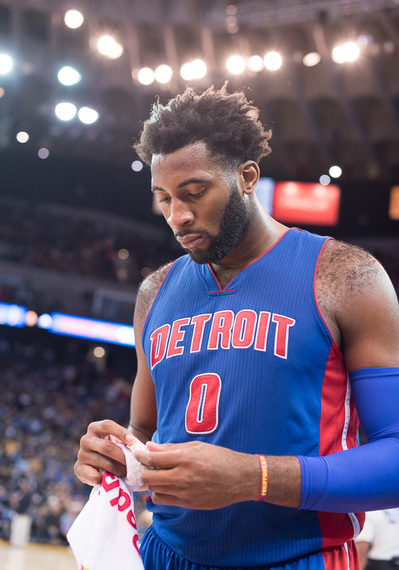 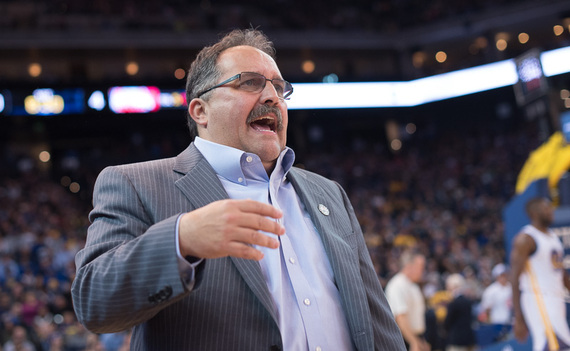 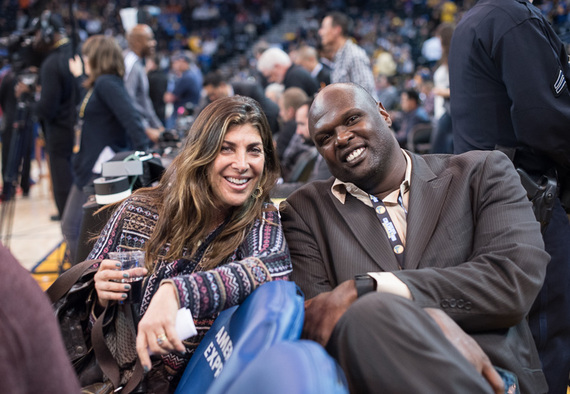 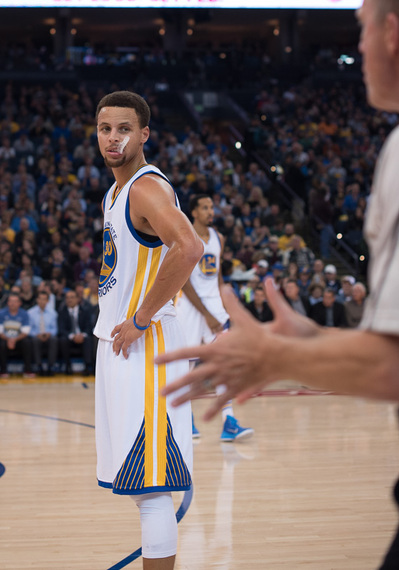 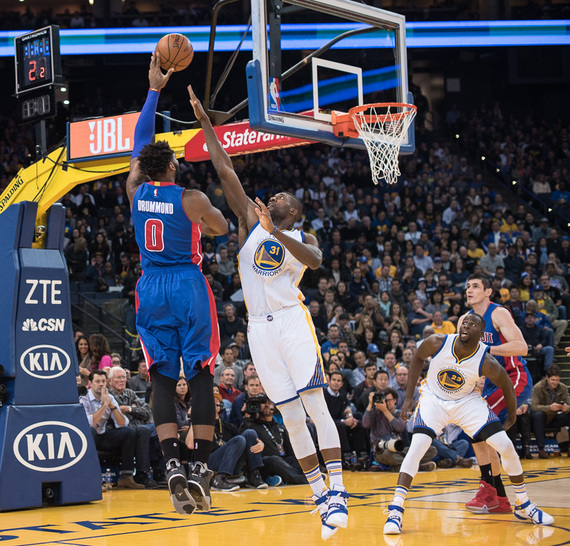 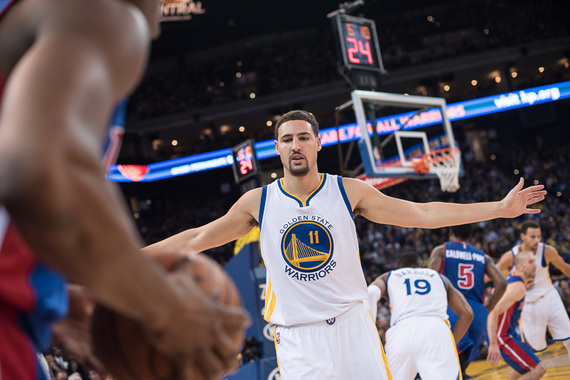 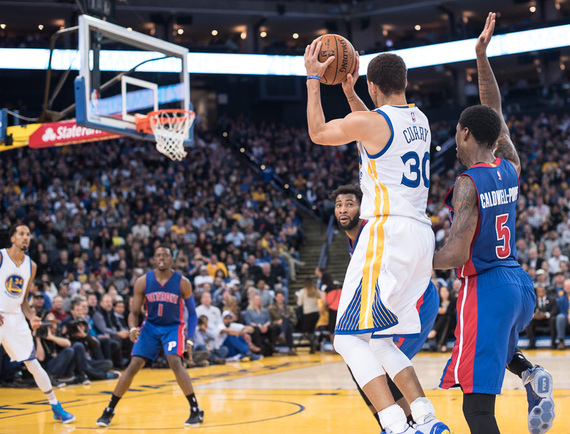 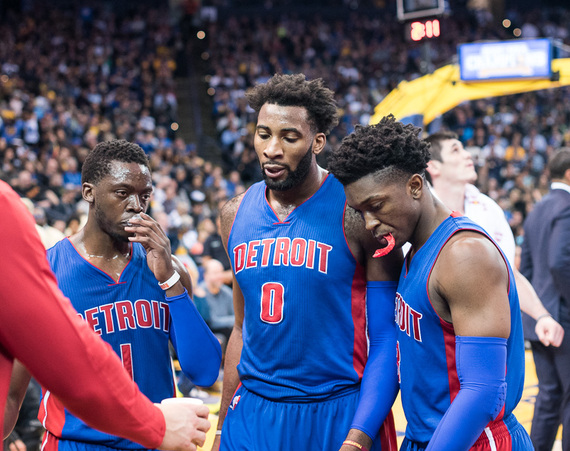 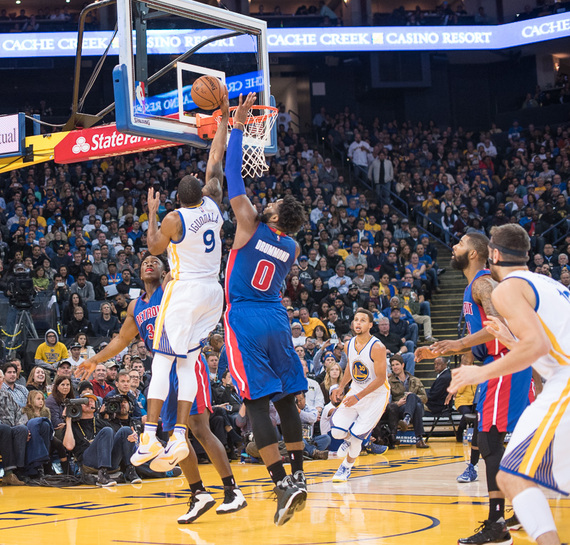 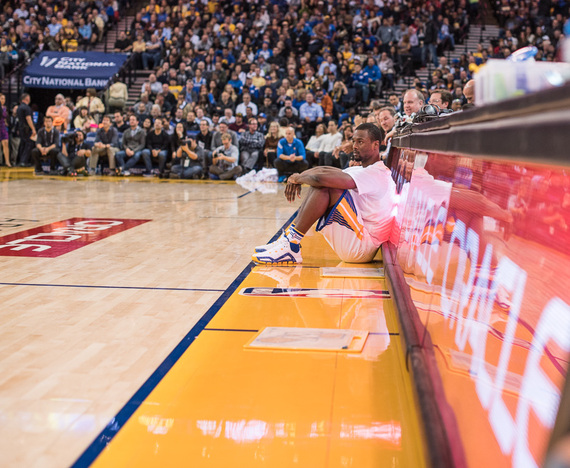 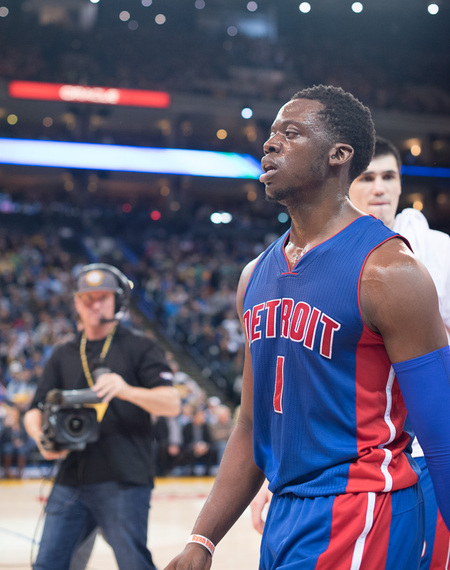 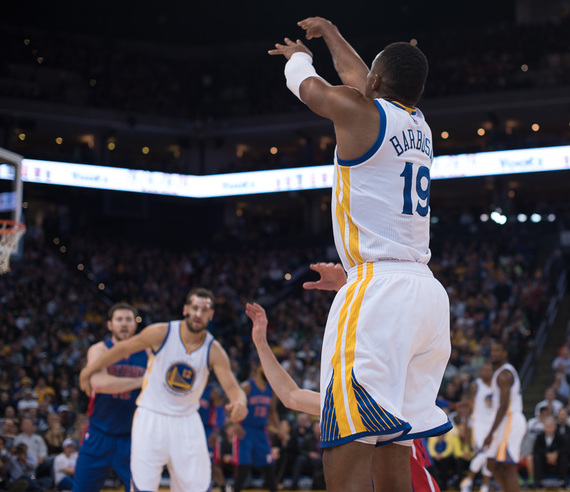 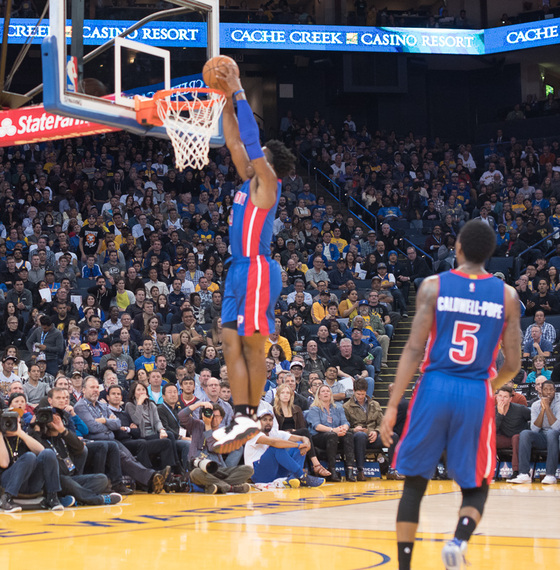