Forget local history books that don't fully account for a civil war and other setbacks that ruined the country and follow the money in Lebanon's tortuous slide from "Switzerland of the Middle East" to dysfunctional entity par excellence.

To do so, one must read Kamal Dib's tome "Yousef Beidas: The Intra Empire & Money Sharks in Lebanon" that painstakingly (and painfully) recounts the story of a prodigy who parlayed a money exchange business into one of the world's fastest growing international banking empires before internal and external enemies conspired to ruin him and his carefully nurtured domain. 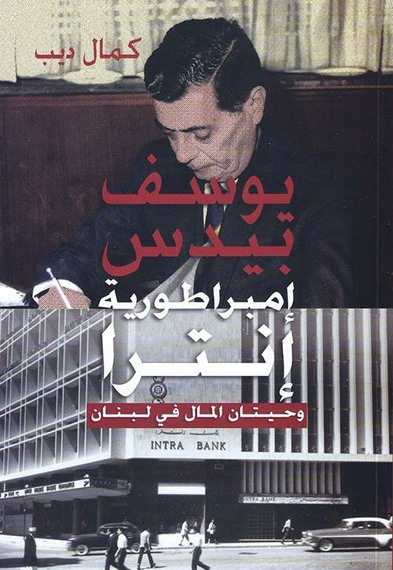 Lebanese-Canadian Dib, who also penned "Warlords and Merchants: The Lebanese Business and Political Establishments" a decade before the recent Arabic language book hit the shelves, carefully blends economics - his specialty - with history, human interest, politics and intrigue to paint a tormented picture of Beidas' adopted country and its subsequent unraveling.

"Beidas' astounding rise and fall was considered by some to presage the terrible Lebanese-Palestinian disputes of the seventies, but it seemed to me to symbolize the broken trajectory imposed on so many of us by the events of 1948," wrote the late Palestinian-American intellectual Edward Said in his memoir "Out of Place," which Dib quoted. 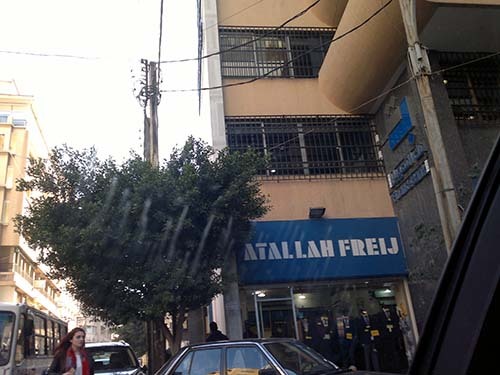 To understand the dynamics, Dib shows how the transformation of Palestine (Said's and Beidas' native land) into Israel in 1948 led to a diaspora of Palestinians who sought refuge in neighboring countries like Lebanon, and beyond, where many became legends in their own lifetimes.

One such star was the Clark Gable-like, Nazareth-born Beidas, a successful Christian who managed Britain's Barclays Bank branch in Jerusalem before sending off his Lebanese wife Widad to Beirut and eventually taking flight when heated battles between Zionist organizations and Palestinians made life impossible for the couple. 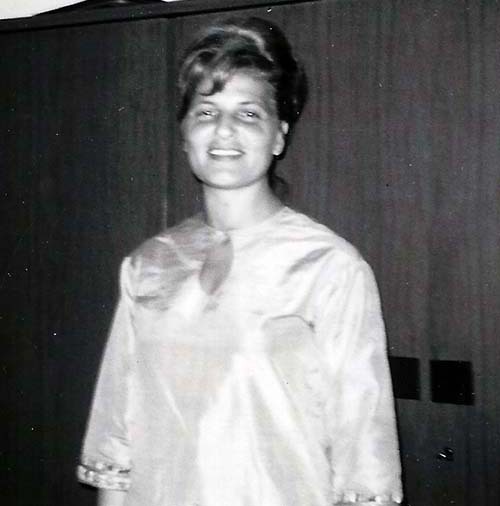 "Half a century after the fall of Intra Bank, we remember the giant behind it, Yousef Beidas, and its earth-shattering impact on Lebanon, not just economically, but on the political front, notably its Arab and international ramifications that since the late 1960s legitimized the destruction of Lebanon's economy and its gem Beirut," writes Dib in his 543-page account.

Intra Bank was later reshaped into an investment company, a shadow of its former glorious past. 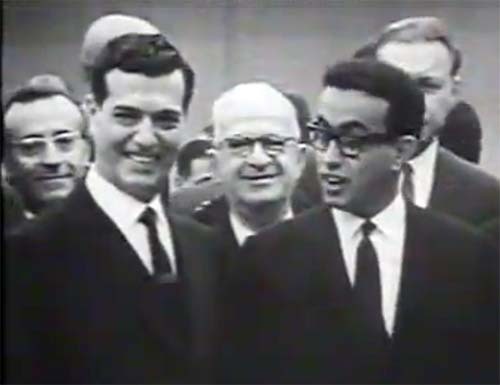 His success was in establishing and expanding a bank that owned prime real estate on New York's Fifth Avenue alongside Rockefeller Center, Paris' Champs Elysées, London, Geneva and other world money centers, providing services nobody else offered, and buying into (or founding) key Lebanese enterprises.

Predictably, it made him a long list of enemies. 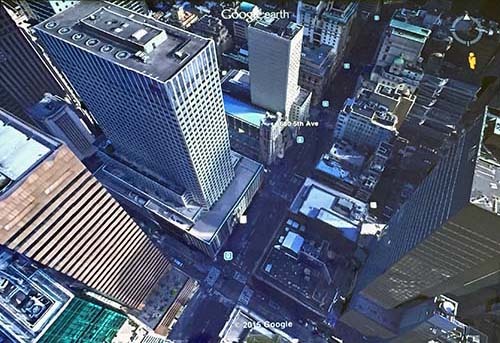 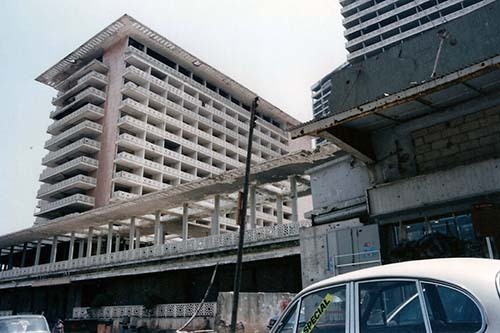 Not only did Beidas believe in Lebanon's potential as a banking, tourism and services center, he also sought to turn it into Hollywood East by convincing cinema glitterati to shoot feature films in it. He even bought into Warner Brothers studios in the U.S.

But the debonair banker was also said to be secretive, to fly by the seat of his pants, to enter into risky deals without referring back to his board, and to not play by internationally recognized banking rules.

At that time, regulatory parameters weren't the norm in Lebanon. 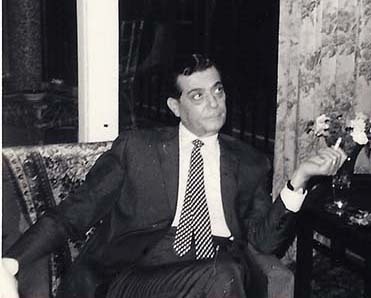 Author Dib also pointed an accusatory finger at the rise of global neoliberalism represented by multinational corporations, the military-industrial complex and the collusion of Lebanese flunkies with neo-colonial mindsets whose interests lay outside Lebanon.

It didn't help that Beidas was an Arab nationalist who supported the Palestinian cause and eventually turned on Arab (notably Gulf) bank patrons who he felt had sold him out in favor of Western interests.

The circling vultures in Lebanon caused a run on the bank through the rumor mill by falsely stating Intra was folding, thereby causing a liquidity crisis although the institution had money and more than adequate assets to cover any losses, as later reports attested. 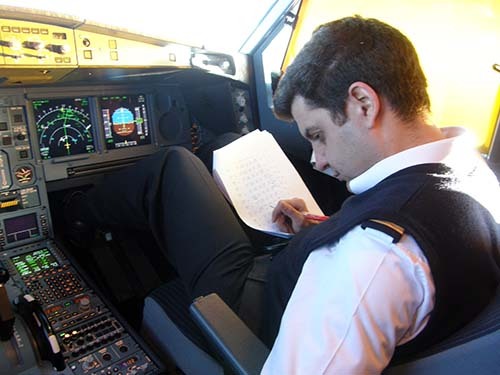 Lebanese powers-that-be remain in a state of denial and won't acknowledge they killed the goose that laid the golden egg, literally and figuratively.

Intra collapsed in 1966 when the Lebanese central bank refused to help save it, and Beidas died a sick and broken man two years later in self exile in Switzerland leaving a legacy that will never be replicated.

His wife and children spent years in litigation trying to salvage what they could from his personal assets.

Dib did pre- and post-war generations a great service by writing Beidas' biography and meticulously chronicling a significant portion of Lebanon's modern history.