On this Independence Day, it is worth reflecting on the willingness of our founding fathers to sacrifice their own comforts for the future--for many generations to come, including ours.

They didn't argue about discount rates, or how expensive it would be, or if fighting the British would be cost effective in the long run. Imagine what would have happened if the "skeptics" had been given equal time, or if the patriots had lacked the will to "mitigate the threat".

"The weight of evidence suggests that it is 'very likely' (probability greater than 90%) that the British are coming. I am not advocating any specific mitigation or adaptation response." (Paul Revere, if he had been a climate scientist)

"We should refrain from asserting that the British are (or are not) coming without IMMEDIATELY pointing out that such theories are based upon information that critics have called into question. It is not our place as journalists to assert such notions as facts." (Fox News, if cable TV had existed in 1775) 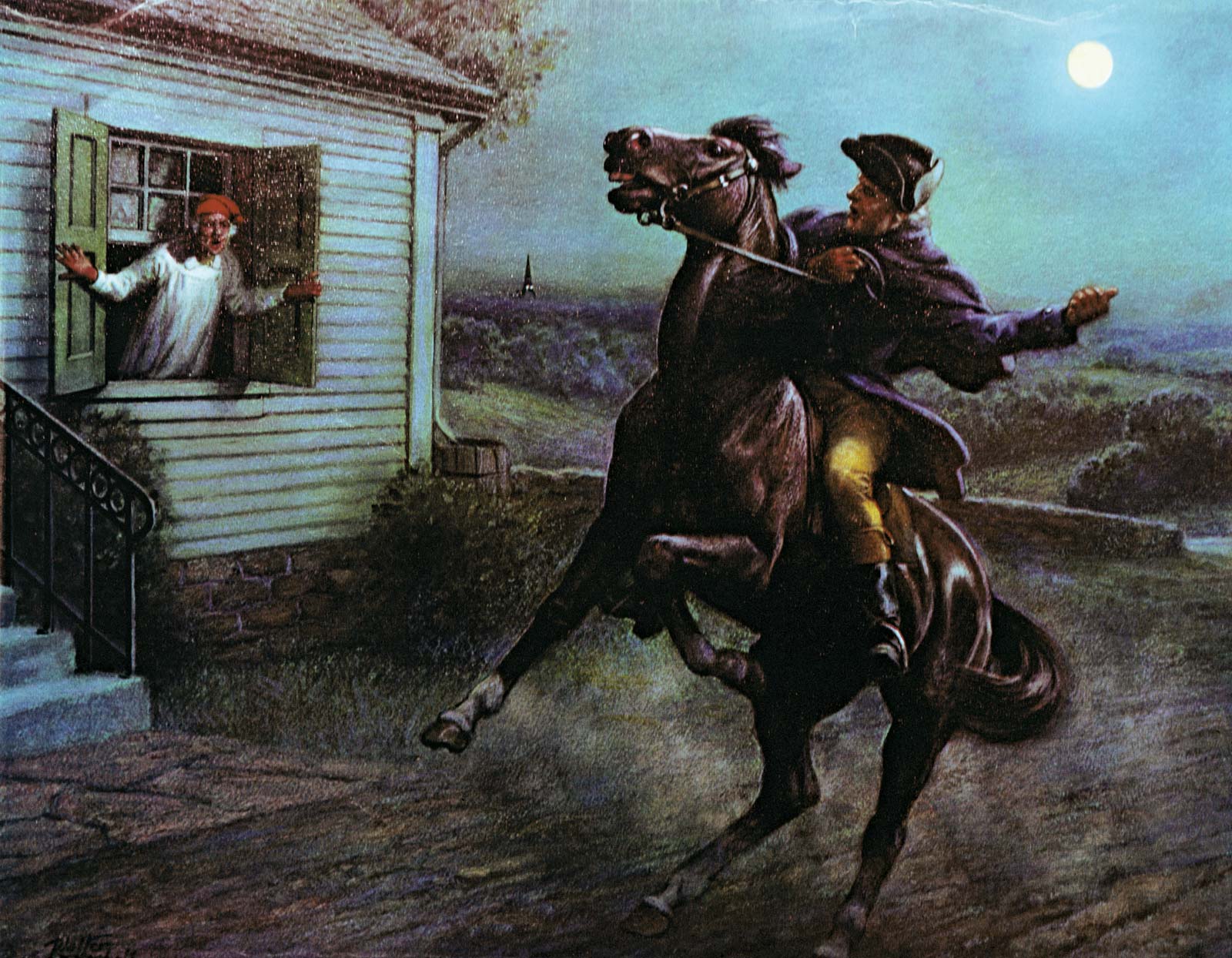 It is fun to imagine what others might have said if they had been around at the time.

"The British have been here before. The British are always coming." (Richard Lindzen)

"This is the greatest hoax ever perpetrated on the American people." (James Inhofe)

"Have you ever read anything good about the British? Why is all the news always bad? Objectively speaking, the British should have both positive benefits and negative effects." (Patrick Michaels)

"People who believe they're saving us can be impatient. Because they feel a sense of urgency, ongoing debate seems pointless to them. They're interested in action, not more talk. But if the diagnosis is wrong, taking action may harm the situation rather than help it. Reasonable people acknowledge other points-of-view and give everyone the opportunity to hear all sides." (noconsensus.org)

"We have spent our entire existence adapting, OK? So we will adapt." (Rex Tillerson)

To that, Paul Revere would have said, "Adaptation is surrender," and completed his ride.

Please suggest your own 1775 "skeptic" quotes in the comments section!