WASHINGTON -- Flip flops? Check. Vineyard Vines ribbon belt? Check. A Vera Bradley quilted bag perched on the arm of a young woman trying to cover up her halter top with a cardigan? Check and check.

The summer migration of the Washington political intern has arrived.

"I can spot the interns in our office right away, because their skirts are about six inches too high,” an Obama administration official recently griped to The Huffington Post.

It's a sentiment one hears fairly often, at least in Washington. The U.S Capitol and the congressional offices around it aren’t exactly Taliban country, but it’s an area that remains at least a decade or more behind.

Interns: decide for yourself if you feel like following Washington’s rigid norms. But before you do, it’s good to at least know what they are. Here then, are some of Washington’s rules for fashion, plus a few tips on how to pull it all together.

It's all part of The Huffington Post's new political style feature, The Fashion Whip, by Christina Wilkie and Lauren Rothman.

The bottom line is that just because you’re underpaid, doesn’t mean you can be under-dressed. Politics is about perception, and looking the part will go a long way towards getting you the recommendations you’re hoping for at the end of the summer. So dress as though you expect to appear on C-SPAN every day, and keep in mind the image you’re portraying to constituents who stop by the office to see their tax dollars at work.

Lauren Rothman contributed to this report. 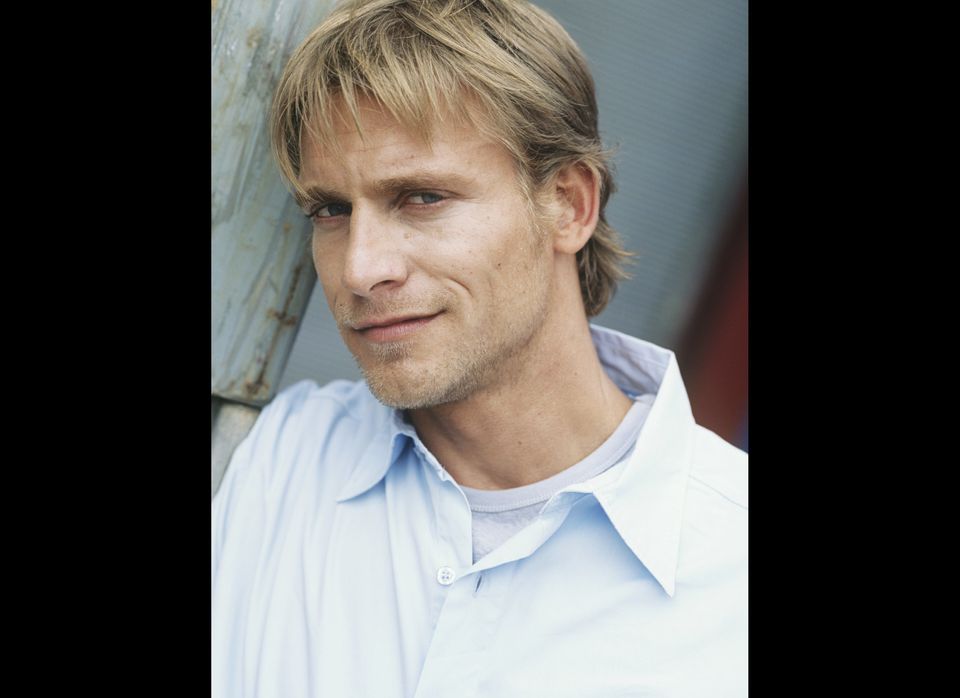 1 / 16
Censured: Crew-neck Undershirts
Nothing says "I'm not 21 yet" quite like a crew-necked t-shirt under a dress shirt. And yes, even a white one. Invest in 10 v-necked t-shirts at the beginning of the summer, and put the crew-necked ones in a drawer marked "weekend." The same drawer you should keep your shorts in. (See #10)