WASHINGTON -- A shooting at a suburban Washington state high school on Friday is likely to intensify an already heated debate over two competing state ballot measures related to gun background checks, both of which will go before voters on Nov. 4.

Information on the shooting was still emerging Friday afternoon, but multiple reports describe a lone gunman opening fire on the school cafeteria at Marysville Pilchuck High School, in Marysville, Washington. At least four students were injured and one was killed, not including the shooter. Several media outlets have reported that the gunman, who has not yet been publicly identified by authorities, was dead of a self-inflicted gunshot wound at the scene. It is unclear how he acquired the weapon.

According to a poll released Oct. 13 by Elway Poll, 60 percent of Washington voters supported Initiative 594, requiring the universal background checks. By contrast Initiative 591, had just 39 percent support, suggesting it is unlikely to pass.

The dueling ballot measures are the only two gun background check initiatives in the nation that will go before voters this November. As a result, Washington state has become a hotbed of political spending by gun rights groups like the National Rifle Association, as well as by gun safety groups.

Earlier this month, the NRA released an online ad attacking Initiative 594, claiming it would waste "scarce law enforcement resources on something that will not make Washington safer."

Former New York City mayor Michael Bloomberg, meanwhile, pledged to spend up to $50 million this year to prevent gun violence. Part of that money will be spent through his gun safety group, Everytown For Gun Safety, which has spent $2 million in support of Initiative 594.

The gun safety group Americans for Responsible Solutions, founded by former Rep. Gabrielle Giffords (D-Ariz.), has also helped to support Initiative 594. Giffords, who was critically wounded by a lone gunman in 2011, addressed a group of gun safety advocates in Seattle on Wednesday. Giffords' visit was the former lawmaker's final stop on a nine-city tour, during which she has rallied for the passage of stricter gun safety laws nationwide. 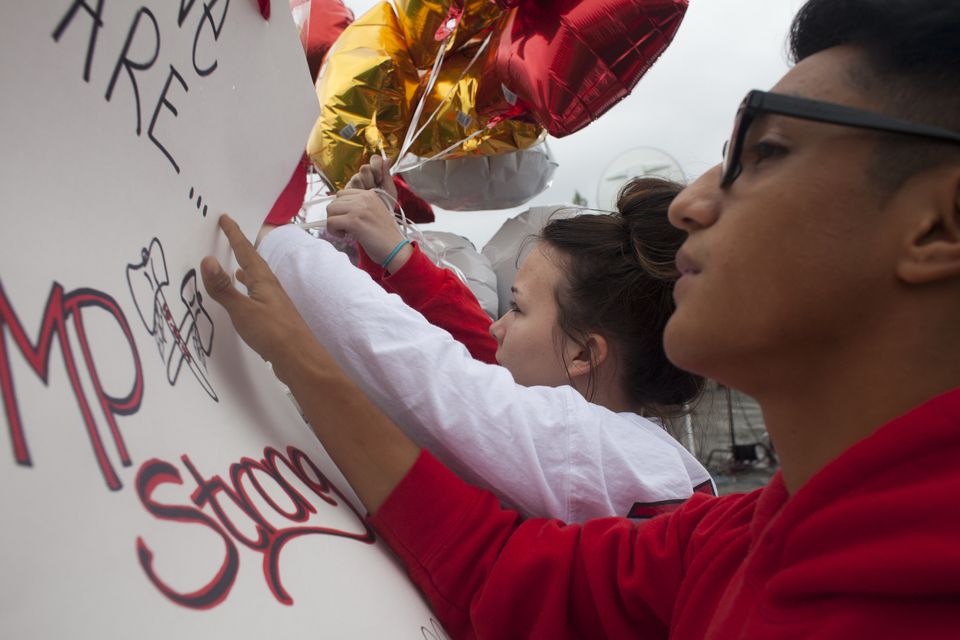