The Washington Post, CNN and Time were hacked by the Syrian Electronic Army, the group that has targeted many other journalism outlets, on Thursday.

CNN Money reported that the hackers attacked Outbrain, a service that the news outlets use to recommend links to readers. The affected links re-directed people to the Syrian Electronic Army website. The service was temporarily taken down on Thursday.

The Washington Post Web site was hacked today, with readers on certain stories being redirected to the site of the Syrian Electronic Army. The group is a hacker collective that supports Syrian President Bashar al-Assad.

The SEA has gone after many media organizations, including the Financial Times, Reuters and ITV News. Most notably, it sent out a false tweet from the account of the Associated Press, saying that there had been an attack on the White House. The stock market briefly plummeted before the tweet was confirmed to be fake. 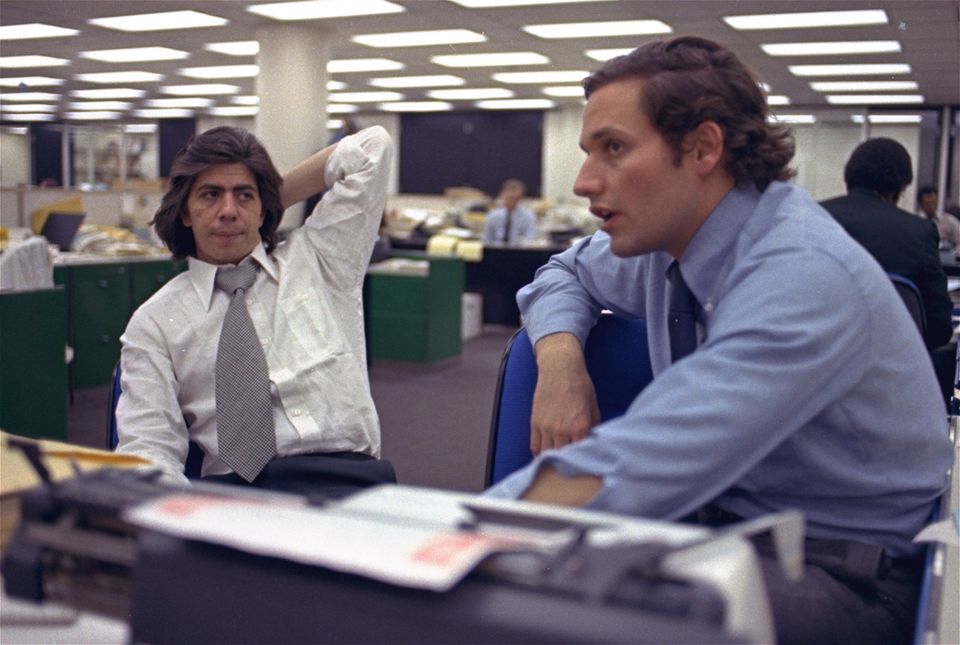