OLYMPIA, Wash., July 11 (Reuters) - Two Washington state regulators who are drafting rules for the state's newly legal recreational marijuana industry said they would benefit from clearer directives by the federal government on how to build a system that would avoid being shut down.

Chris Marr, one of three appointed members of the state Liquor Control Board charged with drafting state pot rules, said the U.S. Department of Justice had so far provided scant guidance on how to develop an industry that federal authorities, who view pot as an illegal drug, won't feel compelled to shutter.

"Policy is being established that will be a precursor for a large number of states," Marr said. "It's irresponsible. They should at least engage even if just for the purposes of information gathering."

Washington and Colorado last November became the first U.S. states to legalize recreational pot use, even as the drug remains illegal under federal law, and both expect to have recreational-use marijuana stores open starting next year.

Despite the federal pot prohibition, the states are proceeding with efforts to create rules for their nascent markets with provisions including pot advertising restrictions and security requirements for growing operations.

Engagement in those efforts could give federal authorities a voice in a process that could also serve as a model for other states that may pursue legalization in the future, Marr said.

But apart from a handful of opaque or piecemeal statements, the Obama administration has been tight-lipped in how it plans to respond to state legalization of the recreational marijuana.

"People on the outside may think that 'Surely they're monitoring it, getting information quietly,'" Marr said. "My understanding is as far as the federal government is concerned they've been totally unengaged."

Ruthann Kurose, Marr's colleague on the Liquor Control Board, agreed that more feedback from the Obama administration would be helpful, but was reluctant to level criticism.

"They have to think not only about one or two states but about the national implications," Kurose said. "I do think it would be easier if we had some clarity."

Board Chairwoman Sharon Foster was not immediately available for comment. The Justice Department did not respond to a request for comment.

But a spokesman for Washington state Governor Jay Inslee, a Democrat, said Inslee and state Attorney General Bob Ferguson had met with Holder in January to discuss the state's plans.

In that meeting, Holder posed questions on issues from labeling requirements to keeping pot from leaving the state, and Inslee responded in a letter the following month, the spokesman said. Inslee has not been in direct contact with Holder since.

"But our Washington D.C. staff stays in touch with the Department of Justice, and we made sure they saw the draft rules and the final rules when they came out. They're aware of what's happening," Inslee spokesman David Postman said.

Postman said that "it would be nice to have an affirmative statement from the federal government that they would allow things to happen." He said the Justice Department had offered no timeline for clarifying its position.

One clue to how the federal government will handle recreational pot may lie in its approach to the medical marijuana industry, which now legally operates in 18 states and the District of Columbia.

In Washington state, Bricken said, there is "a vast difference" in approach between the Seattle-based Western District and the more rural Eastern District, with the latter taking a harder line in shutting dispensaries and growing operations.

In Marr's view, such decentralization raises the prospect of a recreational-use system that "is allowed to flourish" in one part of the state but "not allowed to function" in another. 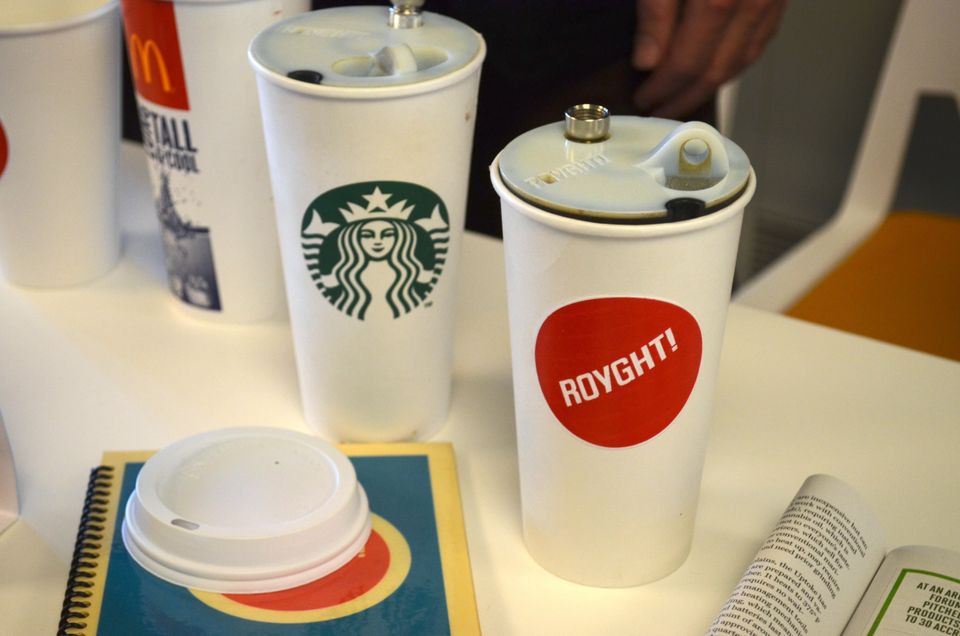