A painting by expressionist master Wassily Kandinsky is set to fetch millions at auction this week. The work, one of the Russian artist's signature "Improvisations", has been slapped with a $25 million high estimate, making it one of the priciest gems at Christie's upcoming Impressionist and Modern Art Sale. 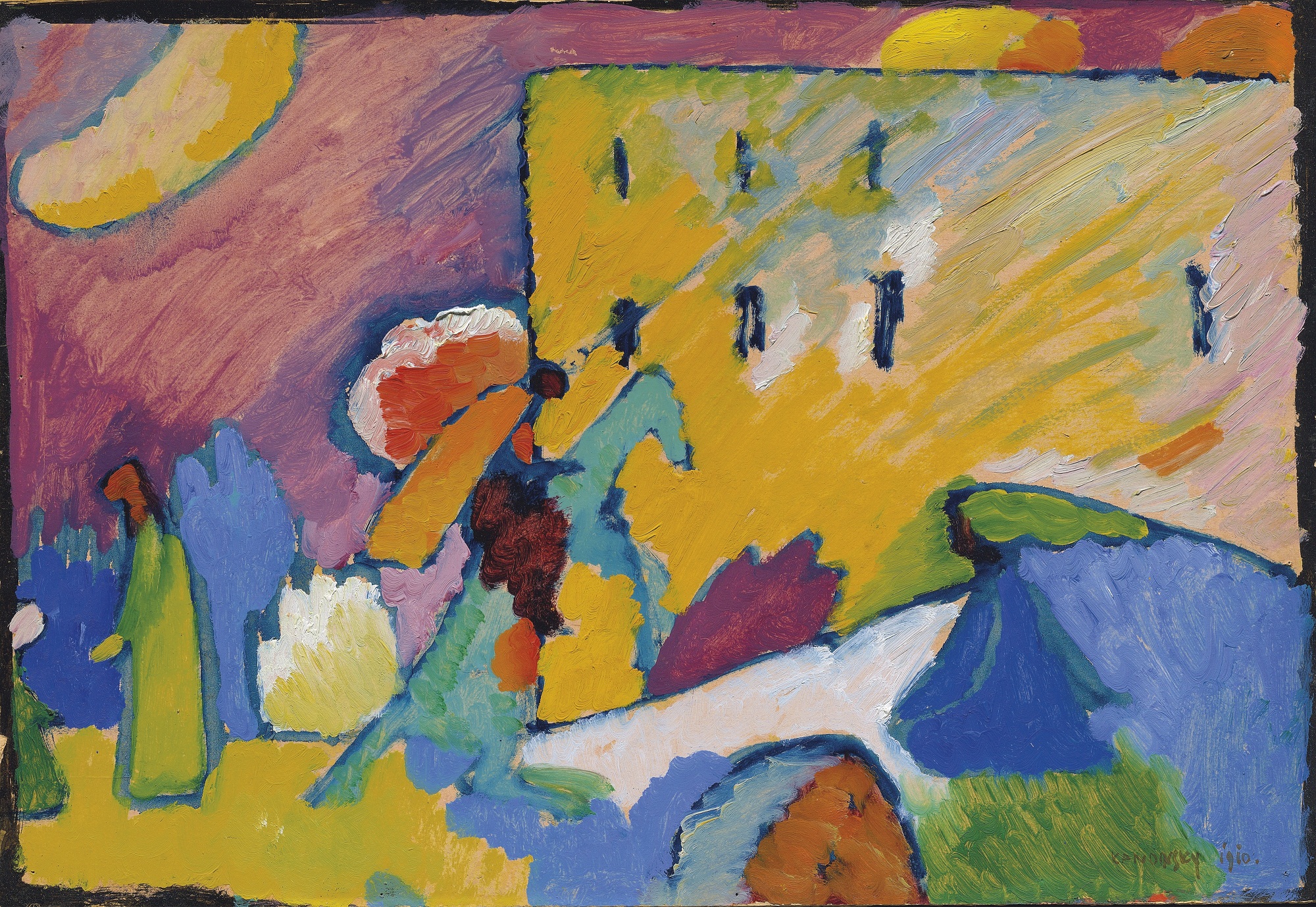 Titled "Studie zu Improvisation 3," the 1909 painting is an early manifestation of the "Improvisations" series, in which the artist transformed the visual world into mesmerizing configurations of color and shape. Or, as Christies states in a press release, "they are among the first paintings in the history of art to mark the deliberate freeing of form and colour from their conventional pictorial duties towards the creation of non-material, non-objective and abstract art of the spirit."

Using his signature candy-colored paint palette, Kandinsky depicts a knight on horseback, a symbol of both the power of the human spirit and the lone artist in his quest. With intense hues and liberated brushstrokes he simultaneously creates a landscape and an abstract meditation on painting itself. The going rate for such a feat? Christie's expects the work to sell for $18-25 million when it hits the auction block on June 18 in London.

In 2012 a Kandinsky from the same series, "Studie fur Improvisation 8," went for $23 million; only time will tell if the expressionist's work has kept its allure. Would you pay a cool $25 million for some of Kandinsky's early improv? Let us know in the comments and check out a slideshow of last year's highest selling works below.

PHOTO GALLERY
The Biggest Art Auction Sales of 2012
Download
Calling all HuffPost superfans!
Sign up for membership to become a founding member and help shape HuffPost's next chapter
Join HuffPost

Wassily Kandinsky Auction: 'Studie Zu Improvisation 3' Expected To Sell For Up To $25 Million (PHOTO)
The Biggest Art Auction Sales of 2012 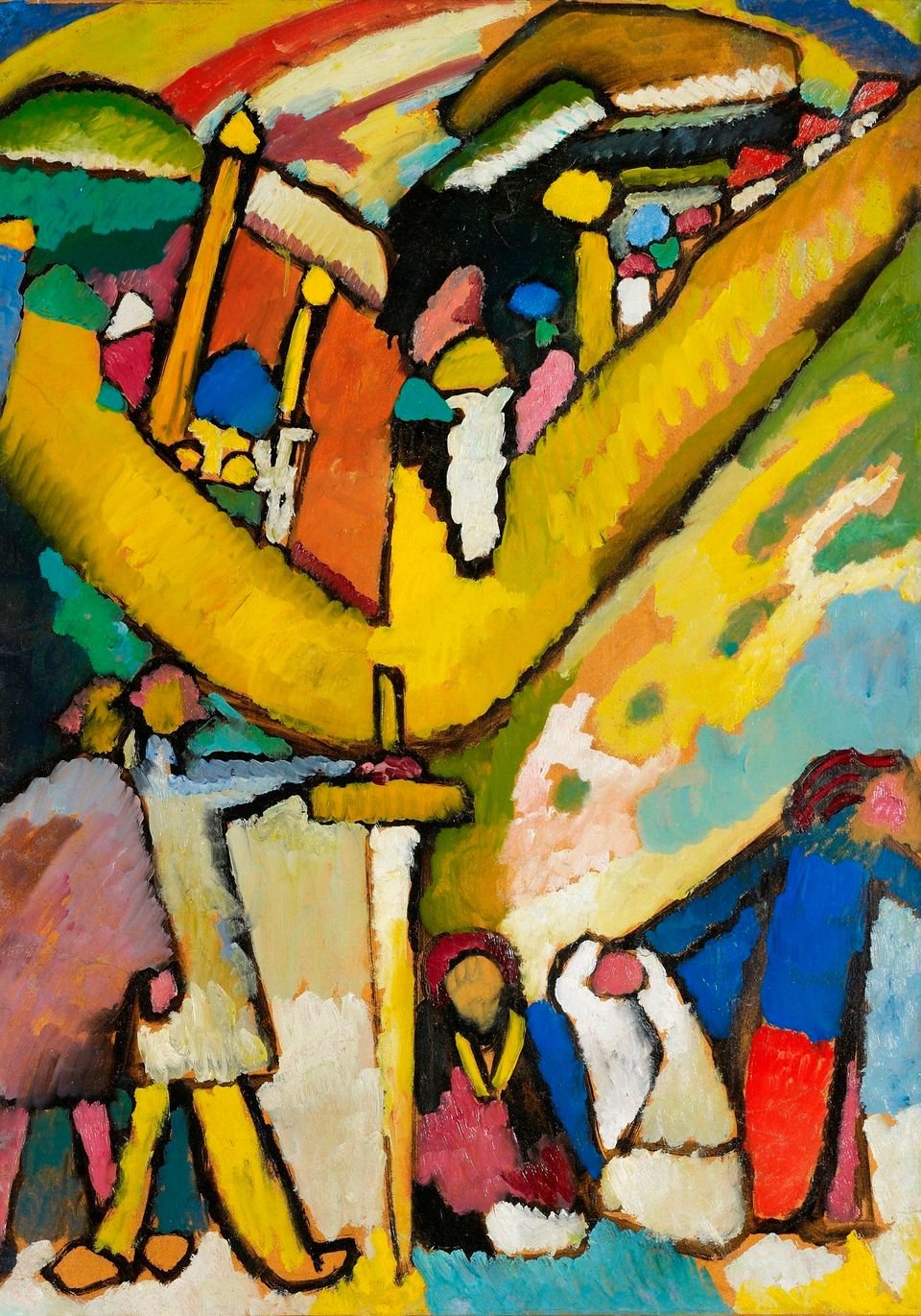