Oksana Chusovitina made history before she stepped up to the vault in Rio: The 41-year-old veteran Olympian is currently competing at her seventh Olympic Games and is the oldest woman to have done so, ever. She’s also the mother of a 17-year-old son ― and he’s the same age as many of the young women she’s competing against.

But after Sunday’s performance, she proved she’s not just there to compete ― she’s there to win.

Chusovitina, who’s representing Uzbekistan at this year’s games, earned a score of 14.999 on the vault on Sunday, successfully qualifying for the vault finals.

Chusovitina first competed in the 1992 Olympic Games in Barcelona, and has competed in every Olympic Games since. In the video below you can watch her vault performance from 1992, two years before Aly Raisman ― the US Gymnastics team captain and 22-year-old who’s earned the nickname “Grandma” ― was even born.

In a recent profile with the BBC, Chusovitina said, “Things don’t come easily. The rules always change. Some things are very hard to learn.”

But from where we’re sitting, it looks like she’s keeping up just fine.

Chusovitina ― also lovingly known in the gymnastics community as “Chuso” ― will compete in the vault finals on August 14. 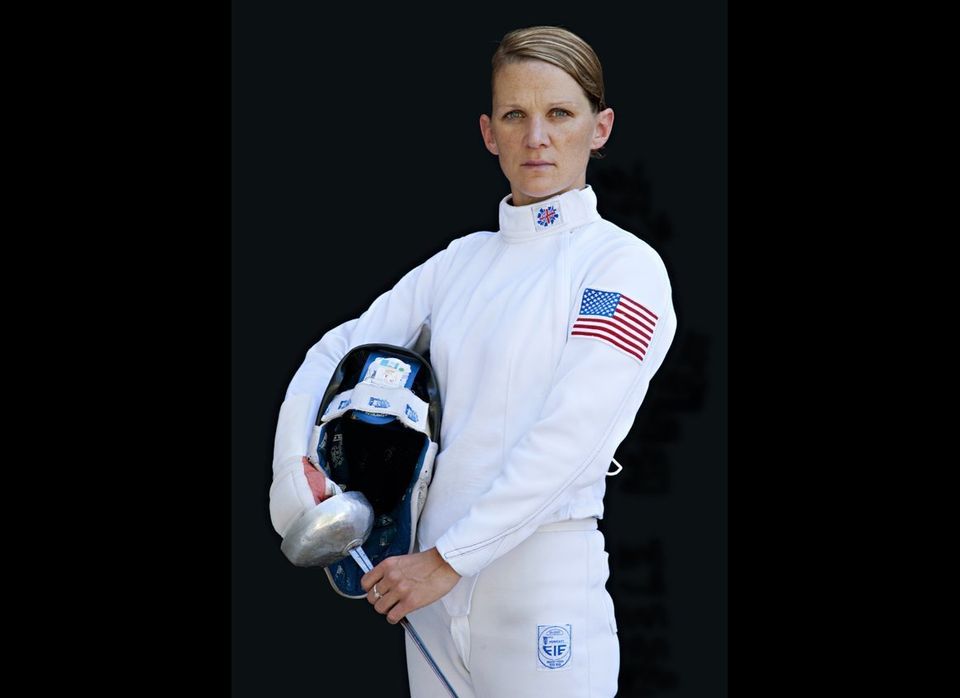