If you think riding a rocket to the International Space Station makes for a bumpy ride, check out this new video showing what it's like to return to Earth after the mission is over.

The video, just published by io9, follows three astronauts from the moment their Soyuz capsule undocks from the ISS to what is considered a "soft" landing on solid ground in Kazakhstan. Although the capsule hits the ground at a speed of about 3 miles an hour, the term "soft" might not be the most accurate description...

"The soft landing is not really soft ... it felt like a head-on collision between a truck and a small car, and of course, I was in the small car," former astronaut Paolo Nespoli said in a training video released by the European Space Agency in 2013.

The three-hour descent that leads up to the landing aren't especially tranquil either. They're filled with a cacophony of sounds as portions of the capsule's exterior are stripped away by the rush of hot gases outside.

Soyuz capsules, which have ferried Americans to and from space since the end of NASA's space shuttle program in 2011, are considered spartan but extremely sturdy. As space historian James Oberg told the Associated Press in 2011,  Soyuz is a "'one trick pony,' no frills or luxuries, and can take any licking and keep on ticking."

Watch Astronauts' Violent Return To Earth From Inside Their Space Capsule
Spot The Space Shuttle Endeavour! 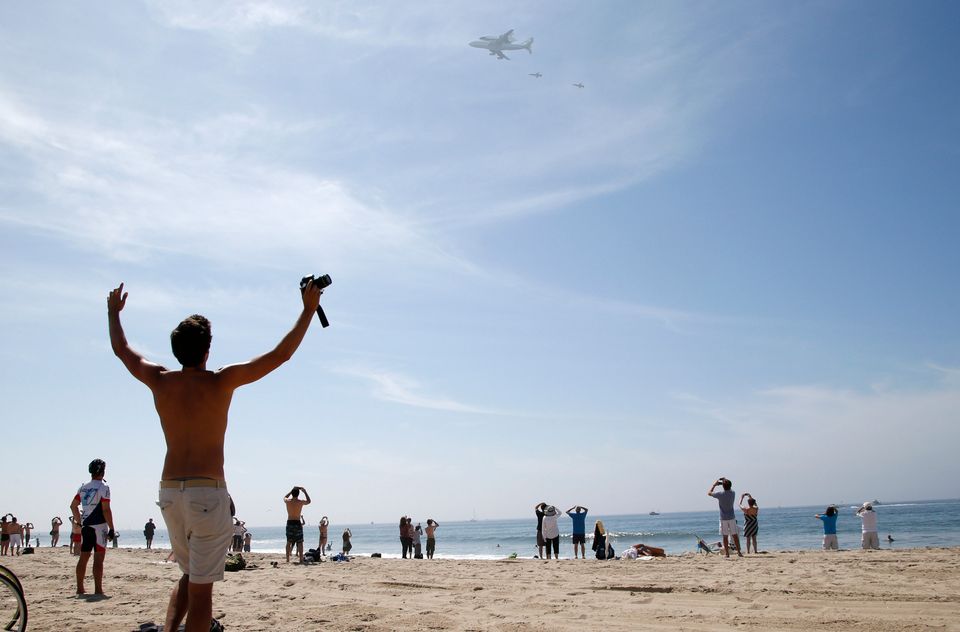