Ronny Edry is an Israeli graphic designer and peace activist. A few years ago, he became fed up with the headlines and tension between Israel and Iran and decided to reach out to Iranians through his art, on social media. It was a simple message: "Iranians, we love you." 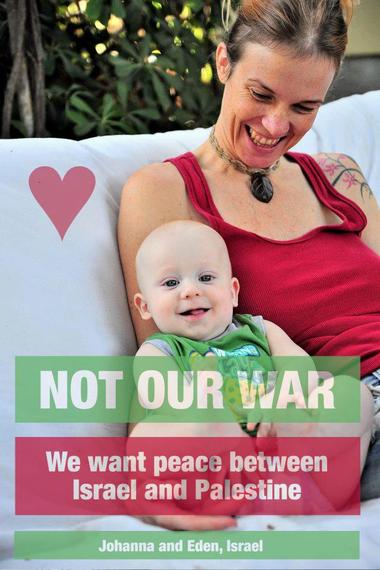 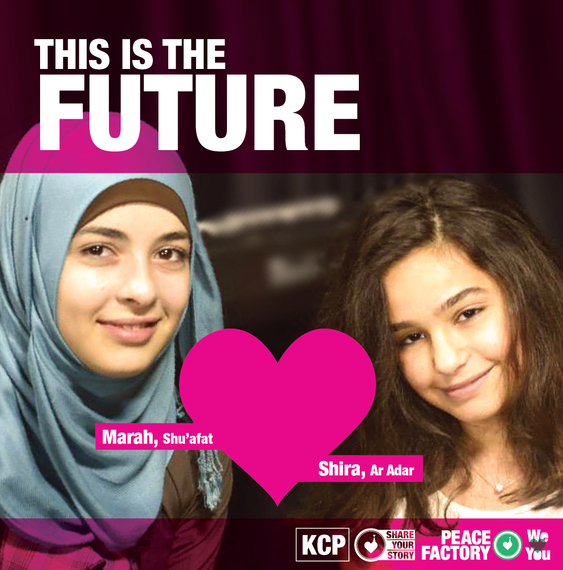 That simple gesture was a rousing success. Thousands of Iranians responded in kind, there was immense enthusiasm among Israelis for the initiative and Ronny then founded The Peace Factory. Its goal is to multiply connections between people divided by political barriers and destructive and misleading media coverage. The effort has now spread to Palestinians, despite the strong anti-normalization forces (such as BDS) seeking to cut all ties between Israelis and Arabs in the region.

I interviewed Ronny about his efforts for TheLip.TV. Here is the interview.