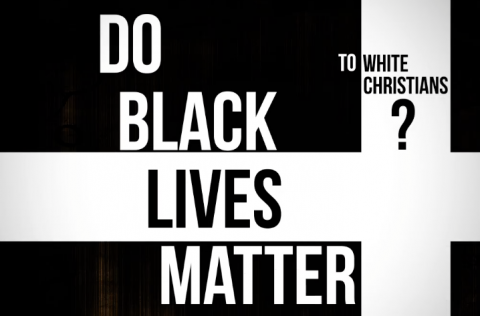 Most polls don't matter much. But this one does. A recent Public Religion Research Institute survey has revealed a devastating truth: While about 80 percent of black Christians believe police-involved killings -- like the ones that killed Tamir Rice, Laquan McDonald, and so many more -- are part of a larger pattern of police treatment of African Americans, around 70 percent of white Christians believe the opposite ... that they are simply isolated incidents.

What's worse? Take away the moniker of "Christian" and the numbers drop to around 65 percent. White Christians are as a whole less likely to believe the experiences of black Americans than non-Christian whites. This is a shameful indictment of the church. We need to change this -- and we can.

It's time for white Christians to act more Christian than white.

Watch this powerful video, and share if you agree we have a problem and want to help solve it.

Posted by Sojourners on Thursday, January 14, 2016

Jim Wallis is president of Sojourners. His book, America's Original Sin: Racism, White Privilege, and the Bridge to a New America, will be released in January.