Becoming a U.S. citizen isn’t as easy as apple pie.

There are lines to wait in, documents to obtain and government-created worksheets to do that are as confusing as the rules of American football.

And then there is the citizenship test, which is given to applicants during their naturalization interview and includes 100 U.S. civic and history questions. Potential citizens are asked up to 10 questions that can range from “What is the name of the President of the United States now?” to “What does the Constitution do?” Six out of the 10 questions need to be answered correctly in order for the applicant to pass.

The digital network Flama decided to see if U.S. citizens -- one of whom claims to be so American that if you ripped open his shirt you’d see “cornfields, stars and stripes” on his chest -- could pass the test. The results are nothing short of hilarious.

Most of the people featured in the video answered many of the questions incorrectly. There were a few right answers but in order for people to get these few answers correct, they relied on some kind of a cultural reference.

For instance, when one man was asked “What was the U.S.’ main concern during the Cold War?” his answer was “Was that Communism? I think 'Rocky' taught me it was Communism.”

And thanks to "Rocky IV", he was right. 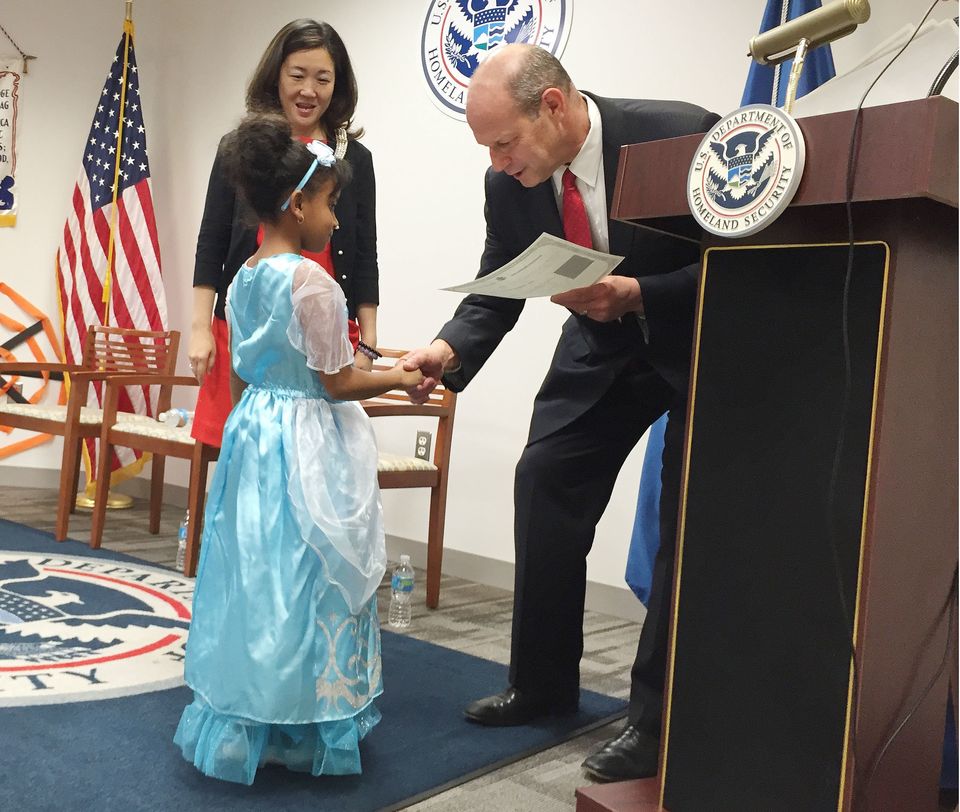