You've likely heard the news that Ireland made history this past weekend by becoming the first country in the world to legalize same-sex marriage by (a landslide) popular vote. But what you might not have seen beyond the headlines and articles is just how much the marriage referendum captured the attention and passion of an entire country. 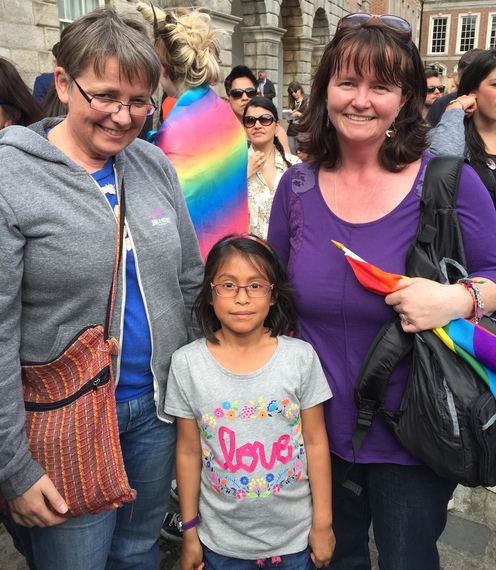 I traveled to Ireland with Human Rights Campaign last week because I knew the vote wasn't just going to be a historic moment for Ireland, it was going to be a historic moment for the world. Homosexuality was decriminalized in Ireland just over 20 years ago. The fact that Ireland has evolved to become a more welcoming, respectful, and inclusive country since then gives me hope for a future where all countries will offer equal rights to all citizens. Ireland shows that countries and people can move to the right side of history. And it's happening faster than you might expect.

I filmed my whole experience in Ireland alongside my friend Riyadh K, one of the leading voices for young people in the Yes Equality campaign. We tried to capture the emotion, magic, and love in the air for this moment that will forever go down in the history books. We hope this video will be a small time capsule for how it felt to be in Ireland when the country ushered in a new era of equality and inspired the rest of the world. 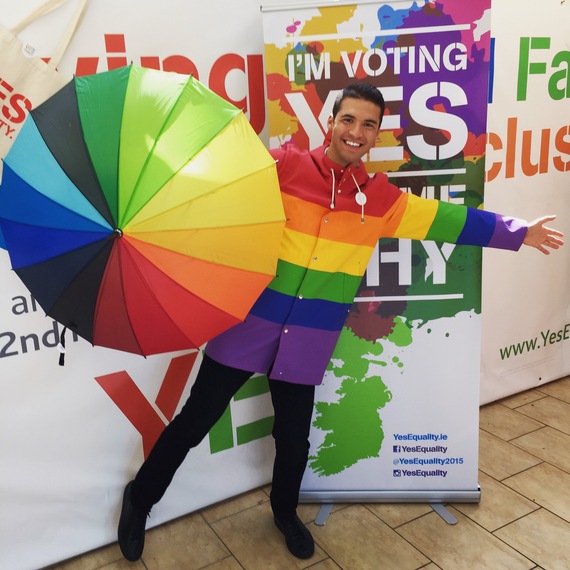