Here is what you need to know to make sure you don't miss out.

The easiest way to keep up with the action in Brazil is to plant yourself in front of a television, perhaps at a bar or restaurant where everyone is feeling the World Cup spirit. All 64 matches will be televised on ESPN (43), ESPN2 (11) or ABC (10).

Thankfully, those unable to get to a television are not out of luck. All matches will be streamed online and for tablets and mobile devices through WatchESPN and WatchABC. Users will need to have a subscription with a participating Internet provider in order to access this streaming content. The WatchESPN app is available via iTunes, for Android, for Windows 8 and Amazon Fire.

For soccer fans unable to access WatchESPN or who prefer Spanish-language "GOOOOOOOOL!" calls, Univision is streaming many games online for free. Only the first two rounds of the World Cup -- the group stage and the Round of 16 -- will be streamed for free by Univision, according to Mediate. Once the World Cup reaches the quarterfinals, users will need service provider information to access Univision's streaming coverage.

The Univision Deportes app can be downloaded via iTunes and for Android for those who want to keep up with the action on tablets and mobile devices.

Anyone with interest in the World Cup but no Internet access or television can try to find themselves a radio. ESPN Radio and SiriusXM will have coverage of the games Brazil. 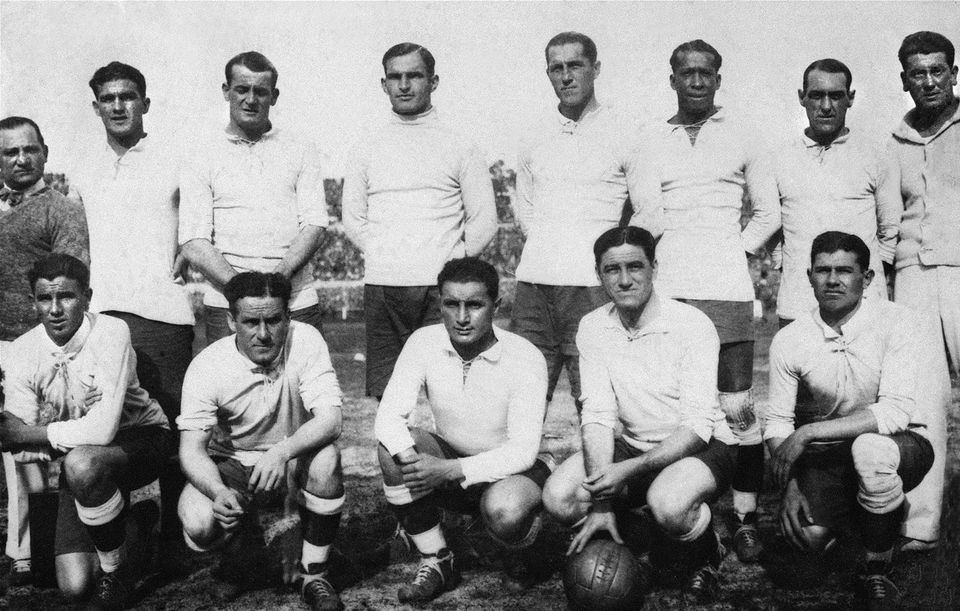