A family photo is worth an incalculable amount of words when you know your relatives could pass at any moment.

Such is the reality for every clan in sub-Saharan Africa where every 20 seconds, a family loses a loved one due to a water-related disease, according to aid group, WaterIsLife.

To demonstrate how fleeting a moment with an entire family together is, WaterIsLife recently introduced its “The Last Family Portrait” series. The organization, together with advertising agency Deutsch NY, partnered with photographer Neil DaCosta to shoot pictures of families, "like an American family would at Sears or JC Penney," in the Omo Valley of Ethiopia, which is home to the Hamar and Mursi tribes. 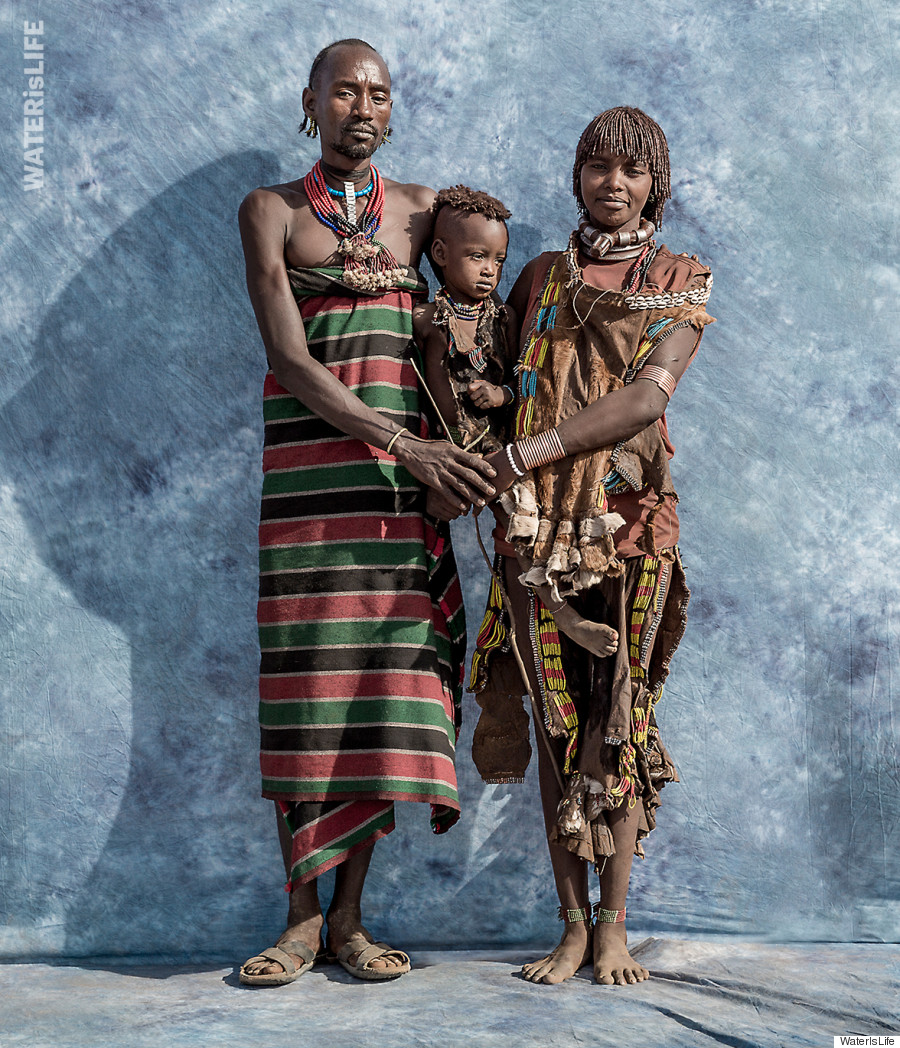 It hasn’t rained there in more than three months.

“Family portraits are our most prized possessions because of the memories they give us,” Menno Kluin, executive creative director of Deutsch NY, said in a statement. “Imagine a loved one died and you didn’t even have a picture to remember them by, truly heart-breaking."

A number of the portraits will be auctioned off to support tribes in the Oma Valley.

But it isn’t just concerns about potentially fatal waterborne illnesses that plague these struggling families. 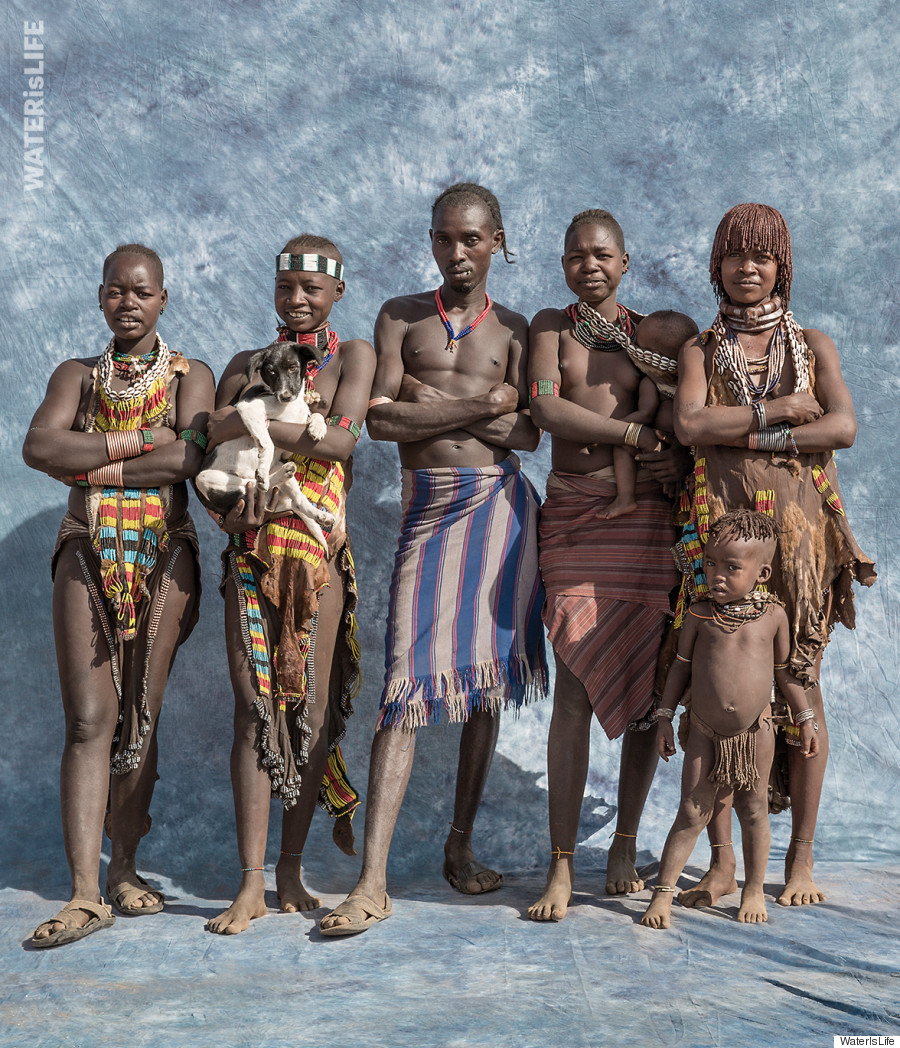 Many of the families photographed spend 10 hours a day fetching water, according to WaterIsLife, an arduous task that disproportionately falls on the shoulders of women and girls.

Girls are twice as likely as boys to be expected to retrieve water for the household, a chore that often leads them to be late to school or miss out on their courses altogether, according to UNICEF.

It also costs women time they could spend with family or working toward bringing in income.

In India alone, the time women spend fetching water costs the country the equivalent of 10 billion rupees (about $160 million). But when given the opportunity to work, women reinvest up to 90 percent of their income back into improving their families’ health, nutrition and education prospects, according to UNICEF.

To give these families a greater chance at survival, and an improved quality of life, WaterIsLife is working on a number of initiatives to bring clean water to the region.

Scroll through the photos below to see more images from “The Last Family Portrait” series. Learn more about WaterIsLife and how you can get involved here.