After a long winter, many people decide to take up jogging, running, or playing outdoor sports (especially during the spring and late summer months). A few days or weeks in, they will often schedule an appointment with their doctors because the exercise triggers headaches, feeling worn down, or problems with focus. People also report similar symptoms after beginning certain medications to treat high blood pressure or allergies.

The surprising cause of these symptoms in both groups is the same -- it is dehydration. 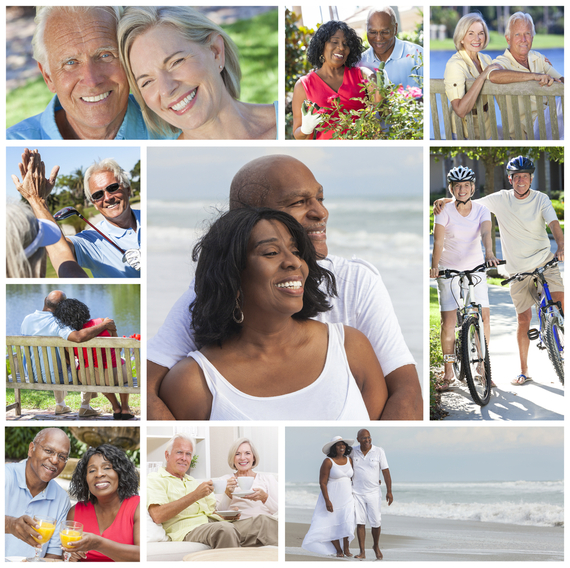 Some of the Reasons for Dehydration
Even though people know they need to drink plenty of water per day, they may not, or they may not consider situations when they will need more water than usual. For example, people who engage in outdoor physical labor during the summer tend to lose two to three liters of water due to perspiration throughout the workday. It's also important to note that both children and older adults are more prone to dehydration than healthy teens and adults. People with certain chronic health conditions, such as diabetes, kidney disease, and congestive heart failure are also at risk of dehydration. So how do you know if you're suffering from dehydration?

The Symptoms of Dehydration

Physiological Signs
While the most obvious sign that a person needs water is thirst, there are others. The human body takes steps to conserve the water it has. One of the main ways individuals lose water is through urination, and when water intake is insufficient, urine becomes more concentrated, and people will urinate less frequently. If a person's urine seems darker than usual, he or she is most likely dehydrated. Other symptoms include headaches, nausea, and low energy levels. Athletes can determine if they are dehydrated if performance drops while training or competing.

Problems With Cognition and Performance
Water is a primary constituent of blood; when people are dehydrated, their blood volume drops, they have less fluid between their cells, and the cells shrink. One study used MRIs to determine the effect of dehydration on the structure and function of the brain in teens. The researchers found that the ventricles in the brains of the dehydrated subjects increased, which led to changes in brain structure. The neurons in the area of the brain involved in decision-making did not work as efficiently, compromising the teens' ability to react and make decisions quickly.

How to Stay Hydrated
The recommendations for daily water consumption have changed over the past few years. Previously, the advice for healthy adults in temperate climates was:

Those numbers failed to consider the water content of foods, milk, juices, and other beverages. In addition, common recommendations mistakenly stated that alcohol and caffeinated beverages did not add water, but actually reduced body fluids. Beyond that, very few people went to the trouble to track their water intake.

Those recommendations also failed to consider variations in body weight. A good rule of thumb for those who do want to measure water intake, is to divide your weight (pounds) in half and drink that number of ounces each day.

We now know that your body is getting enough water if you do not feel thirsty, and your urine is light yellow or appears colorless. The best way to ensure that is to make water the beverage you drink most often. While excessive consumption is possible, it is very difficult to drink too much water.

By making sure you stay hydrated, you'll feel sharper, perform better, have more energy, get more done, and give your body what it needs to help ensure better health.