KANSAS CITY, Kan. - The world’s tallest water slide will be torn down after a 10-year-old boy suffered a broken neck and was killed riding it in August, an amusement park in Kansas City, said.

Caleb Thomas Schwab, son of a state lawmaker, died on Aug. 7 at the Schlitterbahn waterpark on the Verruckt water slide, which sends riders plunging down 17 storeys at up to 50 miles an hour (80 kph).

The 168 feet (51.4 meter) slide will be decommissioned, closed permanently and removed after the ongoing investigation is complete, park officials said in a statement on Tuesday.

“In our opinion, it is the only proper course of action following this tragedy,” they said.

Schwab was riding on a raft with two women who suffered minor injuries when the incident occurred, police said.

The ride is taller than the Statue of Liberty from torch to the top of its pedestal. The ride’s name means “insane” in German. The park will wait until a court gives it the approval to remove the water slide, it said.

“We will, at some point in the future, announce what will be built in its place,” park officials said. 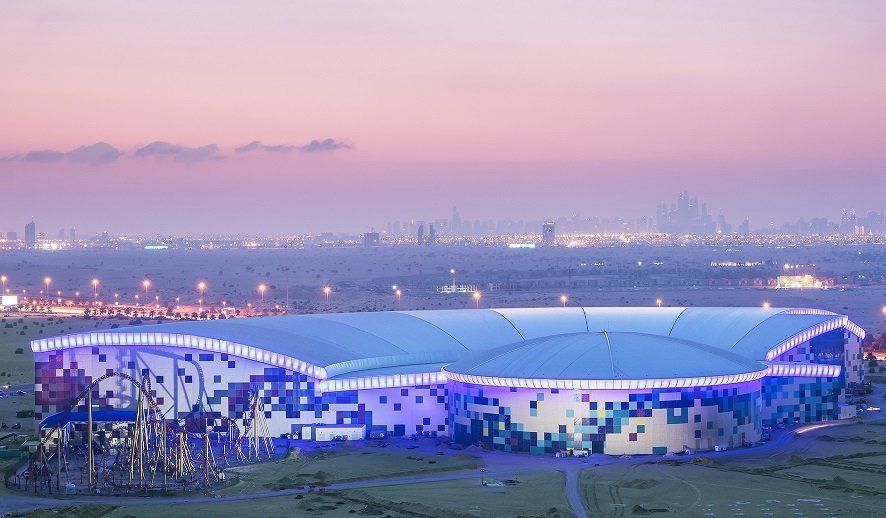