Last week I had the pleasure of being at a music festival in Gothenburg Sweden called Way Out West and I was truly wowed. The festival took place at Slottsskogen park ( Slottsskogen which means the castle forest in Swedish). The park was lush green surrounded with beautiful trees and a large pond. When you walked through the gate you knew this music festival was going to be different; it proclaimed itself to be environmentally friendly, vegetarian and non-dairy leaving as little Co2 footprint as possible. The music acts were artist such as Beck, Lauryn Hill, EmmyLou Harris & Rodney Crowell, Patti Smith, Chic featuring Nile Rodgers, up and coming Swedish artist Tove Lo and many more. The festival opened at 12.30 and closed at around 1 am. There was no camping allowed in the park. This peaceful event glistened, mostly basted in the sun over three days with exception of about an hour of rain on the last day right before Chic performed. I was very impressed with the whole festival. With 30,00 people per day in attendance this music event was for the young and old that came to rock and funk out. The young hipsters and old hippies alike danced to Chic and sang along with Patti Smith singing "Because the night". Next year marks Way Out West 10th anniversary and if it is anything like this year it will be a festival worth being at. 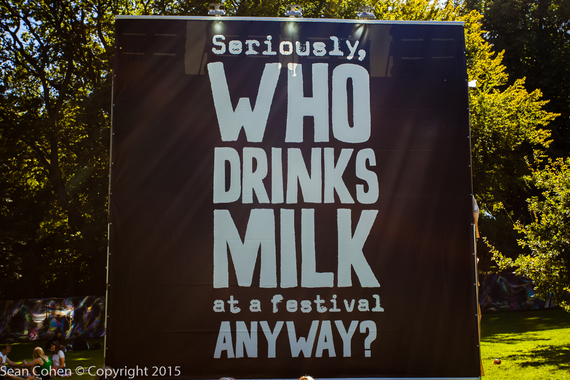 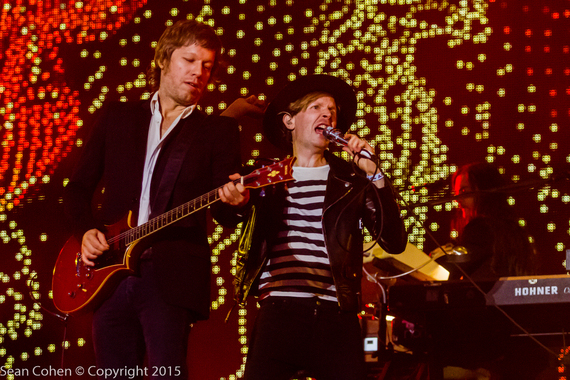 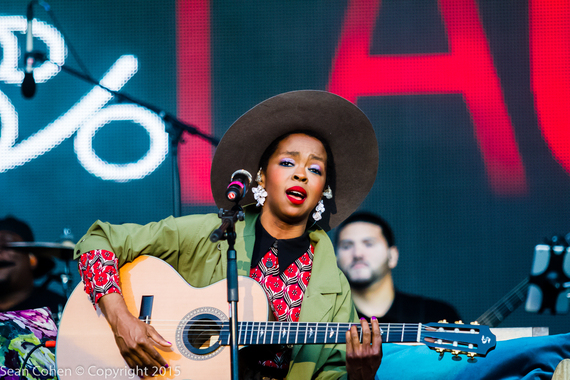 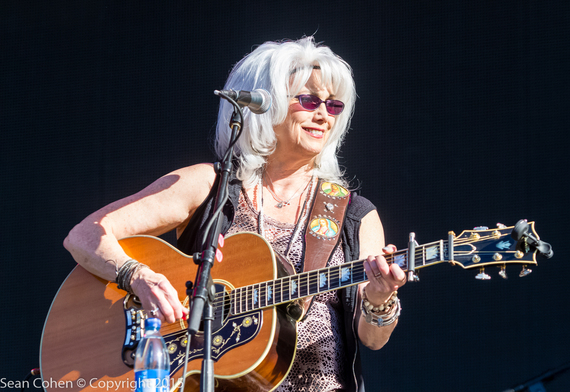 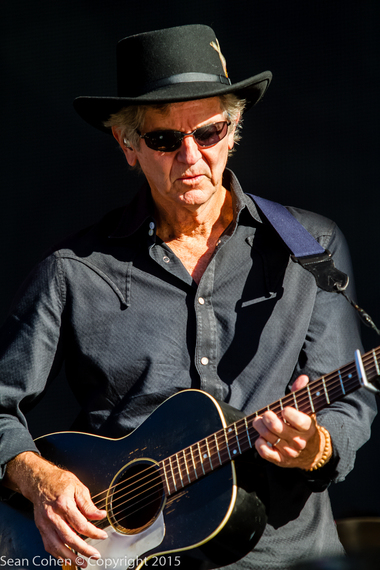 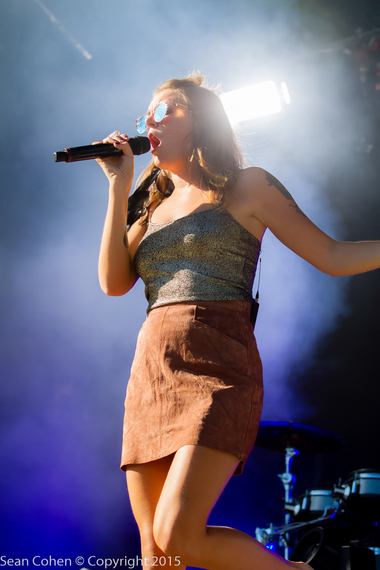 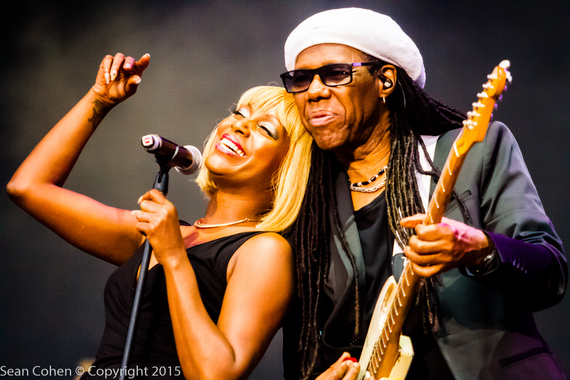 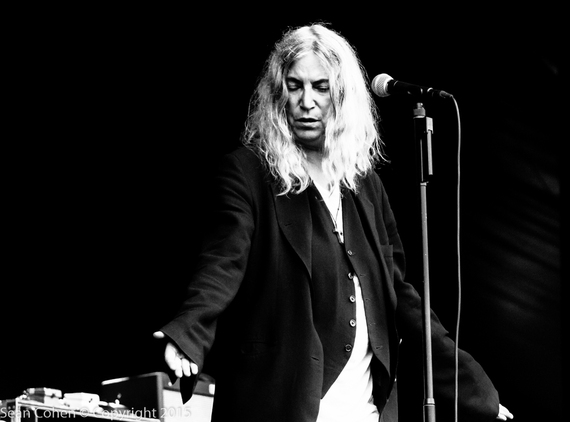