The long commute has become a staple of the American work experience: The average round-trip commute is close to an hour and at least 10 percent of the workforce spends more than an hour getting to work. In all likelihood, if you're employed, you knew that; heck, you live that. What you might not have known though is how much commuting ages you -- whether it's done by private automobile or public transit. Here are a few ways commuting may be shaving years off your life:

A 2014 report from the U.K.’s Office of National Statistics found that people with commutes of more than 30 minutes each way had higher anxiety and stress levels than those with shorter commutes.

There's heavy traffic, the truck in the right lane won't let you merge and your exit's coming up; the train is late and you will miss your morning meeting; the subway is jam-packed as always and, the creepy guy keeps creeping closer in your direction.

Those situations are all stressors -- and we know that stress kills.

Another study, this one partially funded by Hewlett Packard, compared the heart rate and blood pressure of commuters to those of fighter pilots and policemen in training exercises. Commuters topped them in the not-so-good way. The researcher conducting the study was quoted by the BBC as saying that commuters' stress comes from their inability to control their situation. Dr. David Lewis said, "A riot policeman or a combat pilot have things they can do to combat the stress that is being triggered by the event. But the commuter, particularly on a train, cannot do anything about it at all."

Stress causes deterioration in everything from your gums to your heart, reports Live Science. It can make you more susceptible to illness and interferes with your ability to fall and stay asleep. Plus it makes you grumpier and can strain your relationships.

2. Using public transportation exposes you to lots of germs.

Even beyond your neighbor on the bus who repeatedly turns her head in your direction when she sneezes, public transportation is a Petri dish of contagions waiting to fell you. Somebody coughs into their hand, then uses that hand to grab the escalator railing, then you come along and unwittingly use that same railing and grab an apple to eat. Might as well call the boss now and tell them you'll be sick by Monday. Of course we all have different immune systems and resistance levels to catching things -- but commuters, in general, are exposed to a lot. Just this winter, scientists discovered a shocking number of bacteria in the New York subway system. Will "stay clean" replace "have a nice day" in our greeting vernacular?

Sitting hunched over in a car for hours each week wrecks your posture and hurts your back. Constant road vibrations and sitting in the same position for a long time puts pressure on the bottom disc in the lower back, the one most likely to deteriorate over the years. When you exit the car, you feel stiff, right? Uh-huh.

Back pain is more common the older you get, notes the NIH. So who needs to help that along?

Raymond W. Novaco, a professor at the University of California at Irvine's Institute of Transportation Studies who has researched commuting for three decades, found a correlation between contending with traffic congestion and negative health effects, ranging from higher blood pressure to poor life satisfaction.

The American Journal of Preventive Medicine reported on an association between those who commute more than 15 miles to work and obesity. Commuters were less likely to meet recommendations for moderate to vigorous physical activity, said the report. Longer commutes were also associated with higher blood pressure and cholesterol levels -- again because of the lack of exercise when so much time is spent commuting.

And researchers at the University School of Medicine in Saint Louis and the Cooper Institute in Dallas found that those who commute 10 miles or more each way to work have a higher tendency toward depression, anxiety and social isolation. Time spent commuting is generally time spent alone.

Want more? Erika Sandow, a Swedish social geographer at Umea University, found that people who commuted more than 30 miles a day were more likely to get divorced. Sandow also found that women who lived more than 31 miles from work tended to die sooner than those who lived closer to their jobs. Another Swedish study, directed by Erik Hansson of Lund University, found that the longer a person commutes, the more health complaints they had. Lengthy commutes were associated with greater degrees of exhaustion, stress, lack of sleep and days missed from work.

5. It cuts into your exercise time.

Unless of course you commute by bicycle.

Making time to exercise -- perhaps a walk at lunch -- is one solution. Using the time spent commuting listening to audio books or soothing music also helps. And so does rethinking how you view commuting: What if you thought of it as your alone time? Trapped in traffic you are momentarily freed from responsibilities; it would be unsafe for you to even respond to work emails.

PHOTO GALLERY
10 Things To Do On Your Commute 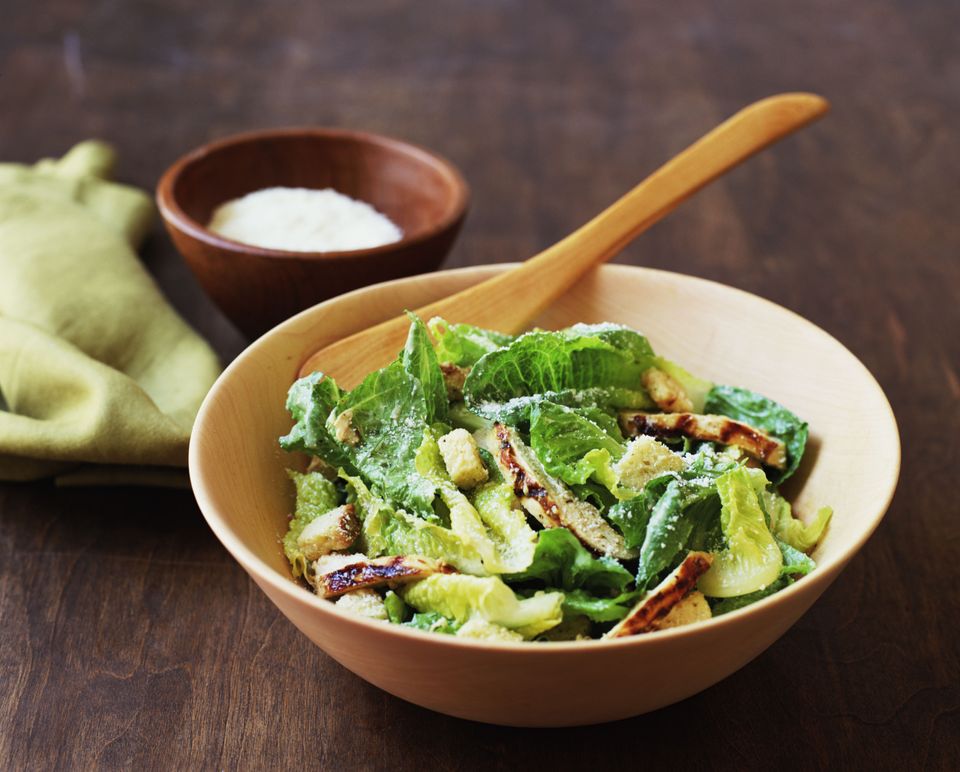 1 / 10
Plan your meals
It'll save you from turning up at Tesco Express after work and panic-buying EVERYTHING.
Melanie Acevedo via Getty Images