Some people see Twitter as yet more proof of the downfall of civilization. When we confine our profoundest thoughts to 140 characters, aren't we walling in thought itself?

I'd argue that a great one-liner need not replace longer-form thinking. Nor does short always mean bad, and long good; read any Bulwer-Lytton novels lately? The ancient Greeks, those paragons of civilization, fell over each other in attempts to create the perfect one-liner. In pursuit of that short-form cause, the Greeks invented figures of speech (they called these wonderful tools schema, or schemes--a better term). Figures used to be a standard part of an elite curriculum up through the American Revolution. You learned them after grammar school. While grammar imposes the rules of proper prose, figures offer the tools of wit. Some modern leaders managed to pick them up: Winston Churchill, Franklin Roosevelt and Martin Luther King all had rhetorical backgrounds. Their most memorable words can be confined to the Twitter limits: "The only thing we have to fear is fear itself." "...a date which will live in infamy." Can you recite the rest of those speeches? I didn't think so.

In my latest book, WORD HERO: A Fiendishly Clever Guide to Crafting the Lines that Get Laughs, Go Viral, and Live Forever (Three Rivers Press, $14), I take some 43 figures--some new, some old, some seriously retrofitted--and show how to use them in modern life.

Here are the 11 most tweet-ready. Use them brilliantly, and you'll prove the eternal value of a great one-liner: 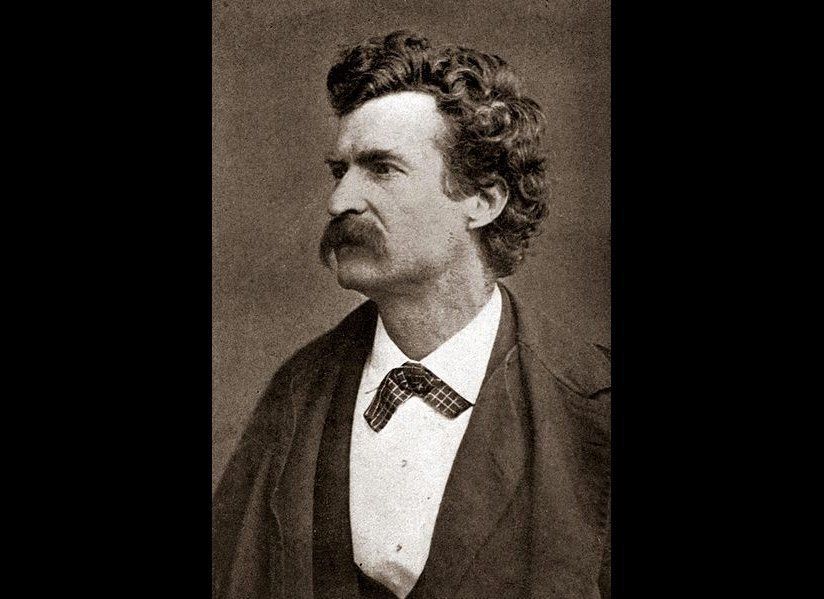 1 / 11
Exaggerate precisely.
Twitter, being a rather loud-mouthed medium, is ripe for exaggeration. No hyperbole works better than cold, hard, inflated numbers. Imagine if Mark Twain (above) had exaggerated New England's weather unprecisely: "In a single day the weather changes a billion times." No one would have remembered it. Instead, he said, "In the spring I have counted 136 different kinds of weather inside of four-and twenty hours." (Actually, he wrote "one hundred and thirty-six," but that was pre-Twitter.) Twain's precise version sounds positively scientific. The lesson? When you exaggerate, try to make it sound like an understatement. It'll make your inflation sound even bigger. You: "My wife just broke her personal record, telling for the 83rd time the story about her great-grandfather's false-nose patent." Precisely.
Wikimedia