Three and a half years ago I was in a hospital room, admitted after several fruitless hours in the emergency room, where they could not diagnose the source of the stabbing pain in my back, the ache in my arms, the cold sweat, and the choking sense of dread and foreboding pinning me to the bed. 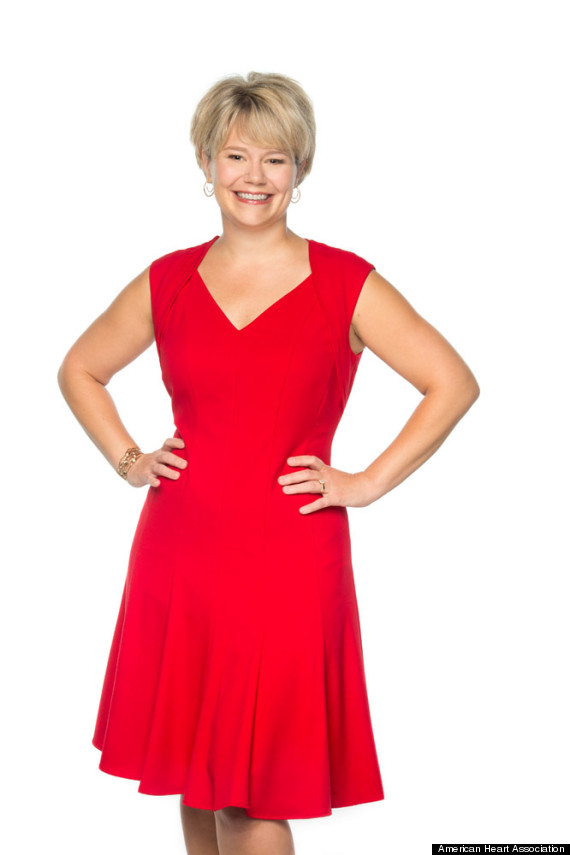 An EKG was normal. Ultrasound, normal. CT scan, normal. X-ray, normal. The only sign of trouble was elevated troponin levels (an enzyme secreted when your heart is in distress) on my blood test.

The first cardiologist I saw in that hospital room looked at my fit, 37-year-old runner's body on the bed and said "I don't think your heart's involved with this," despite my third recitation of my symptoms, premature birth of my son due to HELLP syndrome, family history of high cholesterol, and my father's multiple angioplasties in his early 40s.

"I don't think your heart's involved with this," he said. "You don't fit the profile."

I know what he meant. I was 37. A distance runner. Normal weight. Not diabetic. Nonsmoker. No chest pain.

But most importantly, a woman.

I did fit the profile, though and I was having a heart attack. And I nearly had another one too, a year later. Now I'm a survivor with chronic, progressive heart disease in three forms -- coronary artery disease, coronary microvascular disease, and endothelial dysfunction.

I am 40 years old. A distance runner. I have heart disease. I am a woman. I fit the profile.

This is why the American Heart Association's Go Red For Women movement is so important. That women learn -- for themselves and from their friends, mothers, sisters, mentors and yes, their doctors -- that all women fit the profile. That all women are at risk for heart disease, that one of every three of us will die from it.

When Go Red For Women began eleven years ago, about one-third of American women knew that heart disease was their biggest health threat. Today that number is 50 percent. Better, but not better enough.

Progress has been made in identifying gender-specific risk factors, but not nearly enough. Did the doctors in the ER and even that first cardiologist know of the link between maternal high blood pressure and heart attacks later in life? I don't think so, since I repeatedly told everyone that I'd had HELLP syndrome (considered a severe form of preeclampsia) with my first pregnancy ten years before. Women with pregnancy-induced high blood pressure have an increased risk for heart disease and stroke.

And progress has been made in identifying women's particular signs and symptoms, but not nearly enough. My symptoms were, in fact, very typical of women having heart attacks -- pain in the jaw and abdomen, pain in both arms, cold sweat, and sense of foreboding -- and should have helped my doctors know what was happening to me. Many female heart attack survivors report absolutely no chest pain at all.

The Go Red For Women movement, along with the Heart Truth, hospitals, researchers, and women's advocacy groups across the country, have made progress on gender-specific research, diagnostic tests and treatments, but not nearly enough.

We've come a long way, but not nearly enough, because we haven't yet broken through the bias that women do not fit the profile, that heart disease is a man's disease. And while more men than women have heart disease, more women die from it. For too many female heart disease sufferers, their first symptom is death.

I am a heart attack survivor and I have a chronic, progressive illness called heart disease. I am a woman. I fit the profile.

This post is part of a series produced by The Huffington Post and the American Heart Association's Go Red For Women in recognition of National Wear Red Day (Feb. 6, 2015), the aim of which is to raise awareness that today women are more likely than men have heart disease or a stroke, and 1 in 3 will die. But 80 percent of cardiac events can be prevented with education and lifestyle changes. To read all the stories in the series, visit here. And to follow the conversation on Twitter -- and share a picture of yourself wearing red -- find the hashtag #GoRedSelfie.