How America's moms are leading the battle for clean drinking water 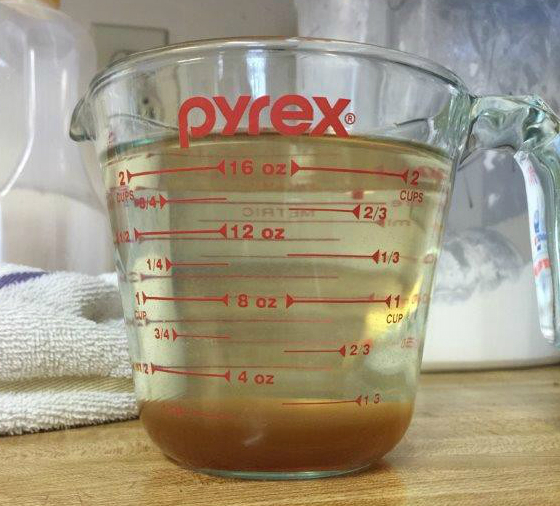 This is America's water.

I know because tens of thousands of people write to me each month. I started creating a map and I have more than 10,000 communities across the U.S. recording their plights. People come to me, saying, there's too many children on our street with cancer, or we've had too many high school kids die of brain tumors, or we live next to a superfund site and we think our water is contaminated. After one comes forward, then five follow, then 20, 30, more. I read hundreds of these emails everyday, and sometimes you have to be able to read between the lines. I can sense the urgency. I know when what people are saying is just not right. Some emails clearly speak volumes, and I'm like, we need to jump on this now. It's about being responsive: Last February, when my investigator Bob Bowcock and I heard about Flint, he was on a plane the next day.

What has always stuck me the most were the instances where people's health was deteriorating. This has been true from the time I was a little girl to my work in Hinkley and beyond. What's that common denominator? It's usually the water. The one thing that sustains us all.

Communities across the country have been dealing with lead issues for years -- but they've always fallen on a deaf ear. Flint is simply the perfect storm.

I didn't discover Flint -- the community wrote to me. We got out there and tried to sound the alarm. There's almost always a community leader, and nine times out of 10, it's going to be a mom. She starts gathering the community, setting up town meetings so we can inform people about what's happening. We show folks how to protect themselves and their families. We try to work with the emergency contingency team that's in place -- we do that everywhere we go, and they usually don't want to hear it. They want to run things their way, they think we're just there to cause trouble, but that's not the case at all.

Unfortunately, it takes a huge crisis like Flint for everybody else to wake up.

Right now, we're in this special moment where people are paying attention and raising their voices. These chemicals, this problem, did not just arise yesterday. People have been drinking water that's contaminated with PFOA or lead or TCE or other chemicals for too long. Towns in New Hampshire, Vermont, and New York are learning that their water is contaminated. Schools have turned off water fountains due to lead poisoning. Hannibal, Missouri and Tyler, Texas and Sebring, Ohio are all sounding the alarm.

These issues don't see any boundaries of rich or poor, black or white, Republican or Democrat. All kinds of people everywhere are being taken advantage of. There's this false sense of security that we've all been lulled into, and only now are people actually waking up to reality.

Eventually this moment will go away, when the attention wanes, and we will all forget that it ever happened -- until the next crisis hits the news.

Look, there's plenty of blame to go around. It's here. It's happening, it's been going on for a very long time. It will continue to go on, and it's going to get worse until we have a disaster situation that we cannot turn around. Agencies have not listened; they haven't done the right thing, either out of fear or greed. This is morally wrong on a thousand different levels. And this is where we have to change. 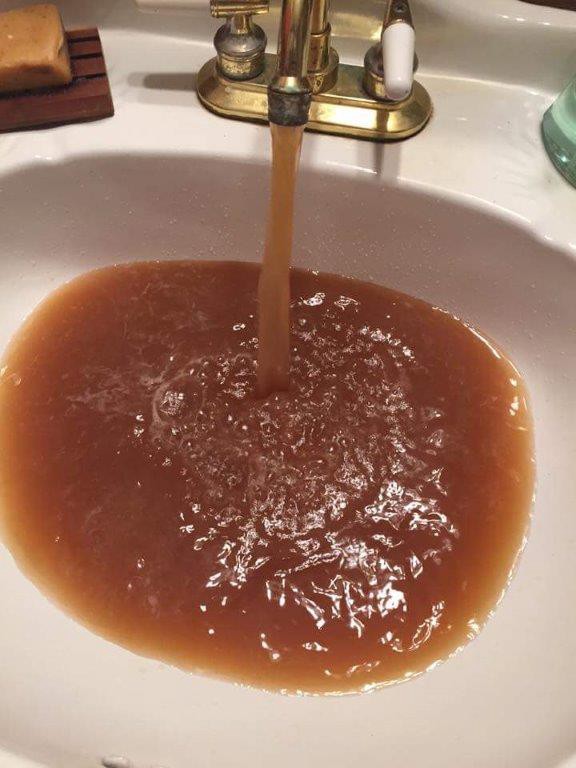 These horrifying images are sent to me every week from people all over the United States.

The EPA is over burdened, understaffed and broke. And this agency oversees our Safe Drinking Water Act. If we are going to have these federal agencies, we need to actually support them. Because, frankly, right now they're not doing any good.

Sure, there are some good, well-intentioned, intellectual people in the EPA who want to make a difference. I don't want everybody to go down when someone makes a bad decision, but unfortunately, bad decisions are happening everywhere.

We learned just this week that, in a memo, an EPA official stated that "Flint was not worth going out on a limb for." The fact that someone from the governmental agency that is there to protect the health and the welfare of the people made such a disgusting comment will tell you where the problem is.

I'm so perplexed by Governor Rick Snyder's thinking. He should be criminally prosecuted because he has done so much damage. That's my opinion. To continue to waste millions of dollars of tax payers' money to defend himself -- Where is your decency? Where is your integrity as a human being, Governor? Please step down. Save that money, give it to those people who need it, get out of office, and let us begin the difficult task of repairing this problem. 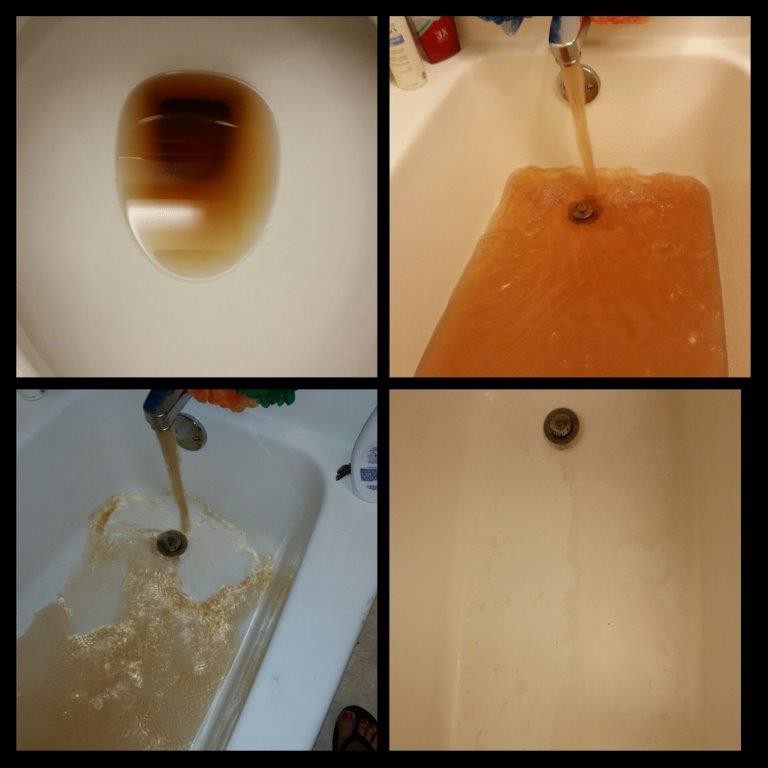 These are real, legitimate, serious issues, and too often our government officials dismiss the affected community. Too often agencies fail to check on the health and welfare of people who live in a known contaminated zone. Too often they are dodging a bullet, hiding information, and doing it just to save a buck. Too often, the government is in denial.

Until we really start to listen -- and I mean, until the municipalities, federal and state agencies start to listen to the people -- instead of reacting to these disasters, we're going to continue to create greater problems. Government officials and communities need to change their thinking in order to catch the crisis before it happens. And it starts with listening to the people. Right now, nobody is listening, so they come to me.

I'm a grandmother now, and I'm asking myself, what will be our legacy? What am I leaving? If I don't continue to fight for this, what kind of world would I leave for my little grandchildren, Molly, Grace, and Charles?

My job isn't to sit here and point fingers, my job is to care. We all do, about our health, our family's health, our grandchildren's health, and our neighbors health. I know we do.

Nothing is more important than water. It is connected to every single thing we do: our health and our welfare and our economy. And it should be up to the federal government, the state, every agency, right down to the local levels, to find a solution that provides safe water for all. The solution to pollution is not dilution. That is what we have used our water systems for in the past, and if we continue to do so, we are going to pay the ultimate price -- many people already have.

We are living in a great country full of great people. We are now more connected then we have been before. We have easy access to information, we are more aware, more educated, more informed -- and that's helping us make different choices in how we live our lives. The millennials are starting a groundswell, which I think is fabulous. In the past our voices haven't been heard -- but now they are starting to rise.

When everyone uses their voice, that's when we all get on that page -- and I'm talking about our leaders. That's how we change things. That's how we set the tone and it's how we move the world forward.