"We Can't Stop," Miley Cyrus' inescapable take on Rihanna's strip-club anthems, has snaked its way into the song of the summer race, nipping at the heels of Robin Thicke's "Blurred Lines" and Daft Punk's "Get Lucky." Depending on where you fall on the love-hate continuum that Miley's recent output has inspired, that's either great or bad news, but in either case, there's hope: a new remix from New Jersey native Mike Gazzo and New York producer, HuffPost blogger and DJ extraordinaire Kalkutta.

The rework, which is debuting exclusively on HuffPost Entertainment, sees Gazzo and Kalkutta leaving Mike Will's syrupy (and admittedly entrancing) beat behind for a two part anthem that blends electro house and something that approaches moombahton without falling for the trap-inflected style that's currently the rage in electronic dance music.

"We were inspired by artists like Zedd and Hardwell to change up the two drops as well as the tempo, creative choices that helped prevent the song from becoming just another generic pop remix," Kalkutta, who previously released the most popular remix of Krewella's "Alive" with Cash Cash, told HuffPost. "Because the original song is so slow, we thought a strong uptempo remix would really help extend its life in the club scene."

"I think Kal and I wanted to make something that attracted the ears and hearts of fans of the original but banged in the club," Gazzo agreed. "The tempo change really adds a cool dynamic to the song, something I think should be utilized more in song production." 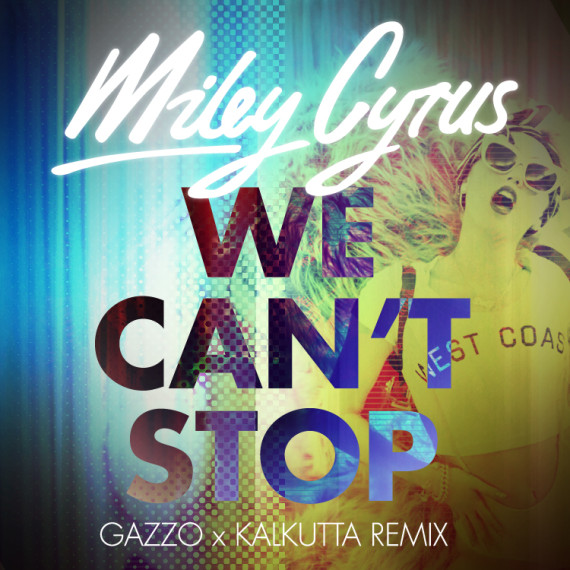