Last week, it was reported that Daniel Craig would be reprising his role as James Bond in the 007 franchise for the fifth time. The news came after Craig flip-flopped on his desire to step into the British spy’s Aston Martin once more ― first he said he’d rather “slash my wrists” than do another Bond film, then he said he’d miss the franchise terribly if he left.

While he was pondering his potential return, though, murmurings of who might replace him began swirling online. Would it be Idris Elba, former star of “The Wire,” who knows his way around a three-piece suit? Or perhaps Tom Hiddleston, of “Thor” and Taylor Swift romance fame?

As speculation regarding the casting of Bond continued, questions about who would be cast as future Bond girls also started popping up. Media outlets pointed to women like Priyanka Chopra and Cara Delevingne as potential choices. Of course, both would surely fit in just fine with the already-impressive roster of actresses who’ve starred in the franchise. But when asked whether or not they’d sign on to play a Bond girl ― typically a damsel in distress who can’t resist Bond’s charm or sexual advances ― the two had different ideas.

“I’d always said I’d prefer to play Bond,” Chopra told James Corden earlier this year. “I hope in my lifetime I get to see such iconic parts be played by women ... even if it’s not me.” (Last year in a Complex cover story, she offered a more blunt answer when asked about playing a Bond girl: “Fuck that ― I wanna be Bond.”)

Delevingne brings up a good point: If “Doctor Who” can finally push the boundaries enough to cast a woman in the lead role can’t the Bond franchise do the same? When Jodie Whittaker was announced as the first female Doctor in the show’s history, reactions were mostly positive. Many, including Whittaker herself, were excited to see the franchise move in a more gender-inclusive direction.

“It’s more than an honor to play the Doctor,” Whittaker told the BBC. “It means remembering everyone I used to be, while stepping forward to embrace everything the Doctor stands for: hope. I can’t wait.”

On the other hand, some people (quickly labeled “man babies”) just couldn’t cope with the fact that a woman would be taking on the historic role. (There was a similar outcry when Kristen Wiig, Melissa McCarthy, Leslie Jones and Kate McKinnon were announced as the new Ghostbusters.) Whittaker even had to urge fans of the show not to be scared by her gender.

Now, don’t get us wrong ― we were among those excited about Whittaker’s casting; it disrupts the show’s norms and brings us one (small) step closer toward gender equality in entertainment. Add to that fact that Whittaker is a great actor with some amazing roles under her belt (shoutout to “Broadchurch”), and we have no doubt she’ll make the Doctor all her own. That, in and of itself, is the beauty of the whole scenario ― since she’s the first woman in the role, she can make it truly unique.

While it is great to see women, even if a few, getting roles previously held by men, we can’t help but argue it would be equally if not more satisfying to see these women shine in roles that are interesting as well as original. Roles that don’t necessarily require stepping into another actor’s shoes.

It’s not like female-led films, particularly in the action genre, are a completely new and radical idea. We’ve seen a handful of other strong, though overwhelmingly white, women take charge on screen. The “Alien” franchise gave us Sigourney Weaver as Ellen Ripley (a role for which she was nominated for an Oscar); “Star Wars” introduced us to Princess Leia, who later in the franchise became General Leia; we saw a sword-wielding Uma Thurman take names in “Kill Bill;” and who could forget Angelina Jolie’s turn as Lara Croft in “Tomb Raider”?

More recently, we were gifted Charlize Theron’s character, the sultry and highly-skilled MI-6 agent Lorraine Broughton in “Atomic Blonde” (directed by David Leitch). After the trailer debuted, the film was dubbed “the female James Bond we’ve been waiting for” and “the female John Wick you didn’t know you needed.”

But “Atomic Blonde” is more than that. Despite it’s opaque plot, it boasts one of the coolest action sequences on screen this year, in which Theron doesn’t pretend to fight like a man. Instead, she throws blows like the badass woman she is, fully aware of her skill and ability to defeat her enemies. More importantly, Theron’s character (while based on a graphic novel) is one we haven’t seen on screen before. She’s not a female version of a male character ― she stands alone.

As John Orquiola at ScreenRant wrote, “In an era of movies where audiences are subjected to incessant sequels, reboots, re-imaginings, and recastings of established movie icons, it’s more important than ever for filmmakers to create and cultivate new characters who can grow to become the next movie icons.”

“Atomic Blonde” didn’t break records at the box office, but it did pull in a respectable $18.3 million domestically during its opening weekend, which is pretty solid considering the film’s $30 million budget. The movie was also the fourth largest opening for Focus Features, and it beat Leitch’s 2014 directorial debut “John Wick” in its debut weekend. As IGN notes, even if the numbers were adjusted to account for inflation, “John Wick” wouldn’t break $15 million.

Add to that the recent successes of films like “Hidden Figures” and “Wonder Woman” ― the former spawned a school curriculum guide and earned more money in the U.S. than Oscar darling “La La Land,” while the latter became the biggest domestic opening for a female director ever, the highest-grossing movie of the summer and made tons of people cry tears of joy ― and it’s clear there’s audience demand for films with strong female leads.

Studios are slowly but surely catching on, too. A study done by The Center for the Study of Women in Television and Film found that women led 29 percent of the top 100 grossing films in 2016. That’s a 7 percent increase from 2015. (Though, that doesn’t change the fact that Hollywood still has a massive inclusion problem. A separate study by USC Annenberg’s School for Communication and Journalism found that over the past decade, not much has changed in terms of diversity ― gender, race or otherwise.)

Shows like Netflix’s “Jessica Jones” and “G.L.O.W.,” and Marvel’s upcoming “Captain Marvel” are further indications that there’s space for women in Hollywood beyond the stereotypical, often one-dimensional roles they’re offered.

So again, while there’s nothing wrong with watching a woman take on a typically “male” role, there’s something so much better about seeing a woman kick ass in a role that was made for her. 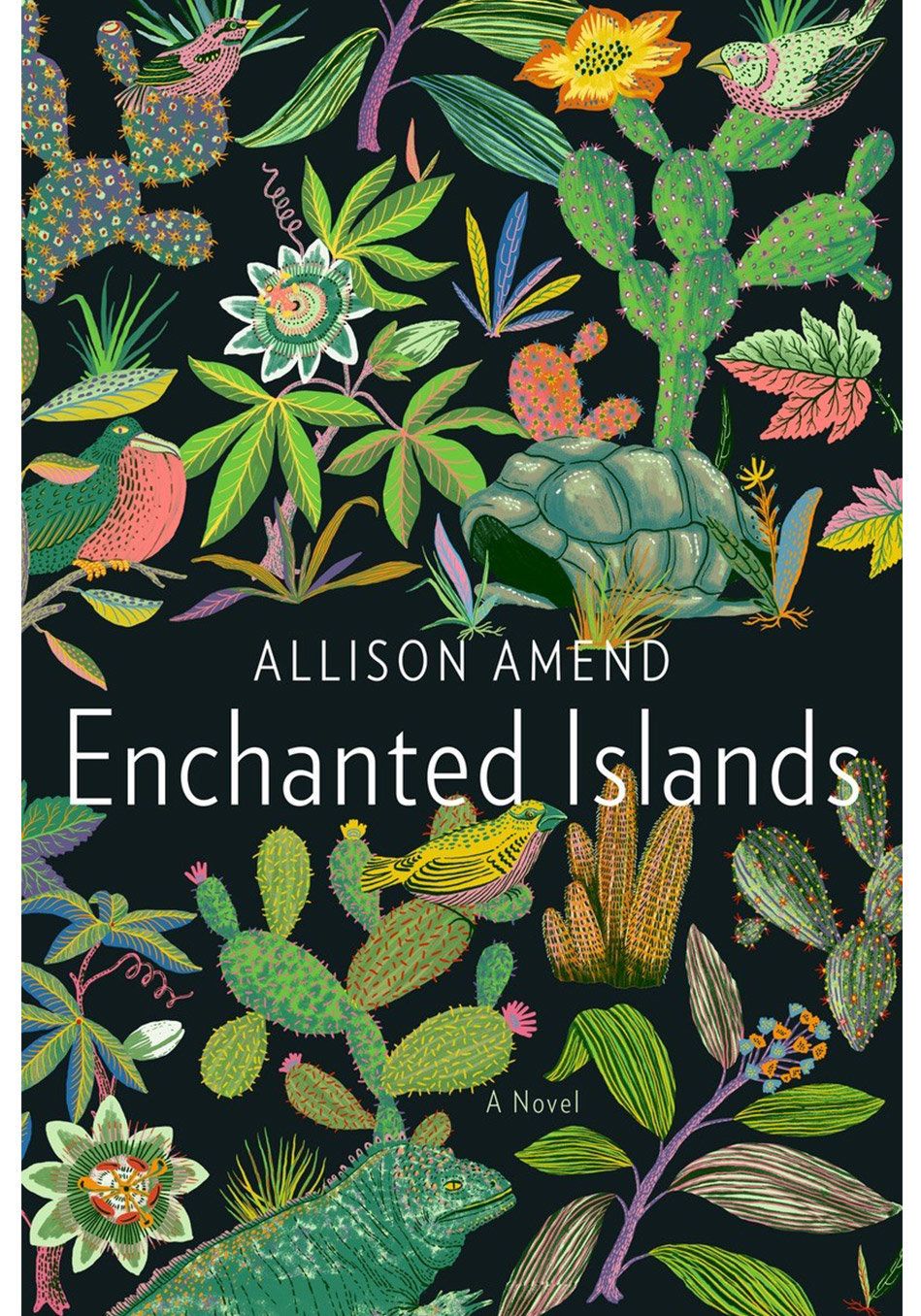