Meeting on the Internet is no longer just for shut-ins without social skills -- and a new photo series proves it.

Photographer Jena Cumbo began photographing couples who met on the Internet just over a year ago.

"I started to notice that a lot of my friends had met their boyfriend or girlfriend on the internet and that it was quickly becoming the new normal," Cumbo told The Huffington Post over email. "I think the fact that so many couples have connected this way is a happy thing about the Internet, and thought it was photo project worthy. So first I turned my camera on my willing friends, then I started posting about this project on Craigslist."

Cumbo also paired up with writer Gina Tron, who is interviewing the photographed couples about their love stories. The pair plan to create a book based on these couples' experiences.

Here are five gorgeous portraits of couples who met online: 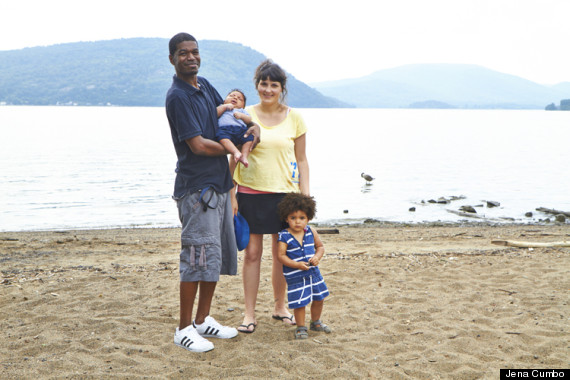 Cora and Will, met on Craigslist "free stuff" 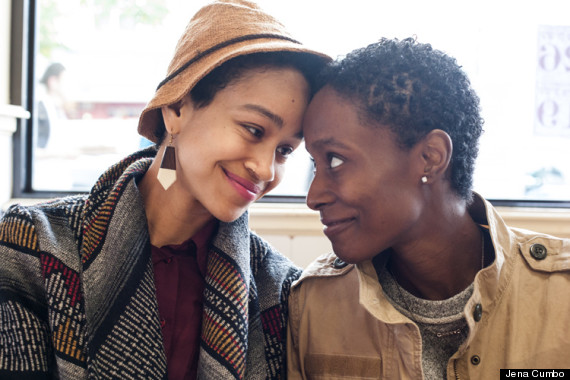 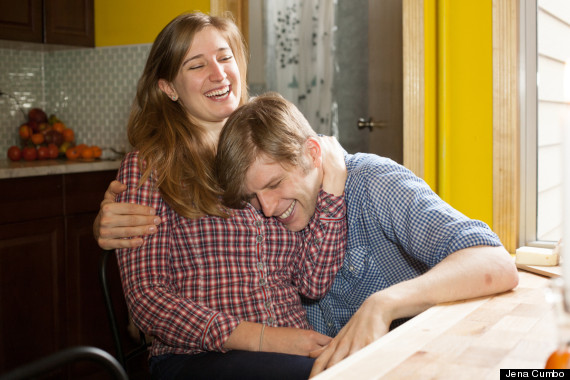 Corianna and David, met On Craigslist 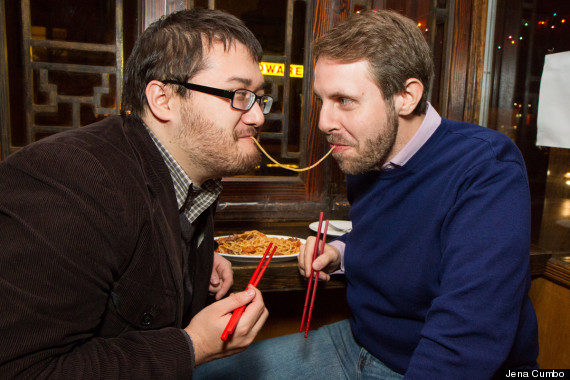 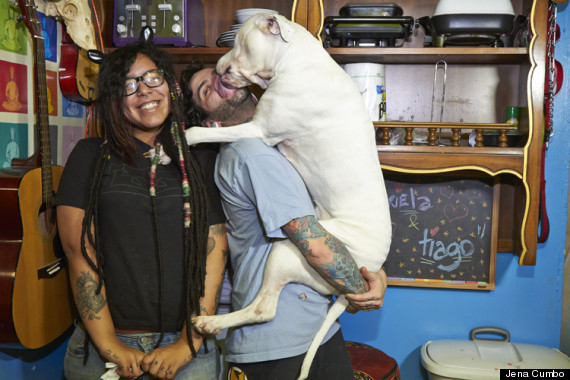 Mariela and Tiago, met on Tattoodatingsite.com