Once again, there was relative radio silence in response to a deadly terror attack on a predominantly Muslim country.

Only a handful of countries paid tribute by lighting up buildings or monuments in Turkish flag colors:

The Empire State Building remained dark on Wednesday night, but the World Trade Center, which lit up in Belgium's and France's flag colors after their attacks, did not light up in Turkish colors.

(The Eiffel Tower was supposed to be lit up in Turkish colors Wednesday, but due to a technical difficulty the tribute was rescheduled for Thursday.)

And the absence of vigils honoring the dead was astounding.

The Union of European Football Associations said it would not hold a moment of silence during the Euro 2016 quarterfinals because Turkey had already been eliminated from the series, Associated Press reporter Rob Harris tweeted.

UEFA says it holds minute's silence when tragedies are "related to football directly, or to one of the participating teams or host country"

While Facebook turned on its safety check feature, which allows users to mark themselves as safe during a crisis, it did not provide a filter that lets users easily modify their profile picture with an overlay of the Turkish flag, as they did with the French flag after the Paris attacks.

The below illustration aptly summed up the sentiment:

I'm so heartbroken to hear about the attack in Istanbul, Turkey. This image is so sad, but so true. pic.twitter.com/TTUJB7bemC

A Facebook post that went viral after a deadly bombing in Ankara, Turkey's capital, in March highlighted the disturbing reality that the outpouring of support in the wake of an attack in Turkey was significantly more muted than it was after the attacks in Paris or Brussels.

The author, James Taylor, asked readers to think about the victims being “people you see every day on your way to work, people just like you and I, normal, happy people.”

“These people are no different. They just happen to be Turkish,” he wrote.

We Prayed For Paris -- But What About Istanbul?
World Reacts To Istanbul Attack 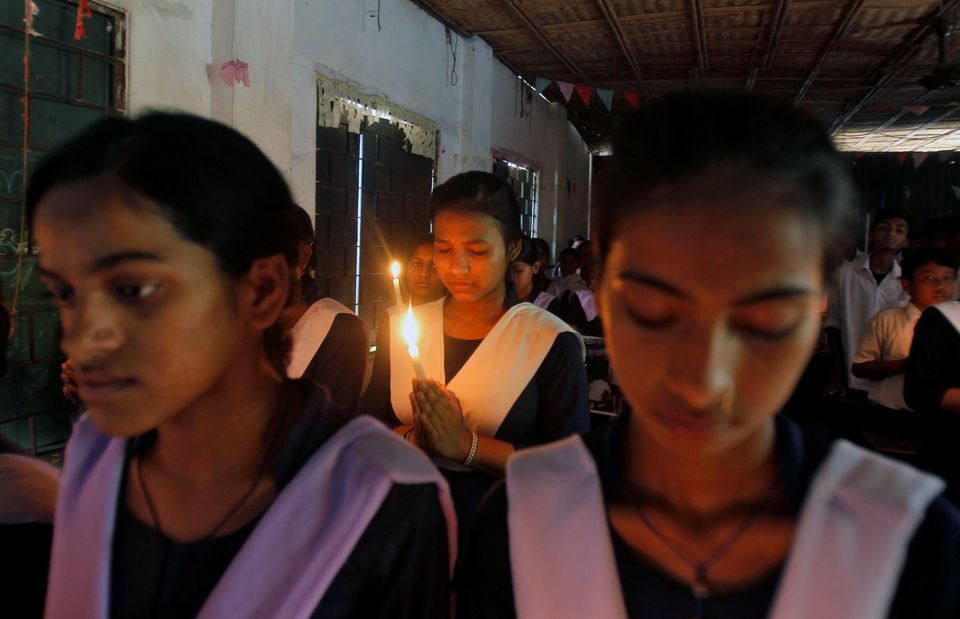 1 / 14
India
<i>School children hold candles as they pray during a vigil to show solidarity with the victims of the attack at Turkey's largest airport, Istanbul Ataturk, in Agartala, India, June 29, 2016.&nbsp;</i>
Jayanta Dey / Reuters