Let me start off by saying that animal portraiture is a lot harder than it looks. We knew this from the many hours we spent "dog stalking" back home at some of Johannesburg's many parks. Anyone remember @PixelPaws on Instagram? Yes, that was our first "shot" at moving-target photography. We literally have thousands of dog portraits on our hard drive, so we should look at sharing more of those...

But right now, here are a few close up "mugshots" of some of the friends we made along the way. 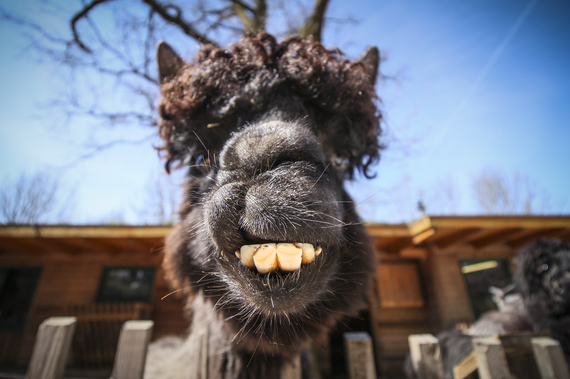 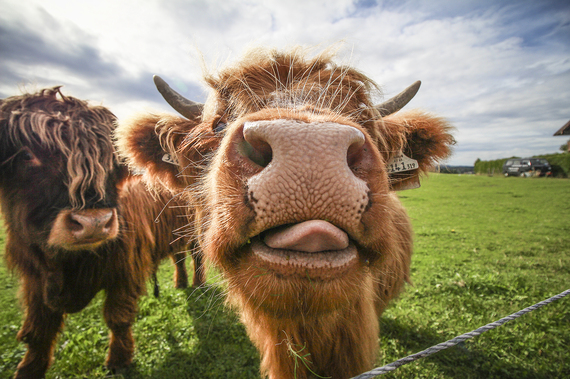 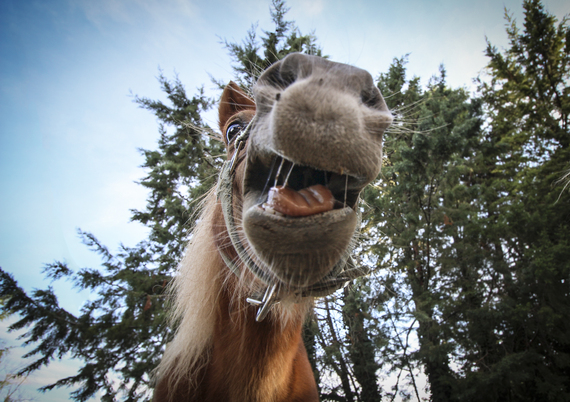 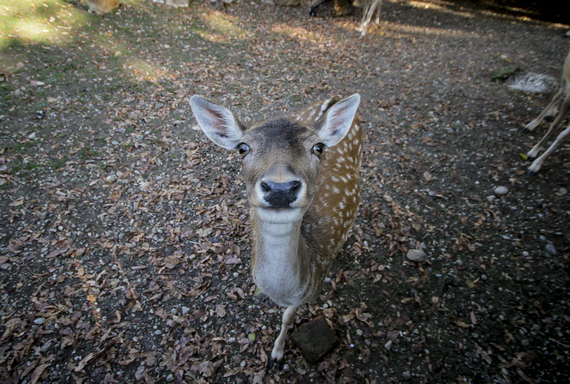 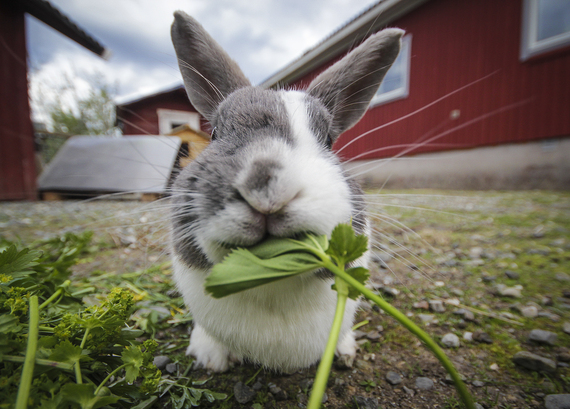 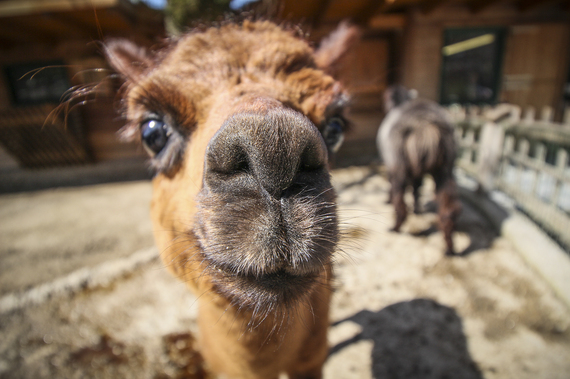 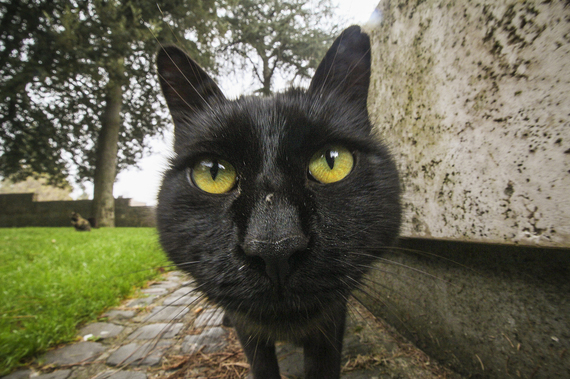 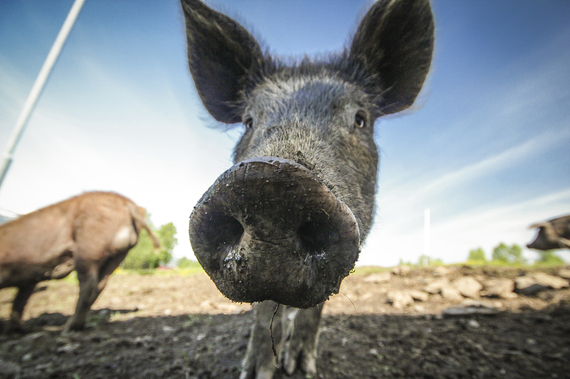 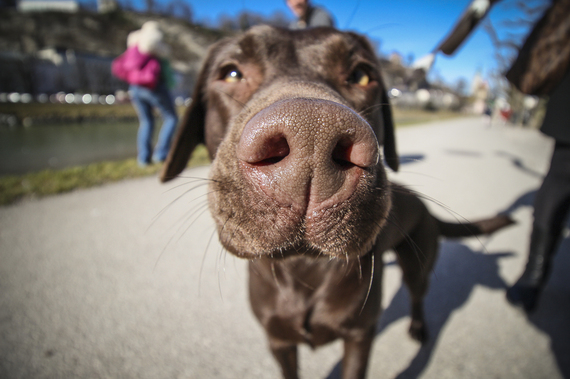 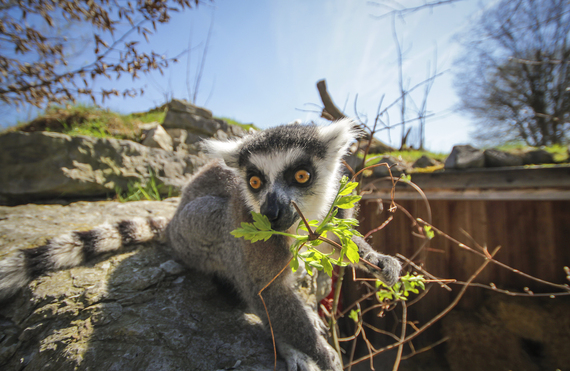 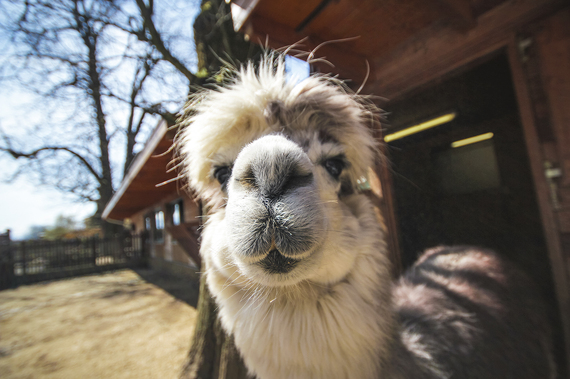 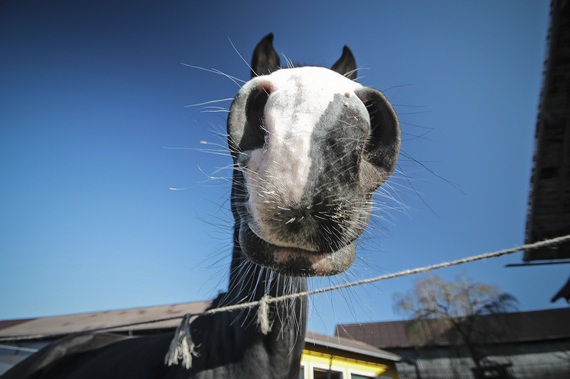 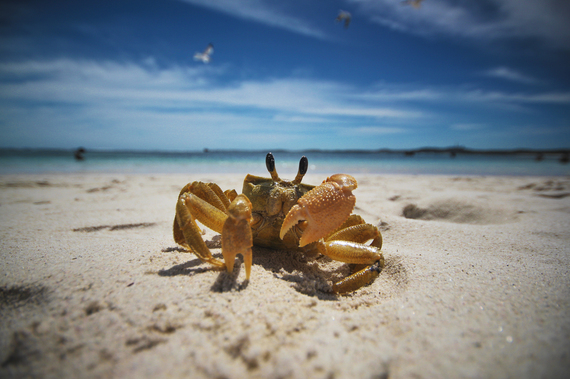 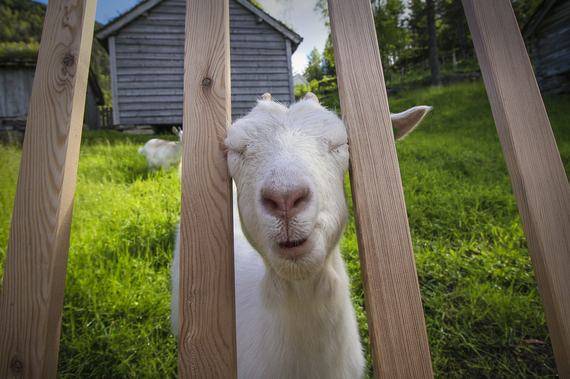 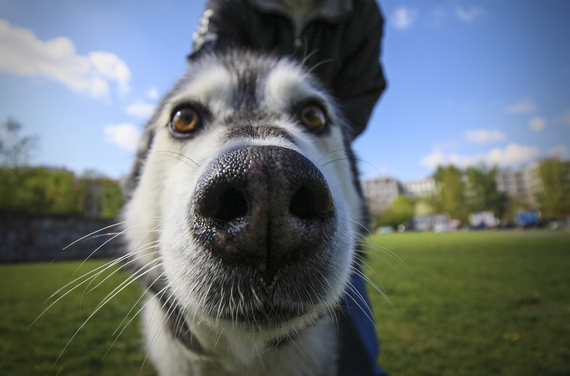 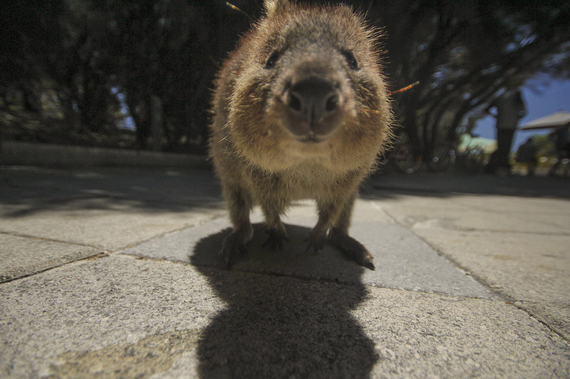 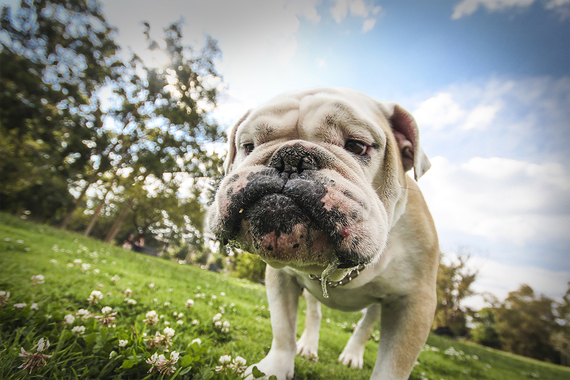 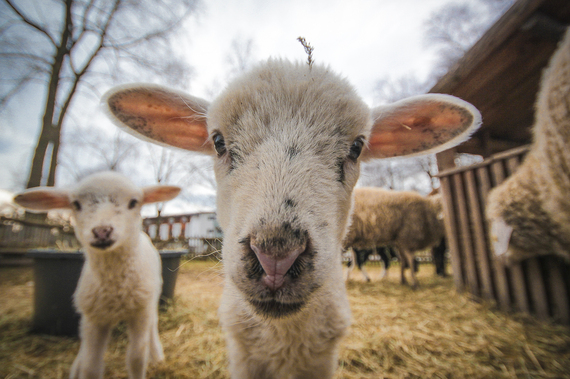 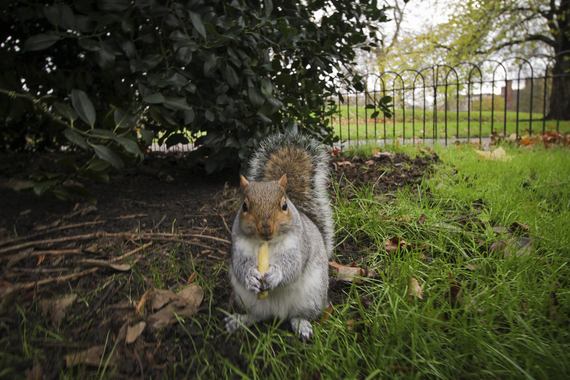 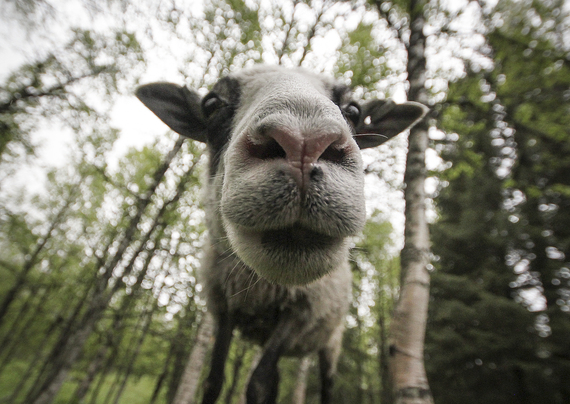 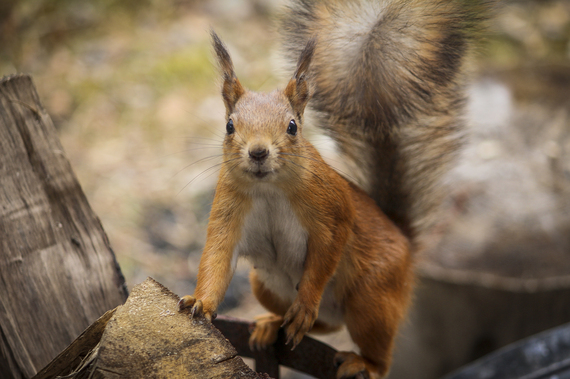 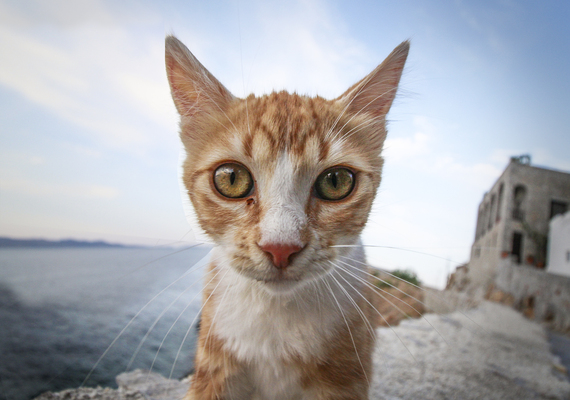 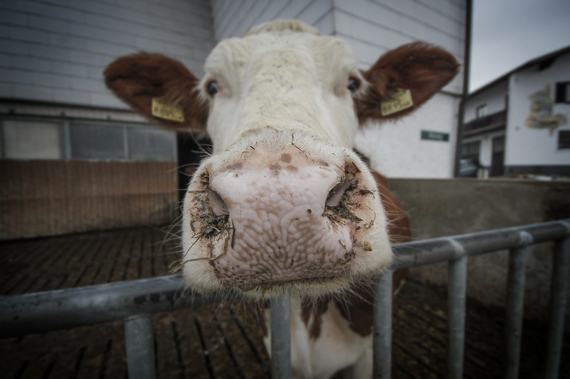 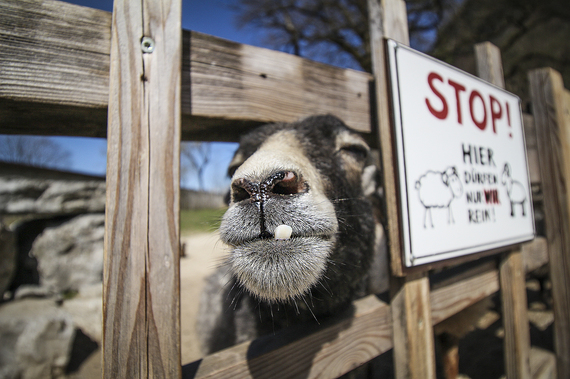 How Far From Home, Contributor

Two creatives. One wanderlist. Zero reasons to stay at home. See how far we can get, traveling #rtw