A new report suggests the 1 percent is pretty well-intended when it comes to their charitable dollar.

According to a study by U.S. Trust, 86 percent of high net-worth Americans said giving back to society is an important part of their lives. More than half deemed giving back an "essential" component to a life well lived.

“The wealthy are driven by a sense of purpose and desire to succeed," U.S. Trust President Keith Banks said in a statement regarding the study, which surveyed 640 adults with at least $3 million in investable assets. "But what makes life fulfilling is not money; it’s what they do with it."

In general, Americans are a giving group -- particularly the poor, which gave larger portions of their income to charitable causes in the wake of the Great Recession than their wealthier counterparts, Forbes reported last year.

As Charity Navigator pointed out, Americans gave $335.17 billion to causes in 2013, marking the fourth consecutive year of increases, according to data provided by Giving USA 2014.

The 2014 World Giving Index found the U.S. and Myanmar tied for first place out of 135 countries when it comes to generous citizens. Criteria was based off of if respondents donated money to an organization, volunteered with a group or helped a stranger in the past month.

The U.S. was the only country to rank in the top 10 across all three categories.

PHOTO GALLERY
Sports Of The One Percent
Robbie Couch
Associate Editor of Impact, The Huffington Post
Suggest a correction

Most Wealthy Americans Say Giving Back Is 'Essential' To Them: Report
Sports Of The One Percent 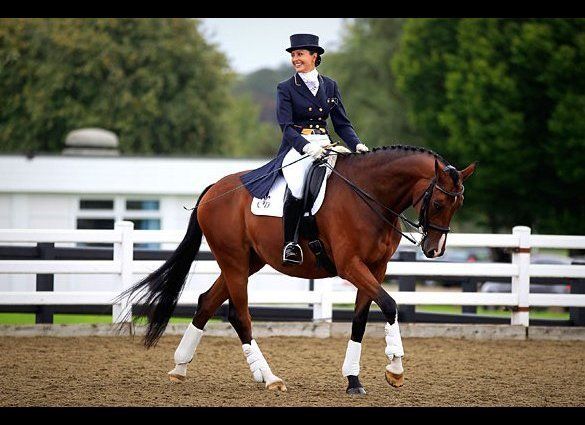 1 / 5
Dressage
Any sport that requires the purchase and stabling of a horse isn't going to be cheap from the start. Dressage entails a horse and rider performing a series of highly choreographed movements. While it is possible to get a first level horse on the U.S. market for as little as $5,000, a world-class beast with international potential is in the $125,000 to $250,000 price range, according to <a href="http://www.graemont.com/" target="_hplink">Graemont</a>, which helps Dressage riders find the right horse, and offers helpful guides to the expenses involved. <a href="http://www.cnbc.com/id/48816207?slide=2" target="_hplink">Read more at CNBC</a>.
Getty