A couple weeks ago, the fashion site The Coveteur tasked me with trying four "fake" beauty items (think chicken cutlets and false eyelashes) and then asked me to document my experience wearing them for an entire day. As a girl who rarely wears makeup, let alone fake breasts, you can imagine the experience was... interesting.

Here's what happened when I went all-fake-everything… 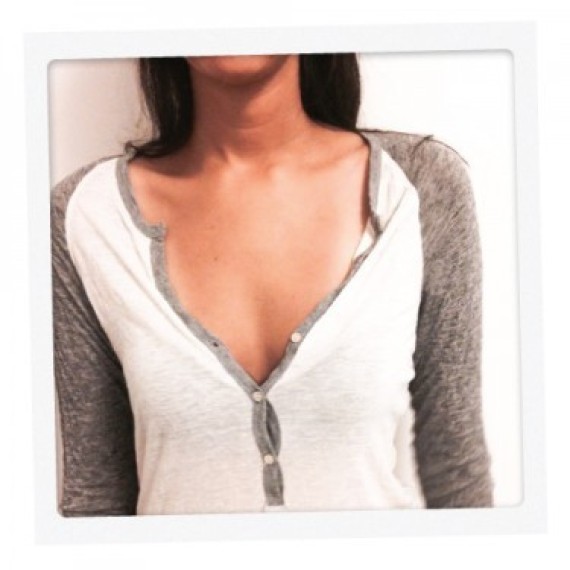 Ever since my boobs stopped growing at age 14—to be fair, it could be argued that they never actually started growing—I've embraced my A-cups. Barring a failed attempt to stuff my bra with off-brand, rash-inducing scented tissues (I don't think I need to tell you that that was a failure), I've always just worn a sports bra and called it a day. Suffice it to say, trying these fake chicken cutlets was just a little out of my comfort zone.

I decided to try them out on a weekend and wear them to a bar with a low-cut shirt to see if big boobs really do equal better service.

Read the whole story on The Coveteur


Celebrities Commenting On Their "Girls"
More:
Stylefake boobshplifestylebeauty ideas
Newsletter Sign Up
An essential daily guide to achieving the good life
Subscribe to our lifestyle email.
Successfully Subscribed!
Realness delivered to your inbox