Heat gets a bad rap for fueling human hostility. But what's the deal when the mercury drops? The cold effect has been somewhat less studied, although there are hints that being uncomfortably chilly can contribute to conflict in some situations and quell it in others.

A Swiss-led group using tree-ring data to look at Central European summer climate patterns during roughly 2,500 years saw that periods of prolonged warming and of colder than usual spells coincided with social upheavals. As they reported online in January 2011 in Science, the researchers uncovered cold periods that overlapped with raucous historical events ranging from a Celtic expansion around 350 b.c. to modern migrations from Europe to the Americas in the 1800s.

Likewise, a series of laboratory experiments dating to the mid-1970s suggest uncomfortable cold, as with uncomfortable heat, can push people's aggression buttons. There is a debate about whether this effect tapers off at temperature extremes []. But from lab findings alone, it seems feasible that cold could stir up as much trouble as heat.

Nevertheless, most real-world studies suggest assaults—and many other crimes—wane in winter months and during cold snaps when temperatures dip below what is considered comfortable in a given climate. There are exceptions, including crime spikes in December and January, although researchers tend to attribute those to confounding circumstances such as the holiday season rather than the cold and more hours of darkness.

Such real-life patterns point to cold's potential for curbing crime and reflect some of the difficulties associated with trying to study crime triggers in a controlled setting. Unlike the lab, for instance, where scientists get final say over the temperature, people at large in the world are typically at liberty to add a layer or two. Experts also note that it is generally easier to get back to a comfortable body temperature when it gets nippy than when it is excessively hot.

Hot and cold weather prompt very different human behaviors. Whereas many head outside when the heat is on, extreme cold dissuades all but a hardy few from venturing out more than necessary, decreasing the chances that a would-be victim will run into a potential perpetrator. So although there are hints that cold snaps hasten upheavals and spark some forms of social stress, it seems that chilly temperatures could be off the hook when it comes to causing crime—at least for now.

Too Hot to Be Angry?

Multiple studies have proposed a link between hot weather and violent crime rates. Yet debate rages over whether aggression wanes at very high temperatures. Some interpretations of data for U.S. cities suggest temperature and violent crimes such as aggravated assault share a linear relation, with violence increasing at ever hotter temperatures. Other researchers argue that crime curves level off or even dip in supersweltering situations in ways that can vary with the time of day, the nature of the crime and even the season studied. 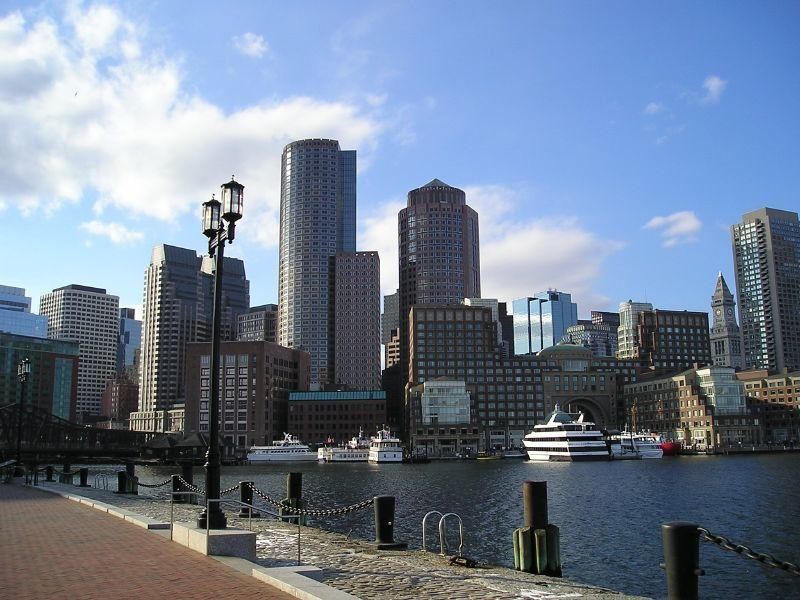 1 / 9
Boston, Massachusetts
In 1978 the city had over 30 inches of snow, making it one of the worst weather events of the 20th century, according to the Farmer's Almanac. In January 2013, 2.5 inches of precipitation is predicted, along with an average temperature of 35 degrees.
Flickr/<a href="http://www.flickr.com/photos/vickyb/372461344/">brockvicky</a>