Glenn Beck has made a lot of comments that could be perceived as paranoid throughout his career, but his recent diagnosis of the Egyptian uprising has been really panicky, even for him. First he claimed that the revolution was unquestionably the first sign of the impending insurrection, and more recently, he said Google's role in Egypt signifies "something is wrong" with it, and that he doesn't trust it enough to use its products anymore.

We just know Google can't be the only website Glenn has a problem with. Here's how we imagine Beck might feel about some other popular sites like Twitter, Bing, Linkedin and more. He may not have made these statements yet, but if he's afraid of Google it's only a matter of time. 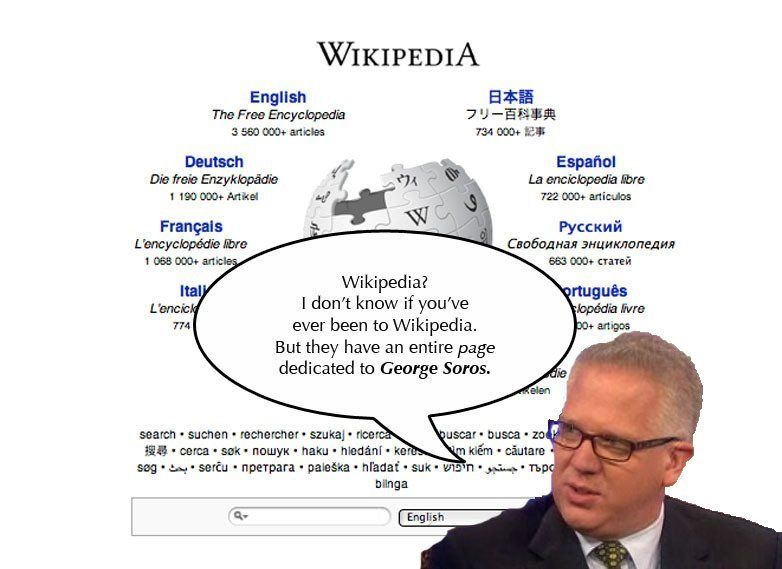