By Hollee Actman Becker for TheKnot.com

You've finally found a gown, but before you can breathe a huge sigh of relief, kick back and relax until your wedding day, you've got to find the final touch that will complete your transformation from basic to bride. It all comes down to choosing the right veil. Think the waltz is just a dance step? The chapel only a place to say your vows? Could it really be that easy? Check our glossary to find out. 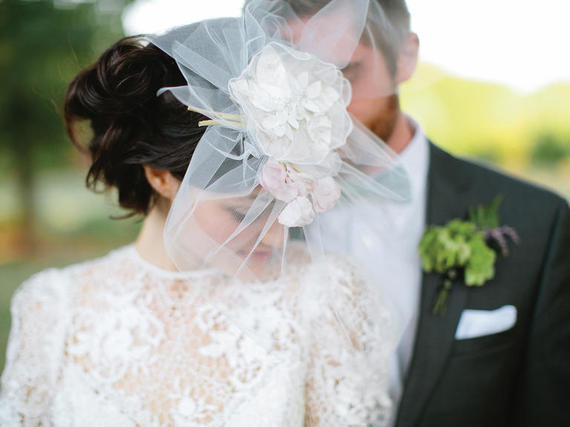 Pouf
A gathered piece of tulle or netting that fastens to a comb or headpiece to create height for the veil.

Blusher
A short, single layer of veiling, the blusher is worn over the face before the ceremony, then either flipped over the head or removed thereafter. 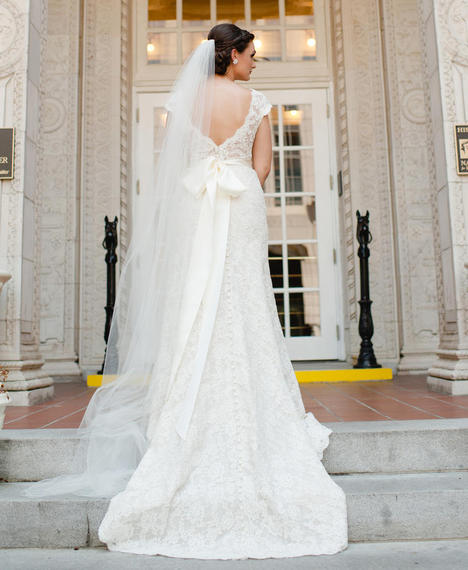 Chapel
A formal veil that extends to the floor, the chapel falls two-and-a-half yards from the headpiece. It's often worn in combination with a sweep train and blusher for extra oomph.

More from The Knot: 11 ways to save on your wedding gown 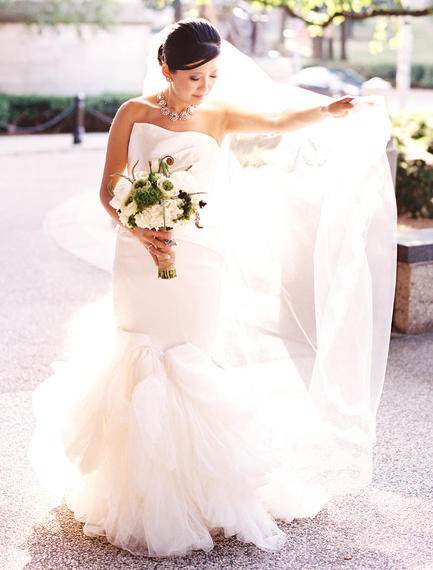 Cathedral
The mother of all veils, the cathedral is also the most formal. Sometimes referred to as the "royal veil," this style falls three-and-a-half yards from the headpiece.

Finger Tip
A very popular length, particularly with ball gowns, this style extends to -- you guessed it -- the fingertips.

More from The Knot: 9 rules for accessorizing your wedding dress 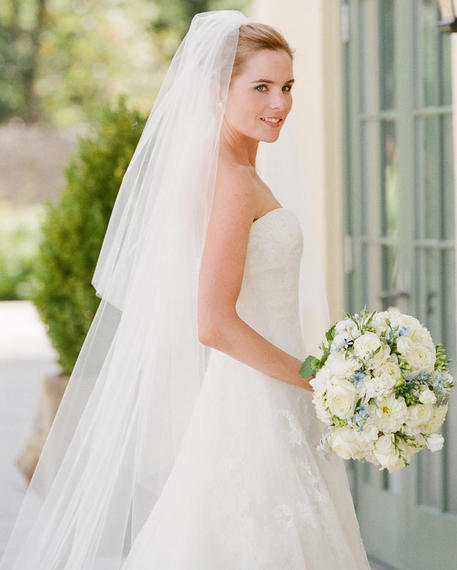 Double Tier
A veil of two layers (either two veils or a veil and a blusher), usually of different lengths. 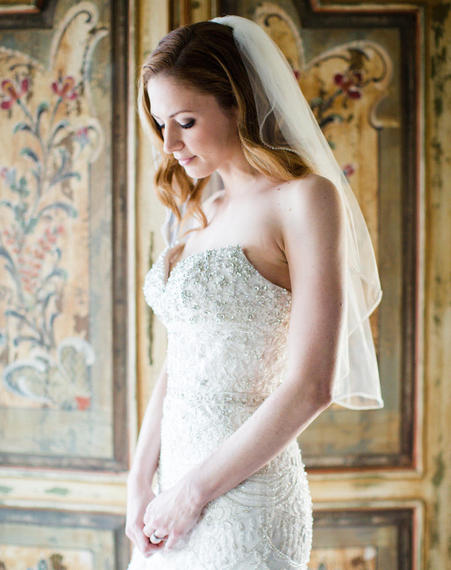 Elbow
As the name implies, this type of veiling extends 25 inches in length to the bride's elbows.

Fountain
This veil is gathered at the crown of the head to create a cascading effect around the face. Usually of shoulder- or elbow-length. 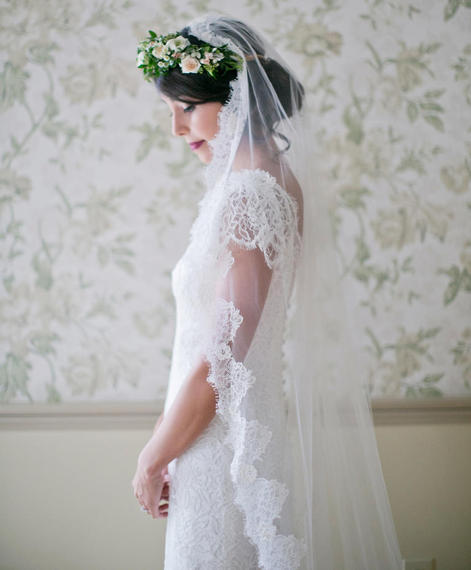 Mantilla
A long, Spanish-style circular piece of lace that frames the face. Made either of lace or lace-edged tulle, the mantilla is usually secured with a comb.

Waltz (also known as Ballet)
A veil length that falls somewhere between the knee and the ankle. 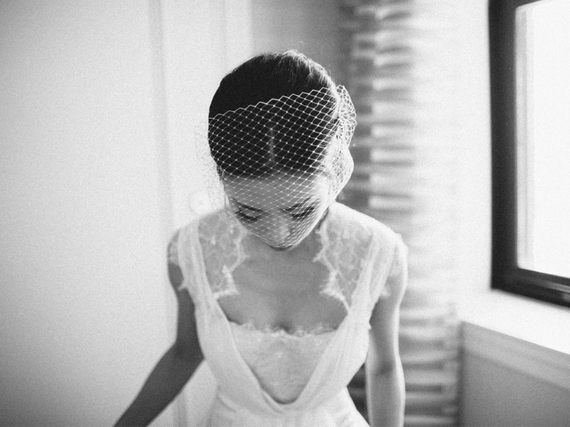 Birdcage
Also known as a cage veil, Birdcage veils are typically a 9" piece of netting that drapes off the side of the head, which allows your lips to by free.